A colorful and vibrant animated series from Disney. The cartoon is not a sequel to the Lion King film, but it is based on it. The main role of the series is the second cub of Simba and Nala – the playful lion cub Kion. The lion cub has a whole team of bodyguards called the Lion Guard. You can get acquainted with all the famous cartoon characters with our high-quality coloring pages. 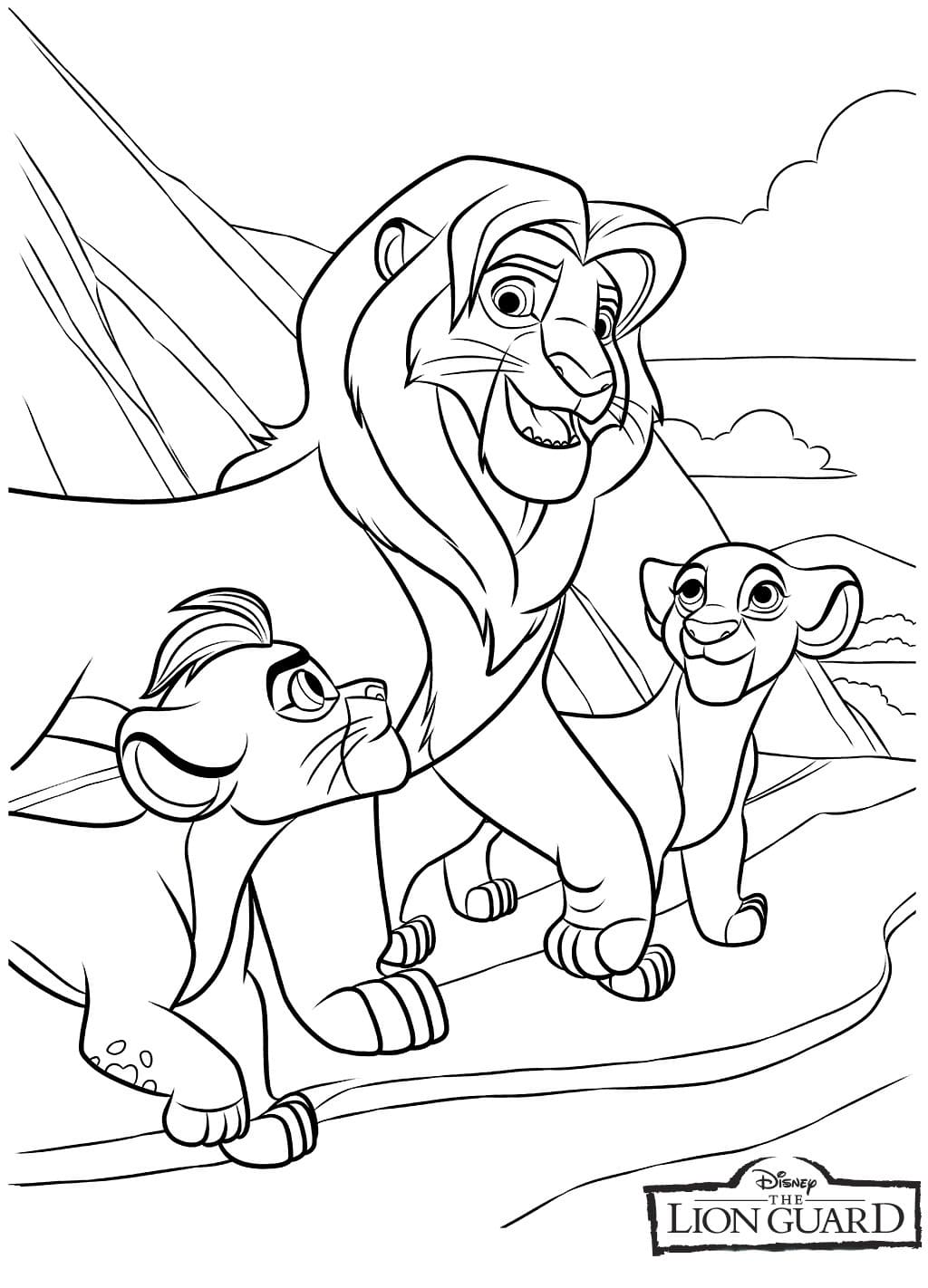 Simba shows his property to children 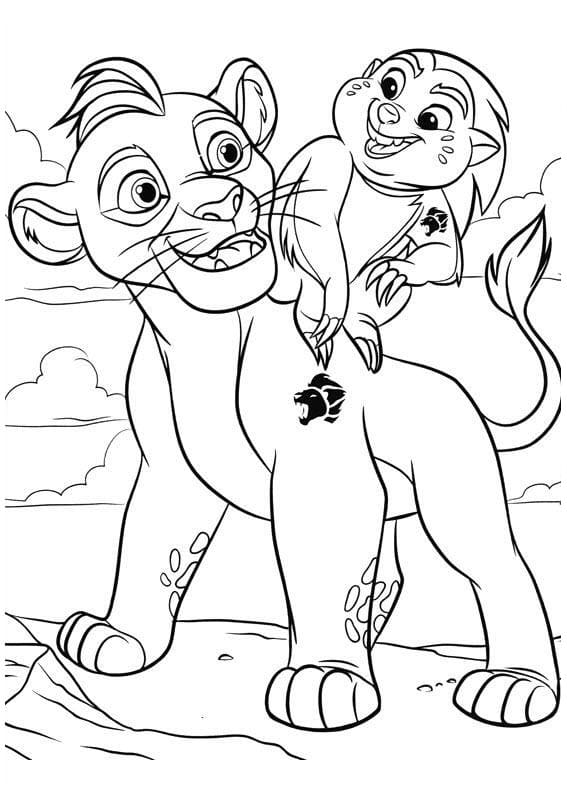 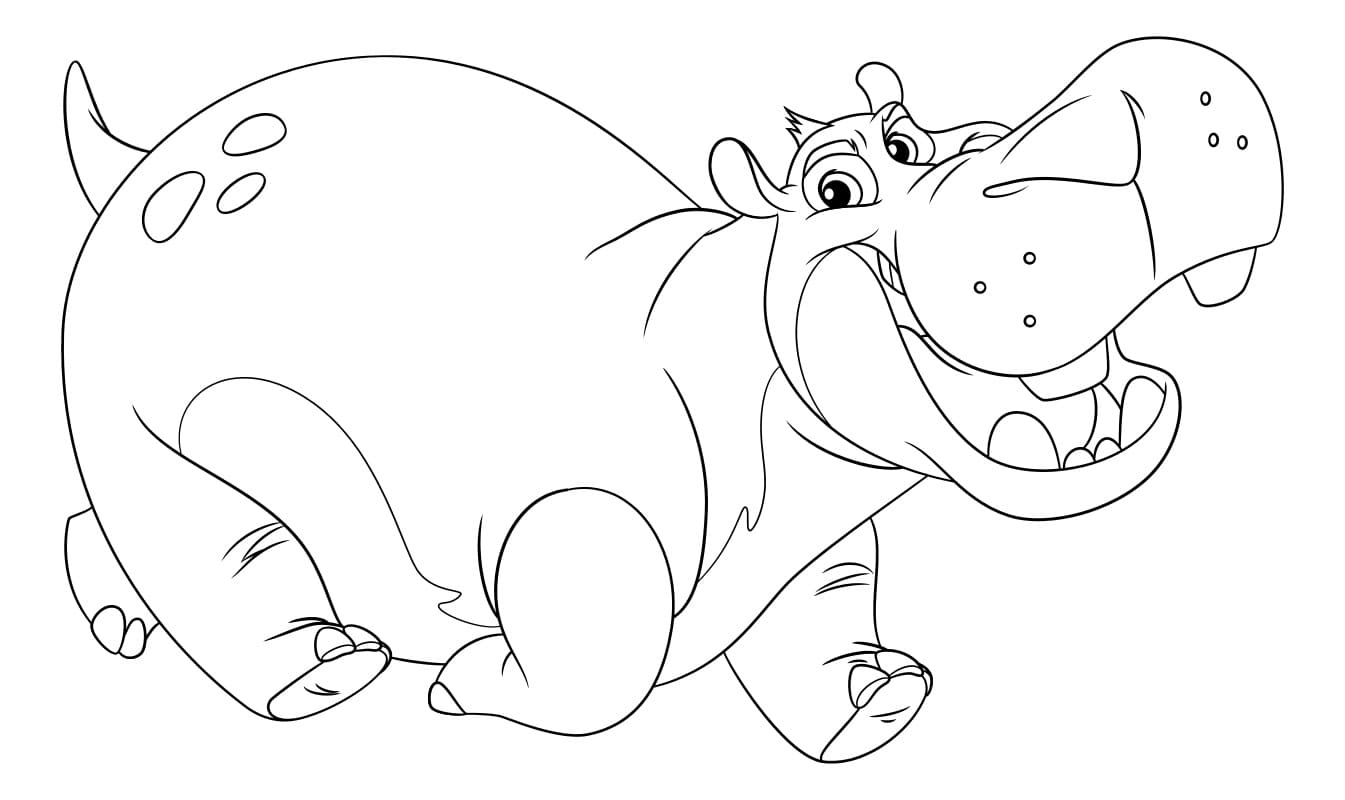 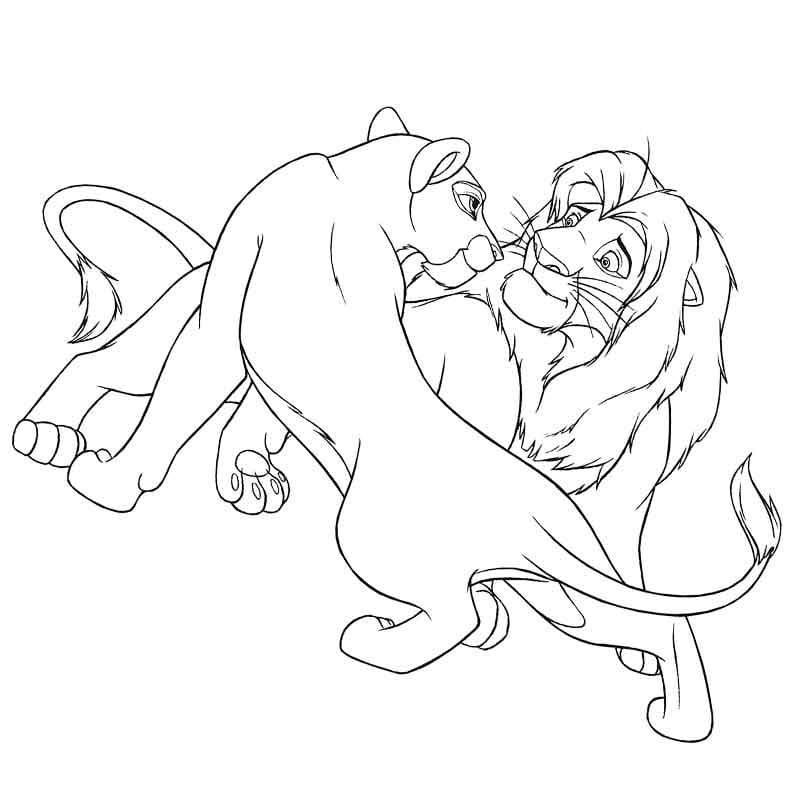 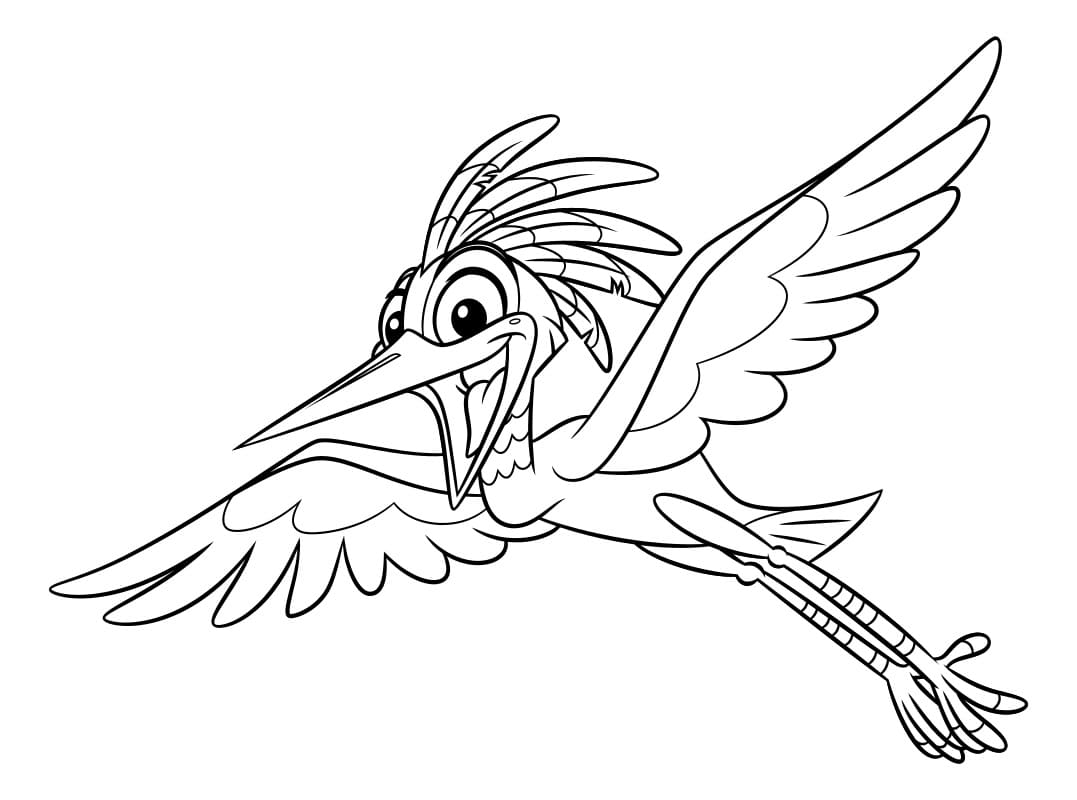 In the lion’s guard, Ono takes the position of the most vigilant 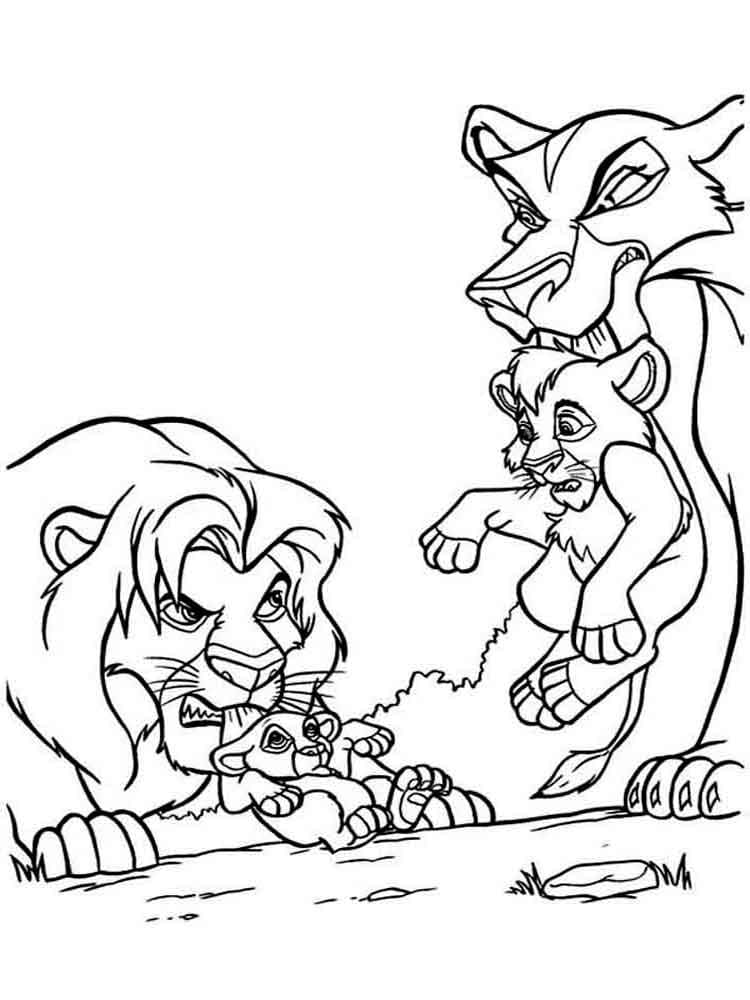 Eternal confrontation between the royal family and the exiles.

Communicating with the spirit of the great king of the past, Mufasa 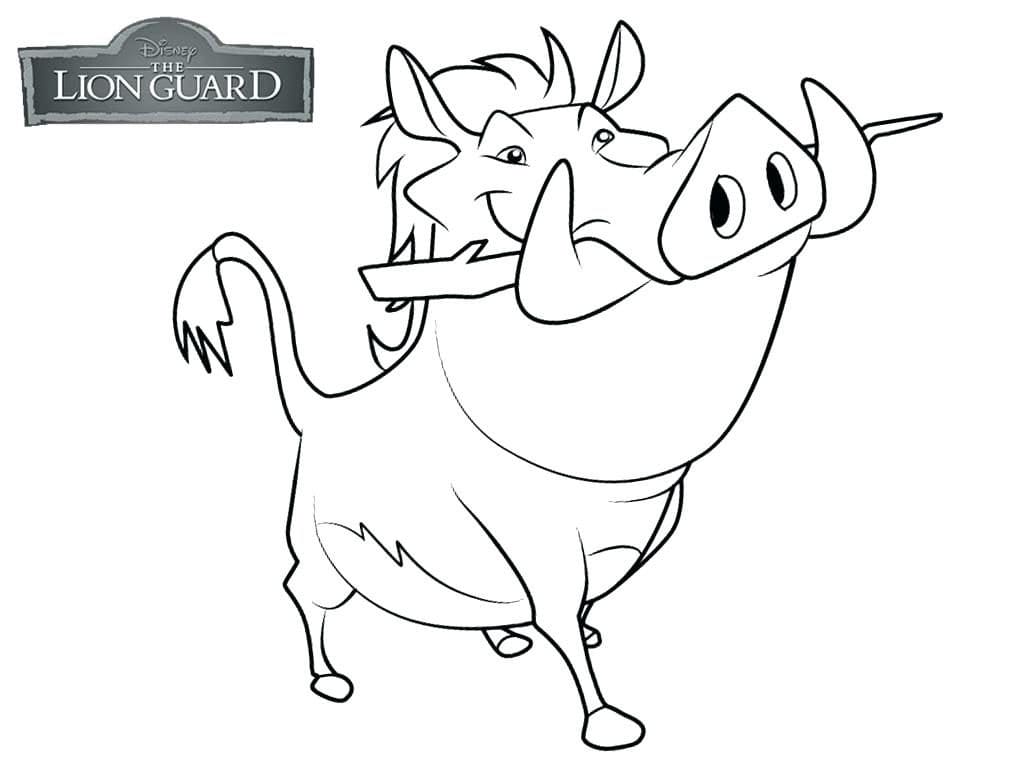 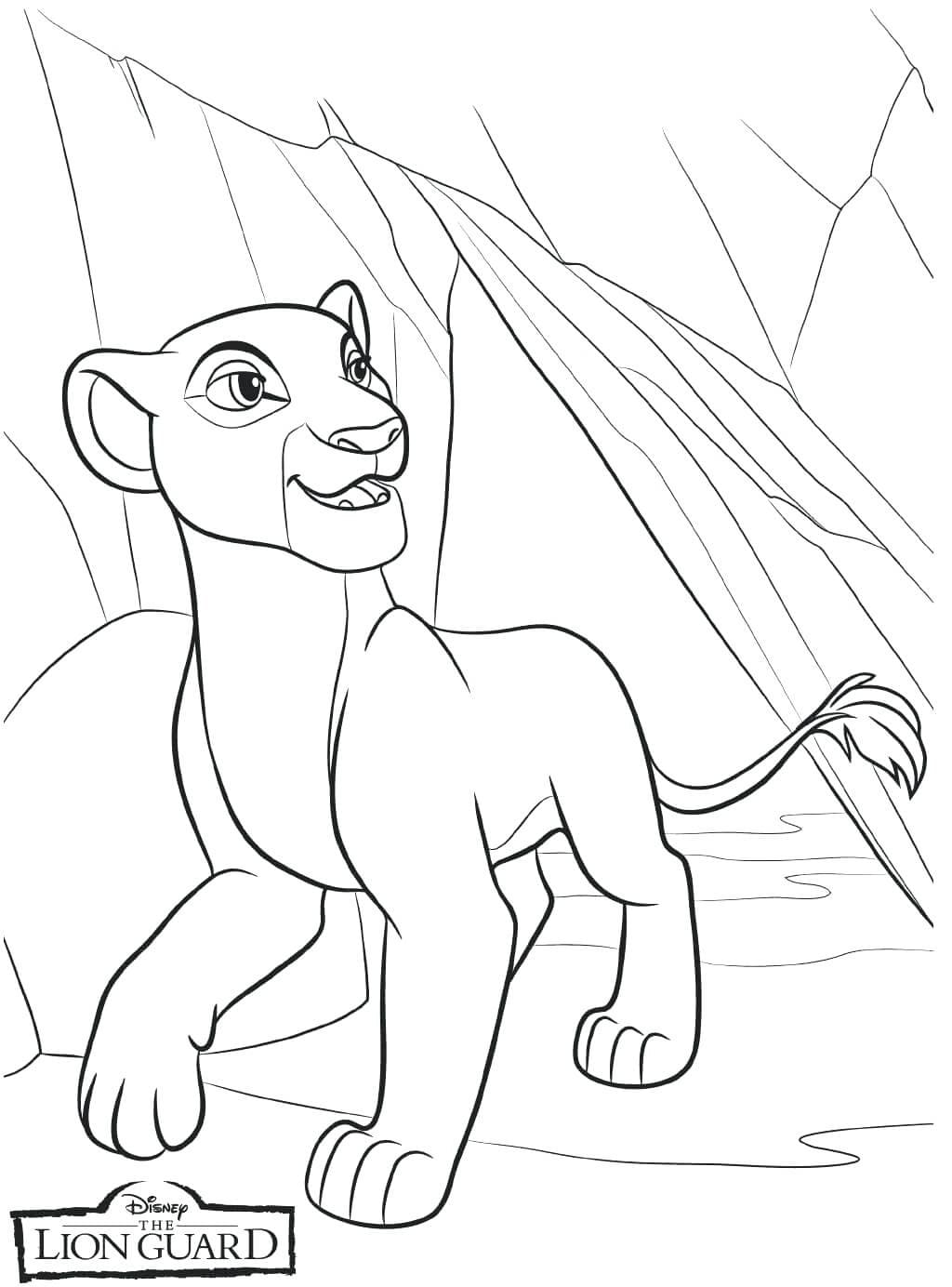 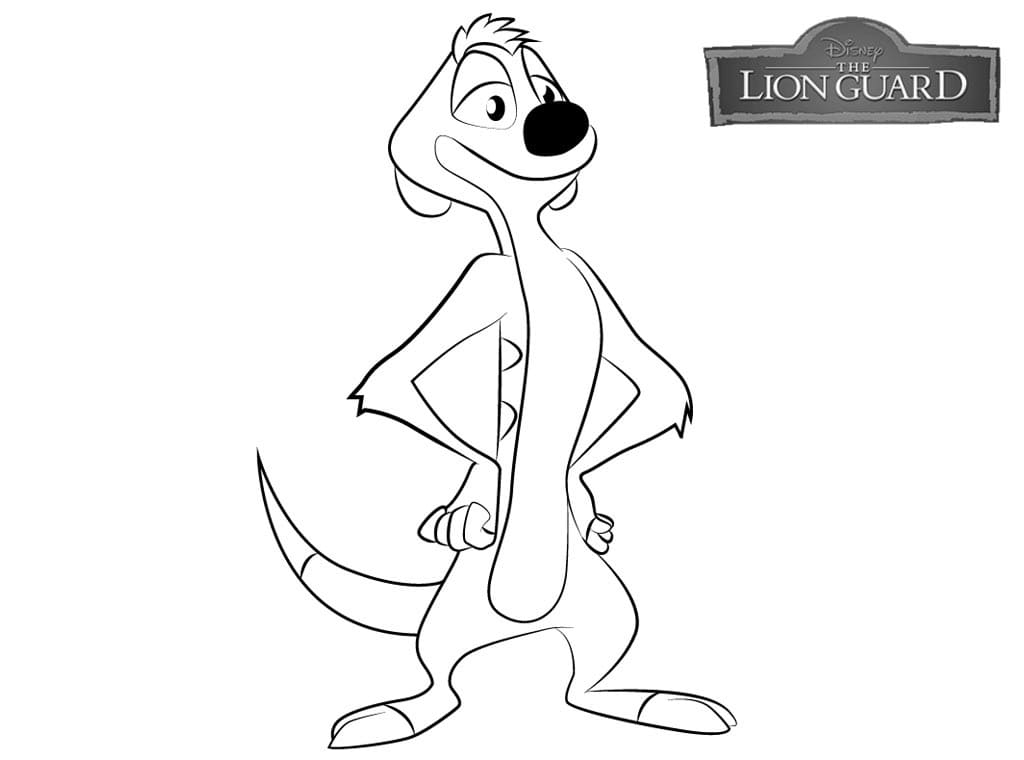 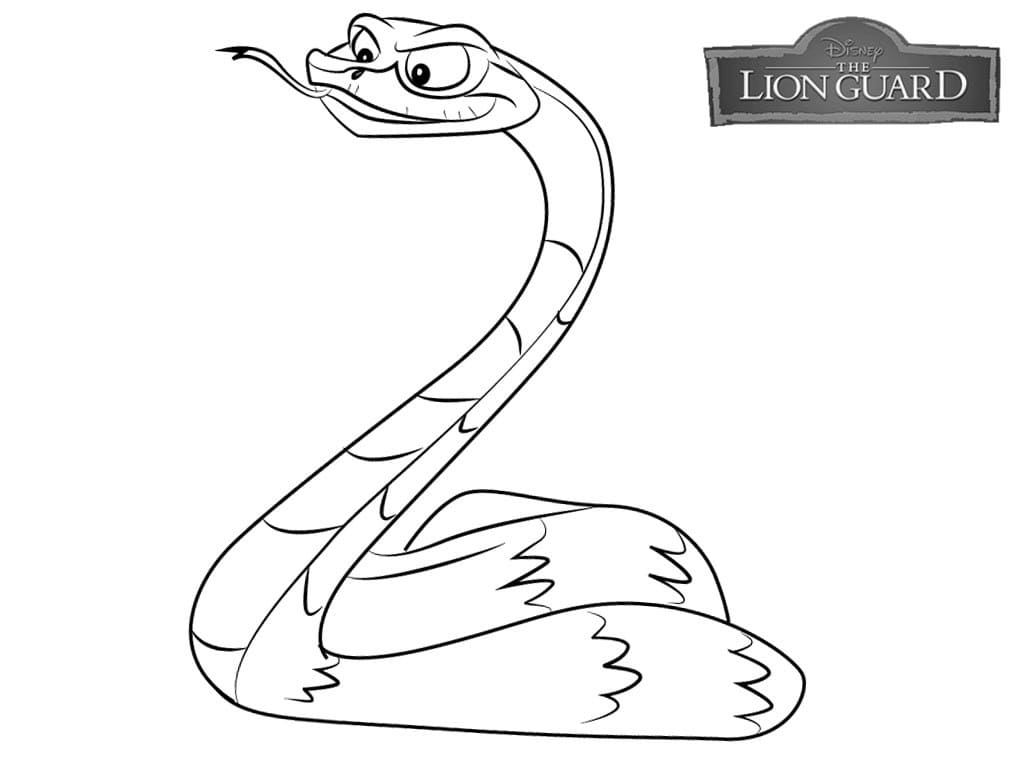 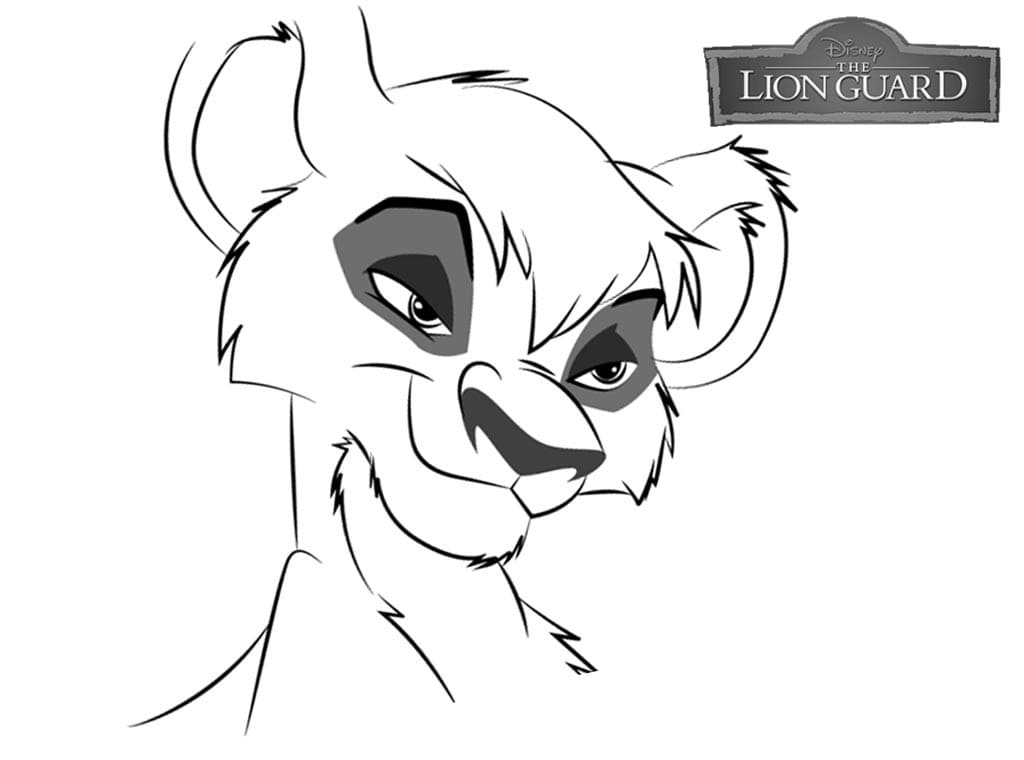 The most formidable daughter of Zira 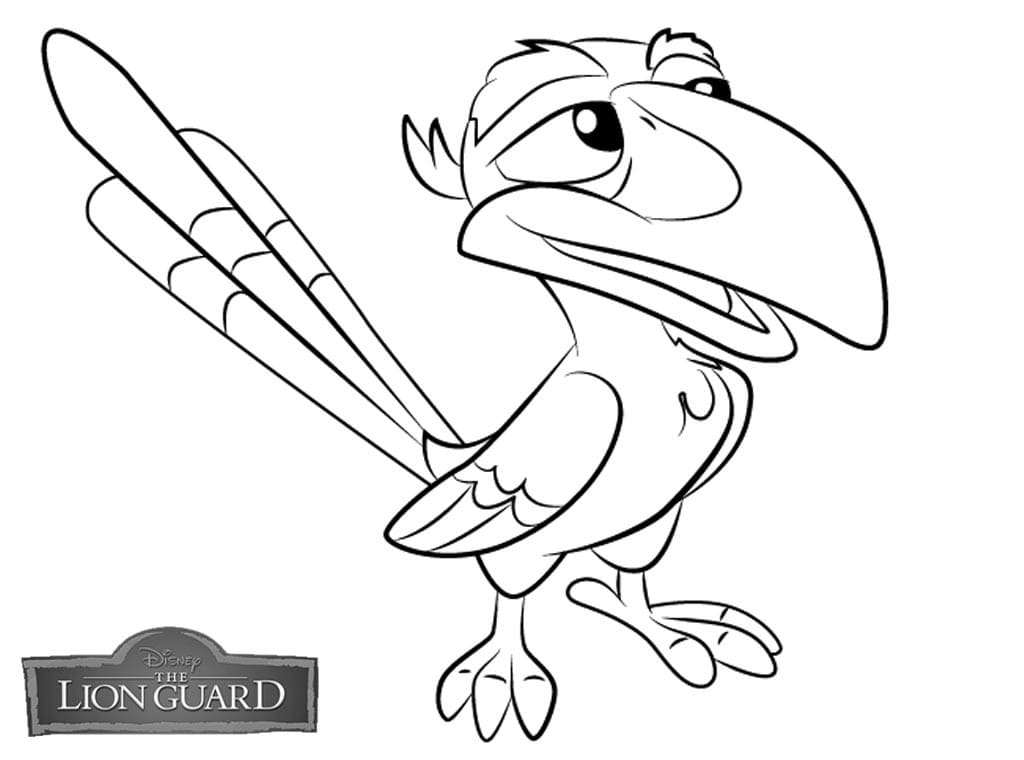 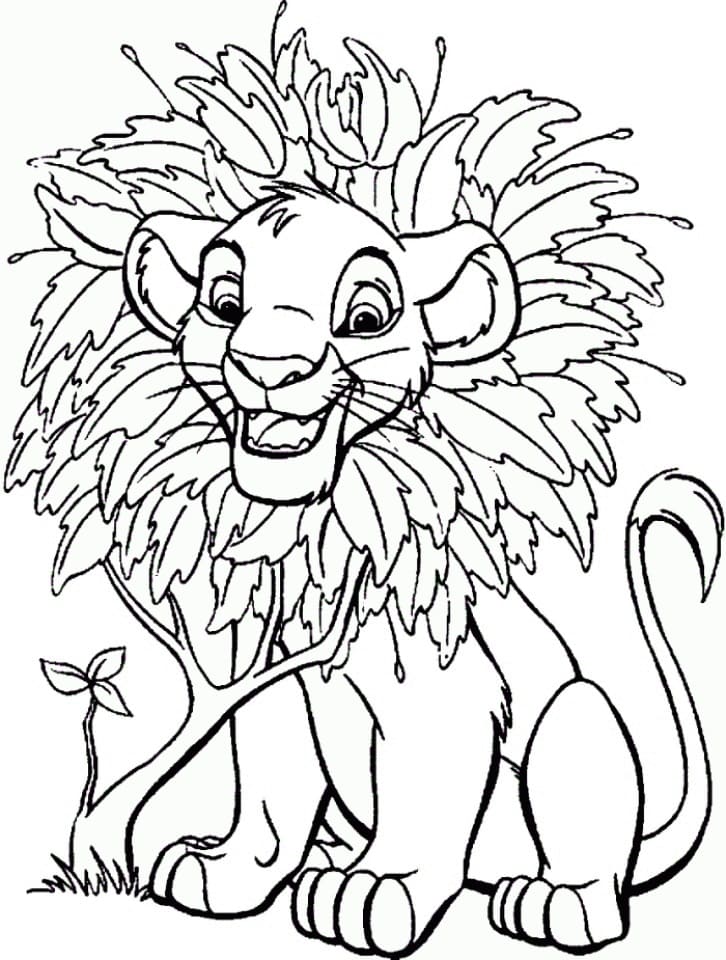 Tiny Kayon climbed into the foliage of a tree 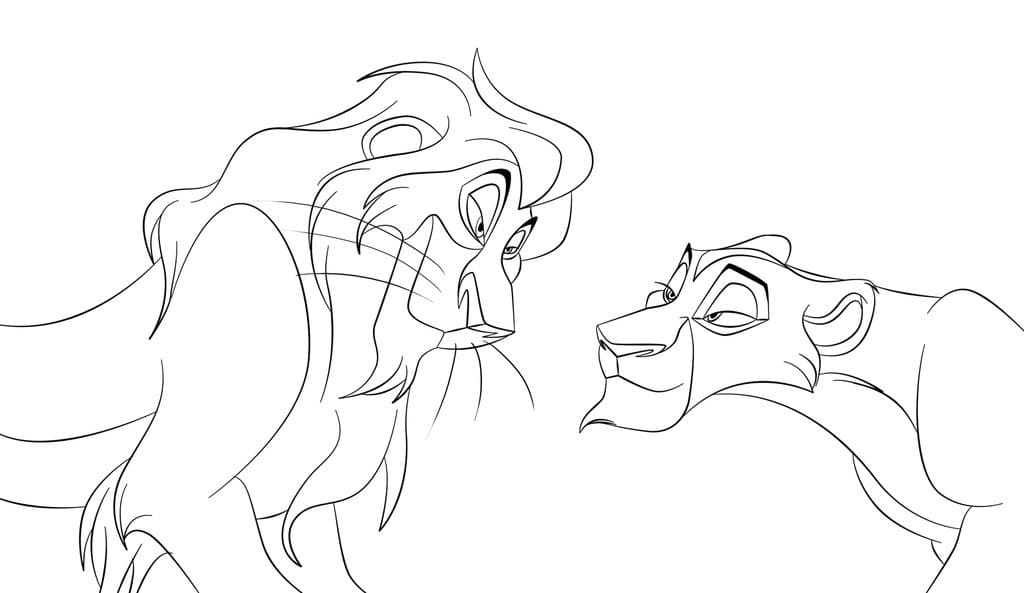 A lion’s fight for the championship. 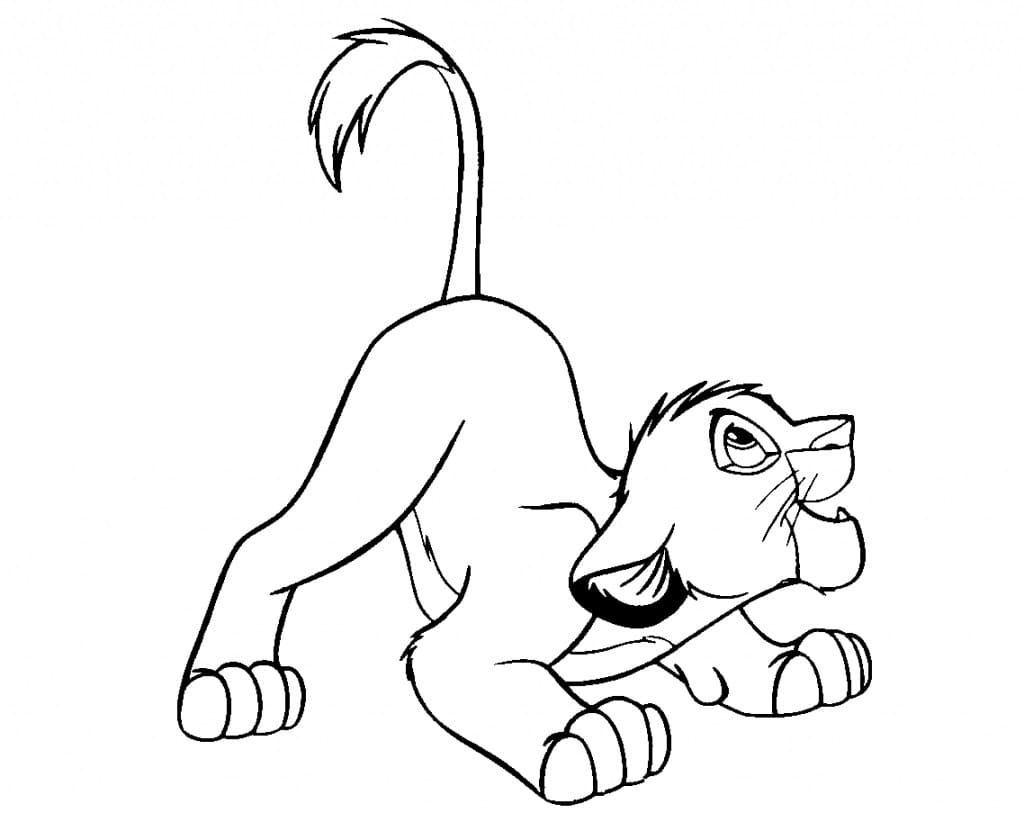 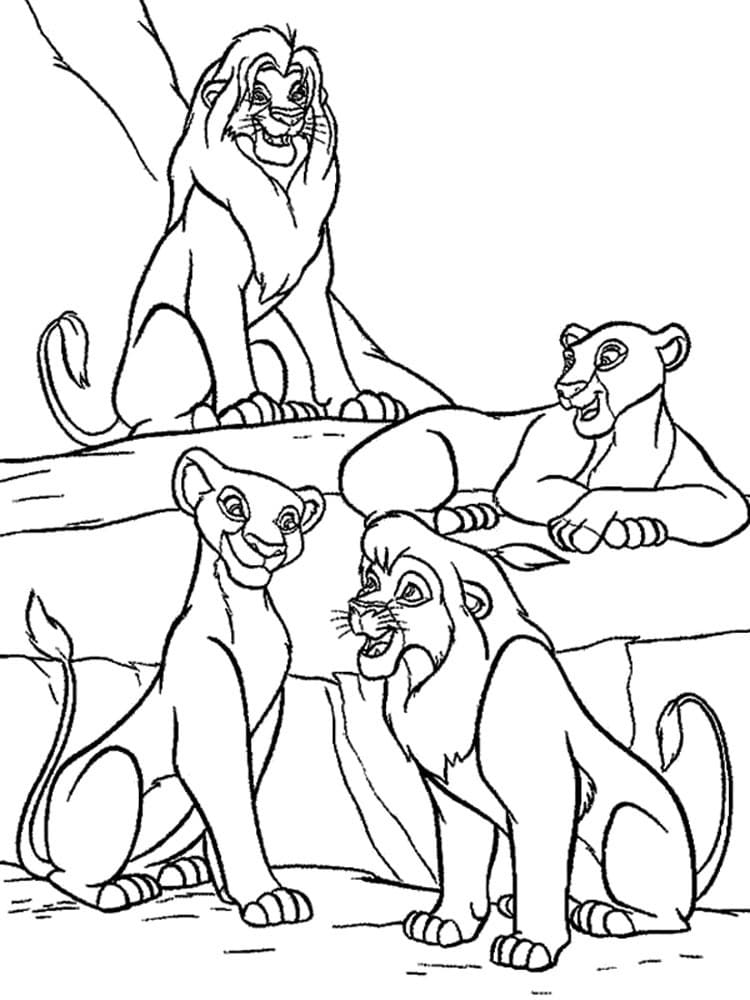 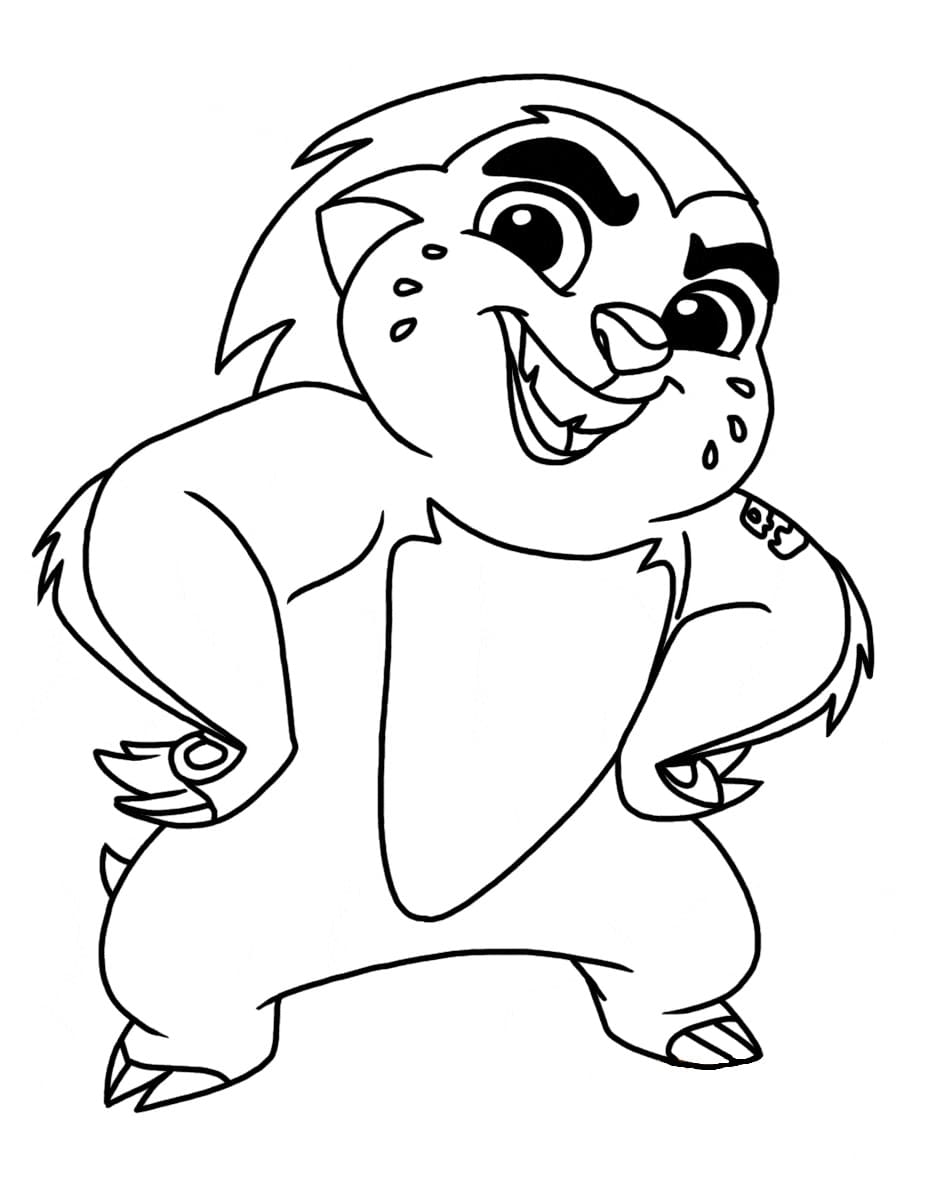 Bangui’s character is characterized by rebelliousness, passion and love of freedom. 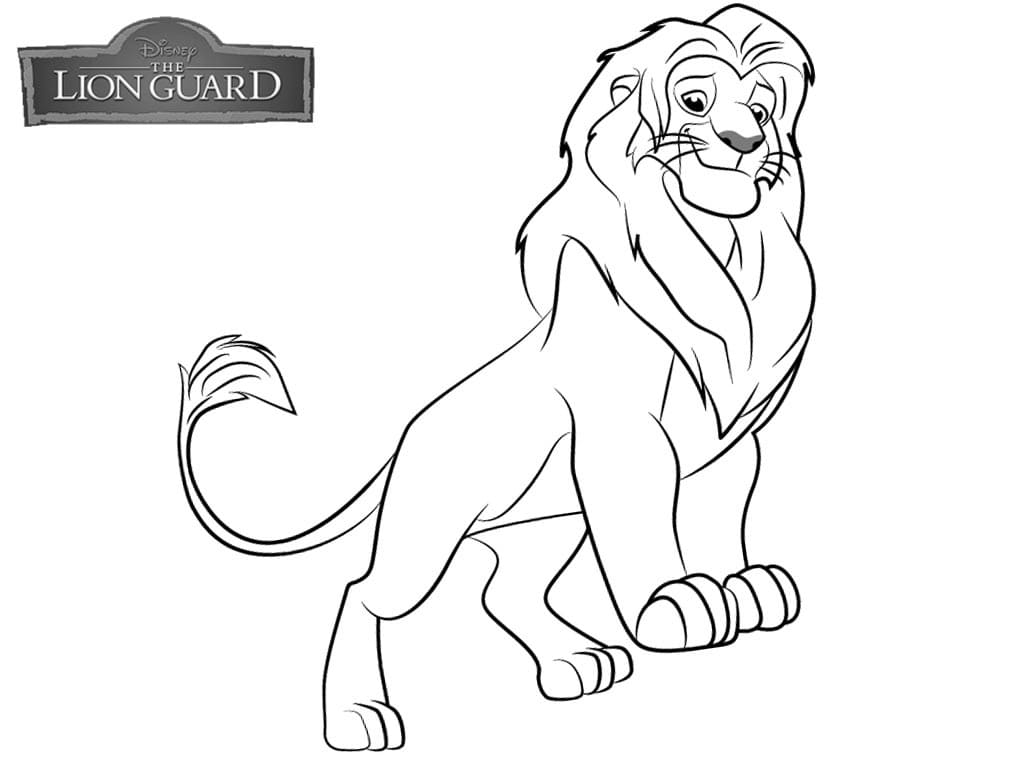 The ruler of the whole kingdom is brave Simba. 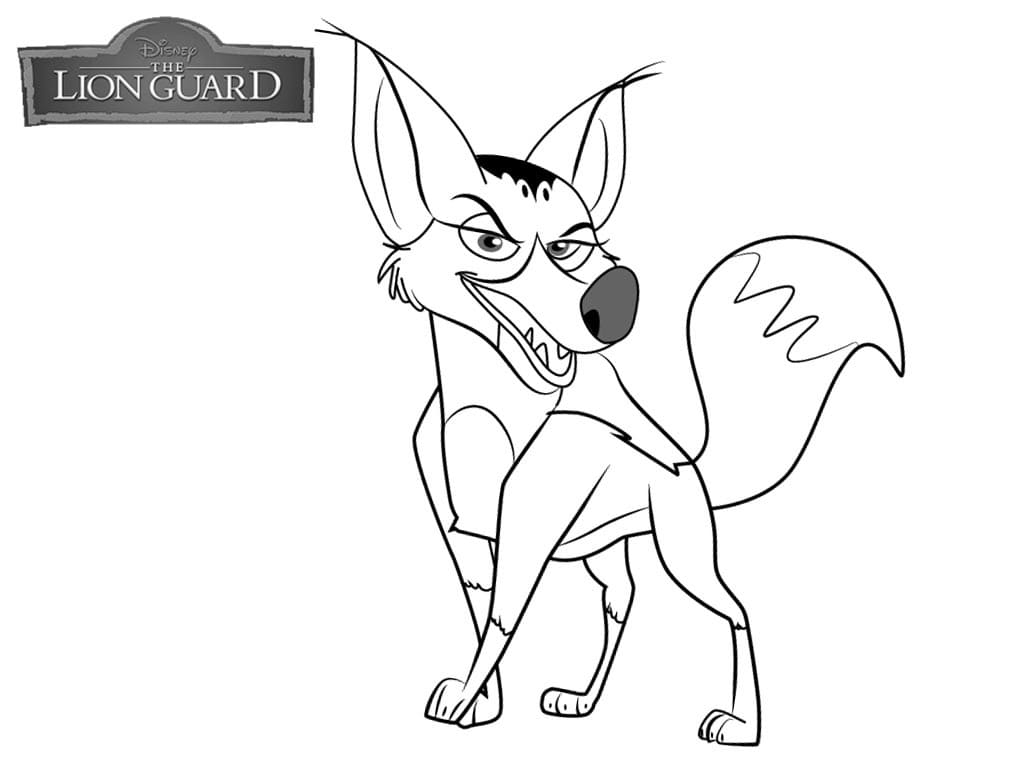 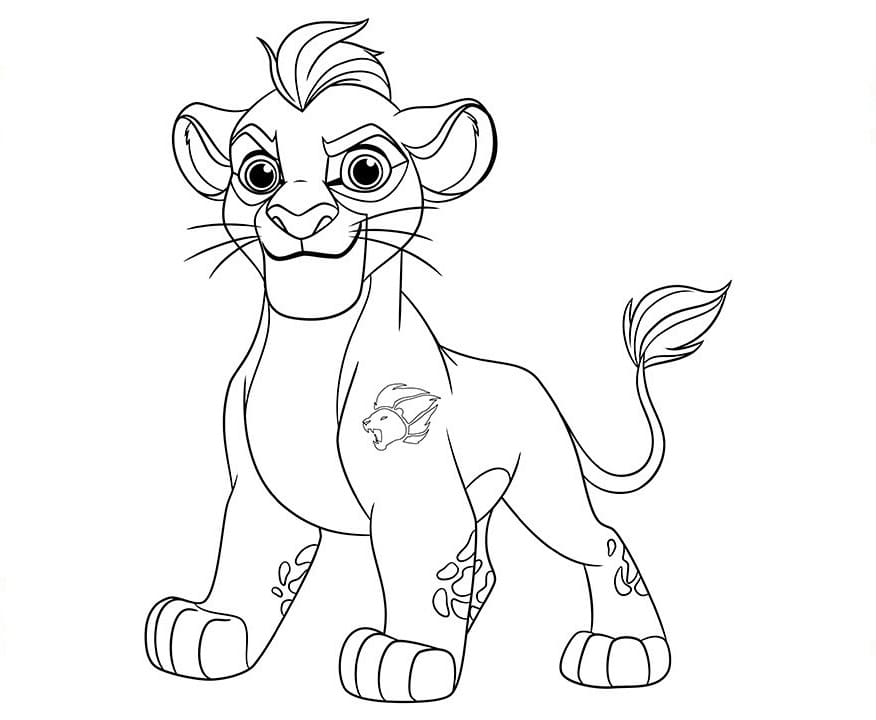 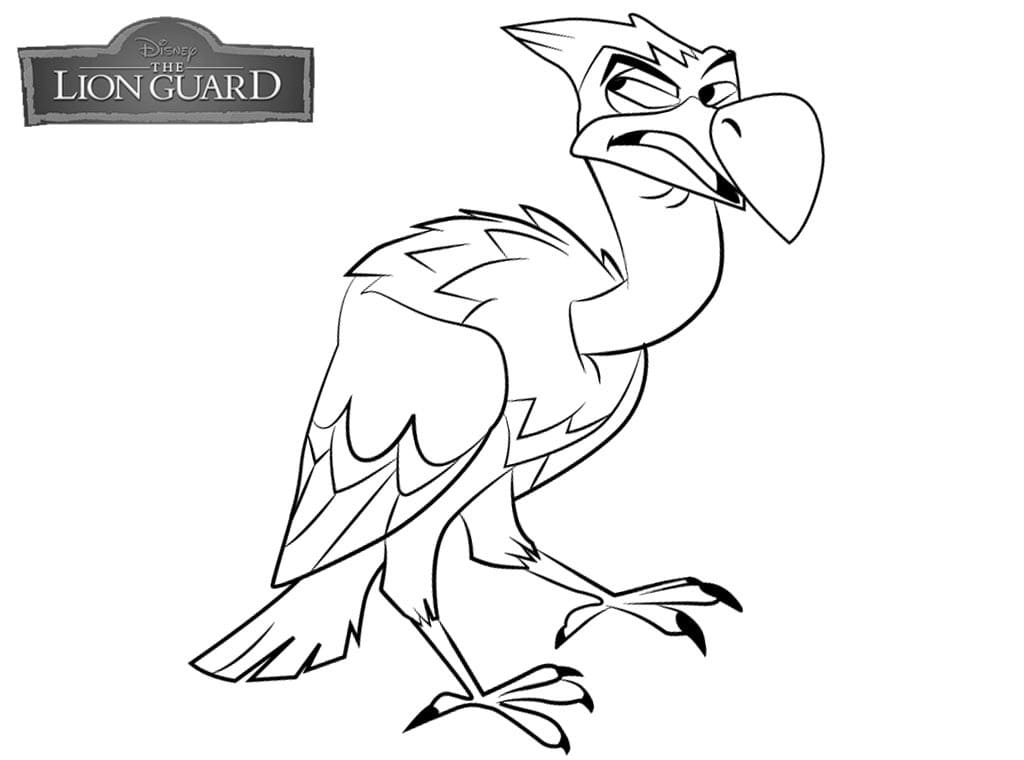 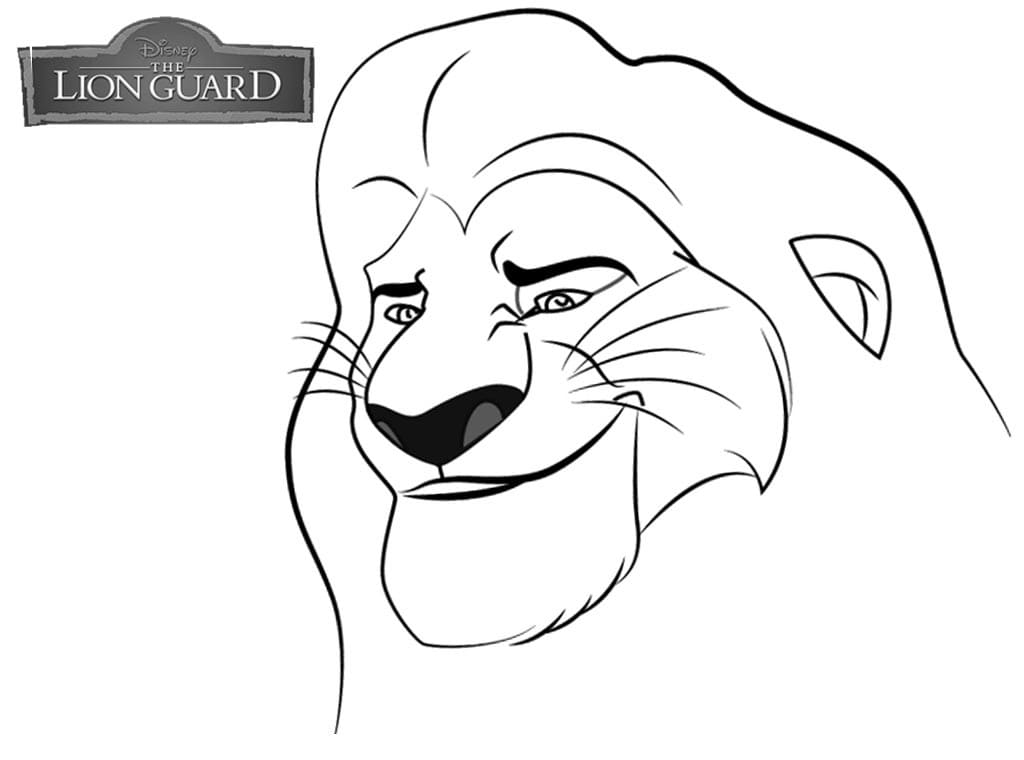 Simba was born during the reign of King Mufasa.

The only female member of the lion guard detachment 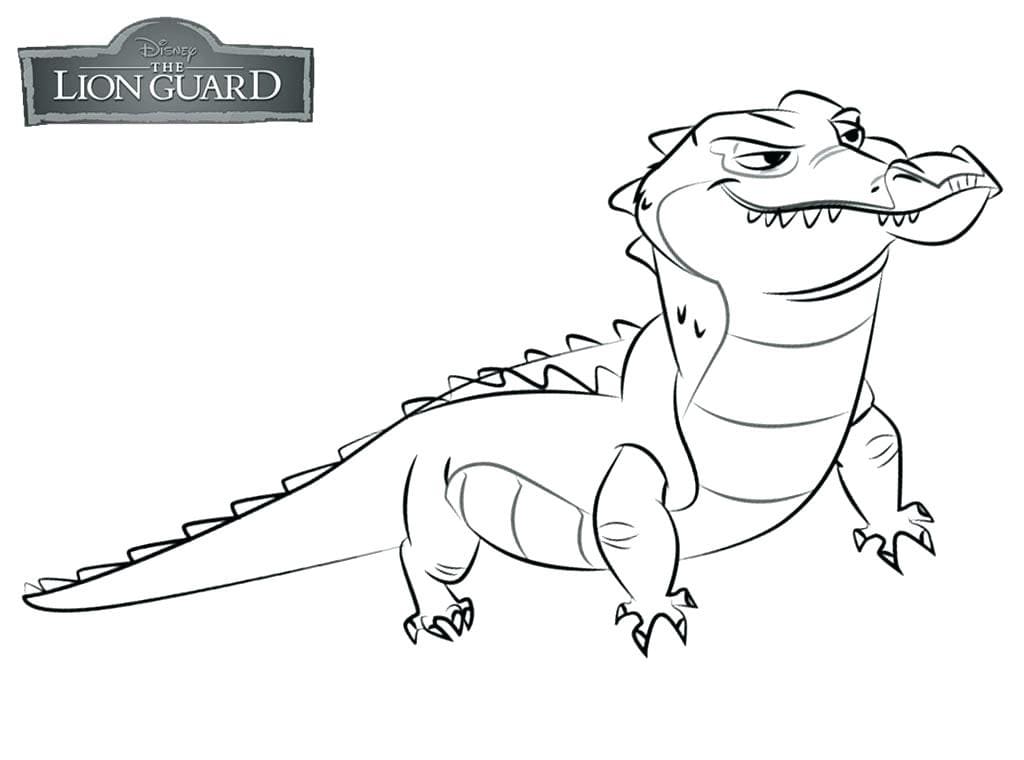 The only crocodile in the Pua cartoon. 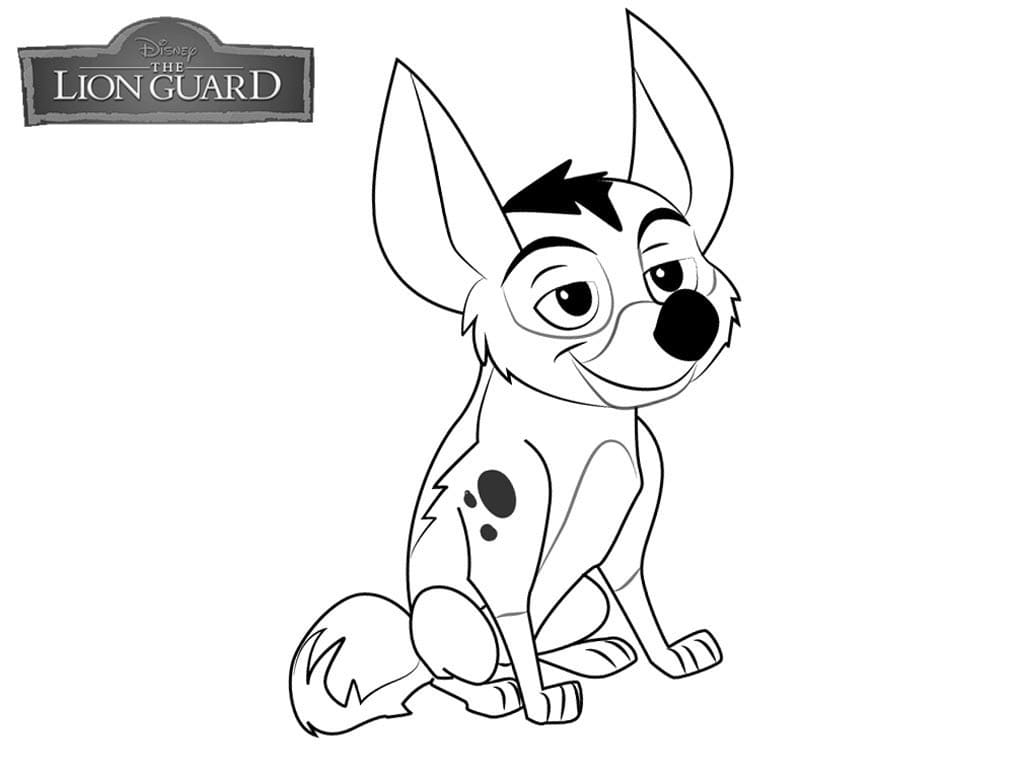 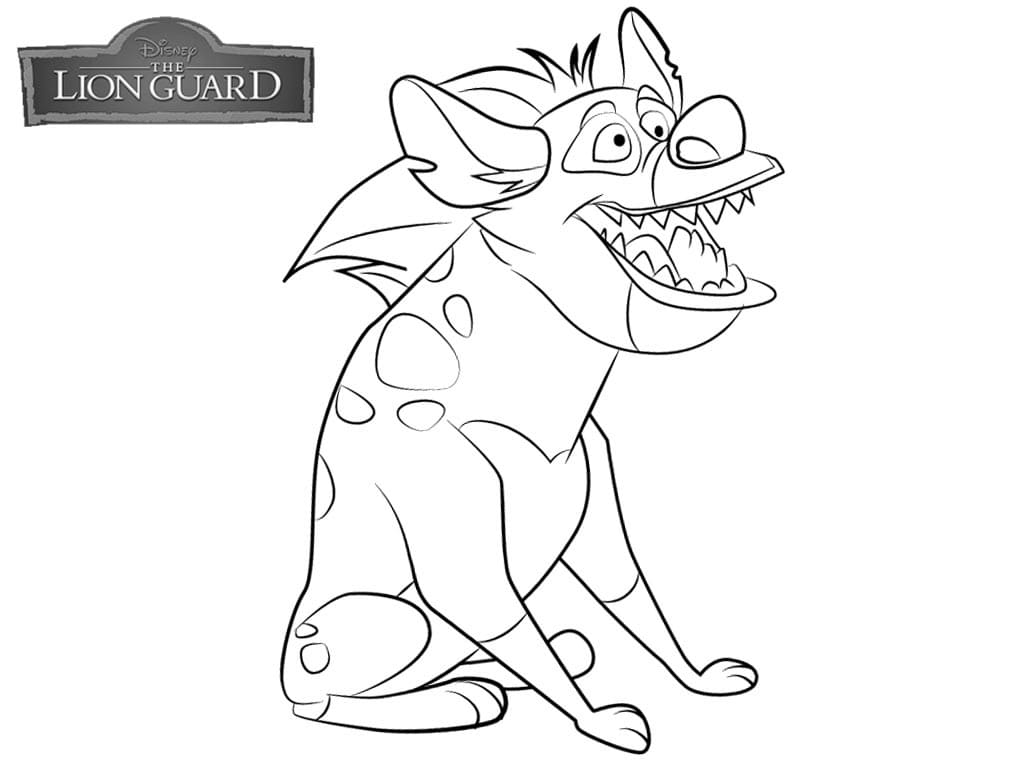 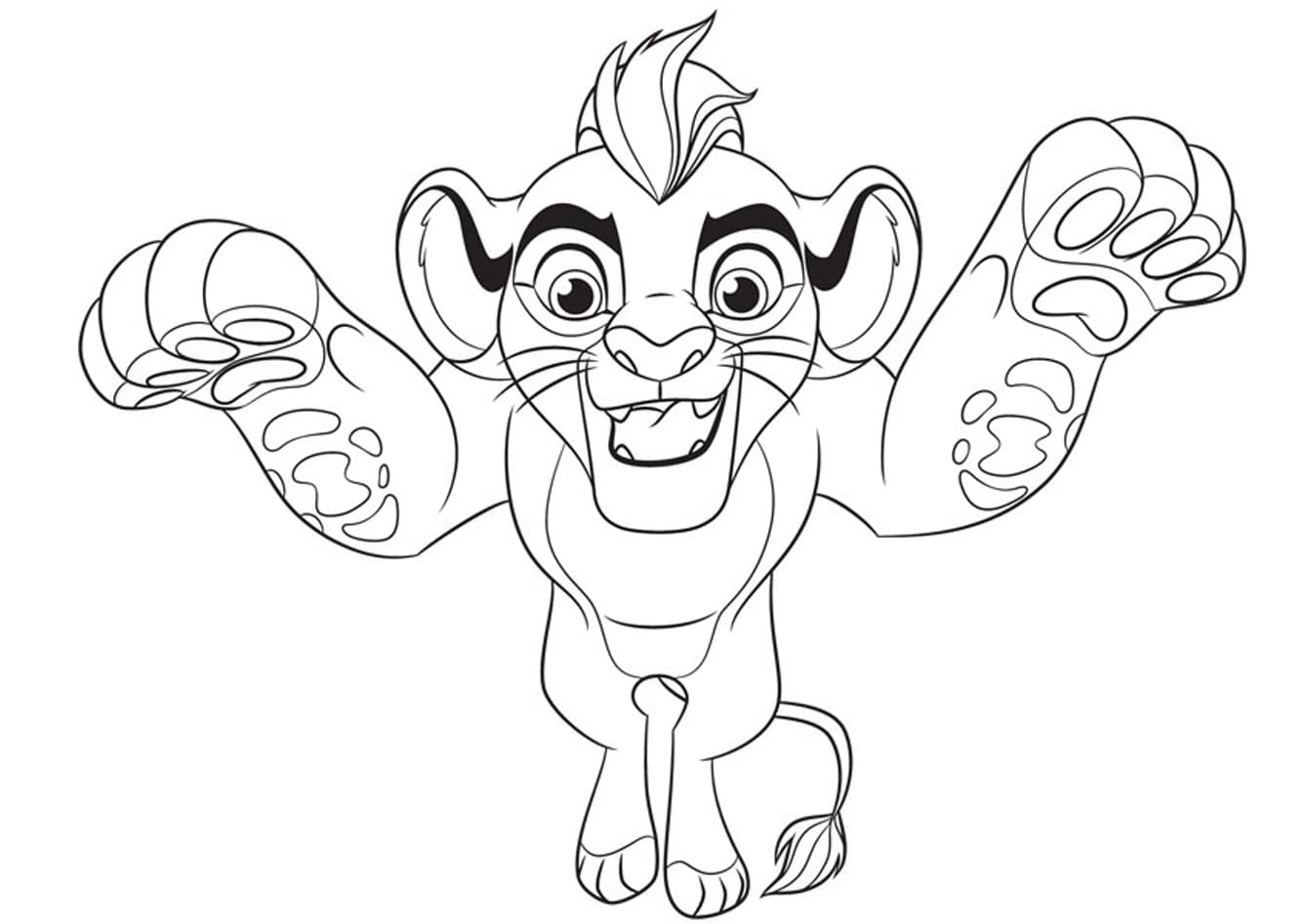 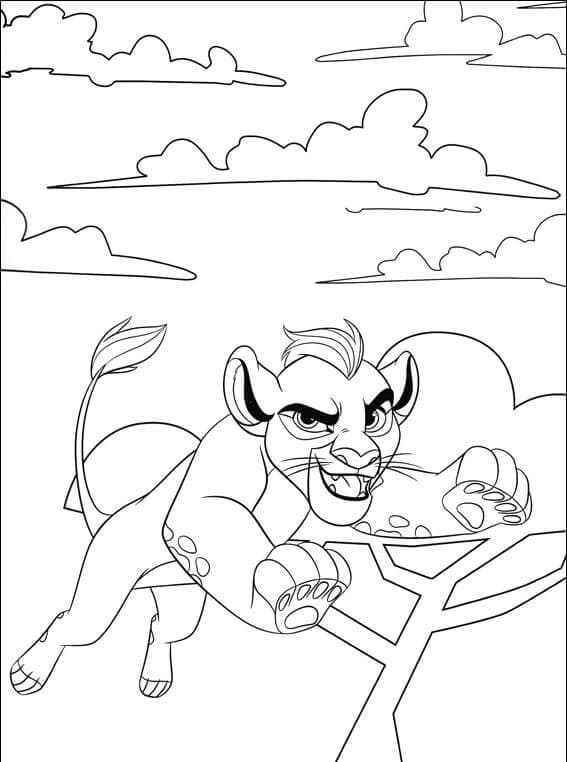 Kion respects the rules and obeys his parents, unlike his father. 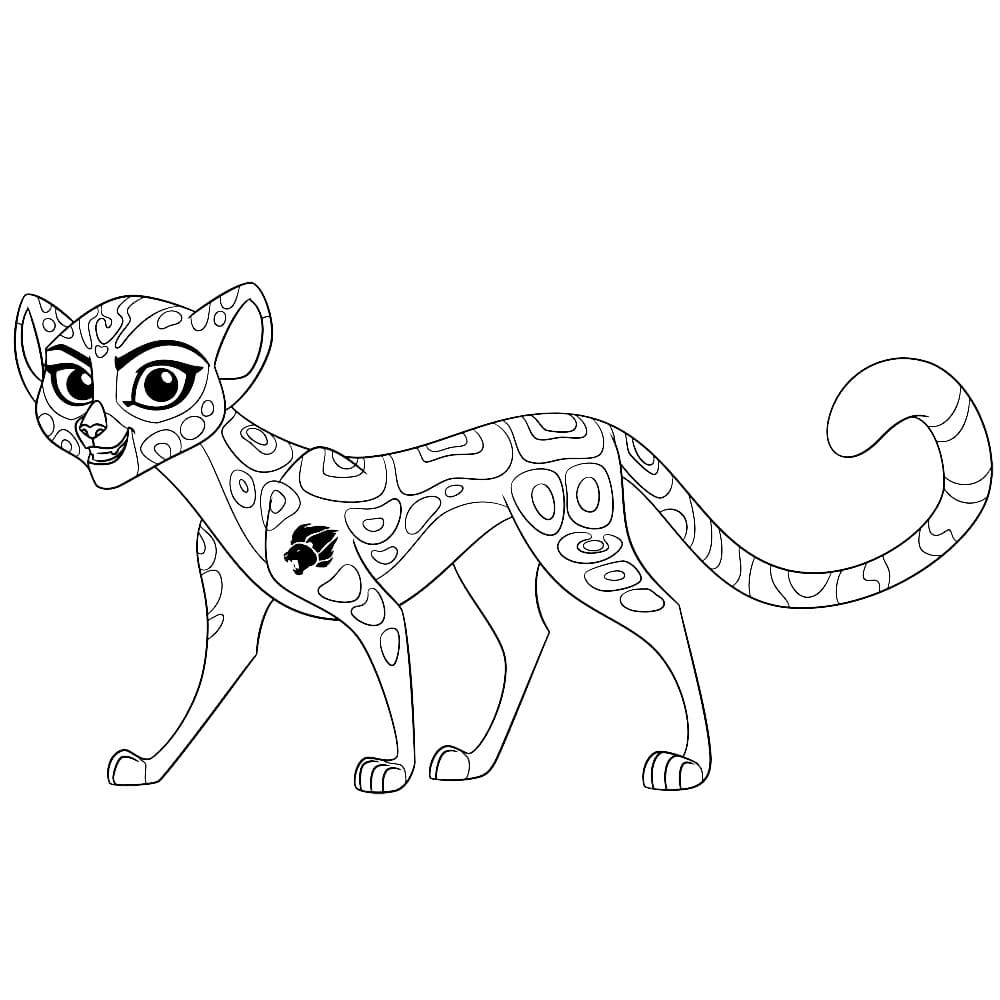 Fuli possesses quite a fighting disposition. 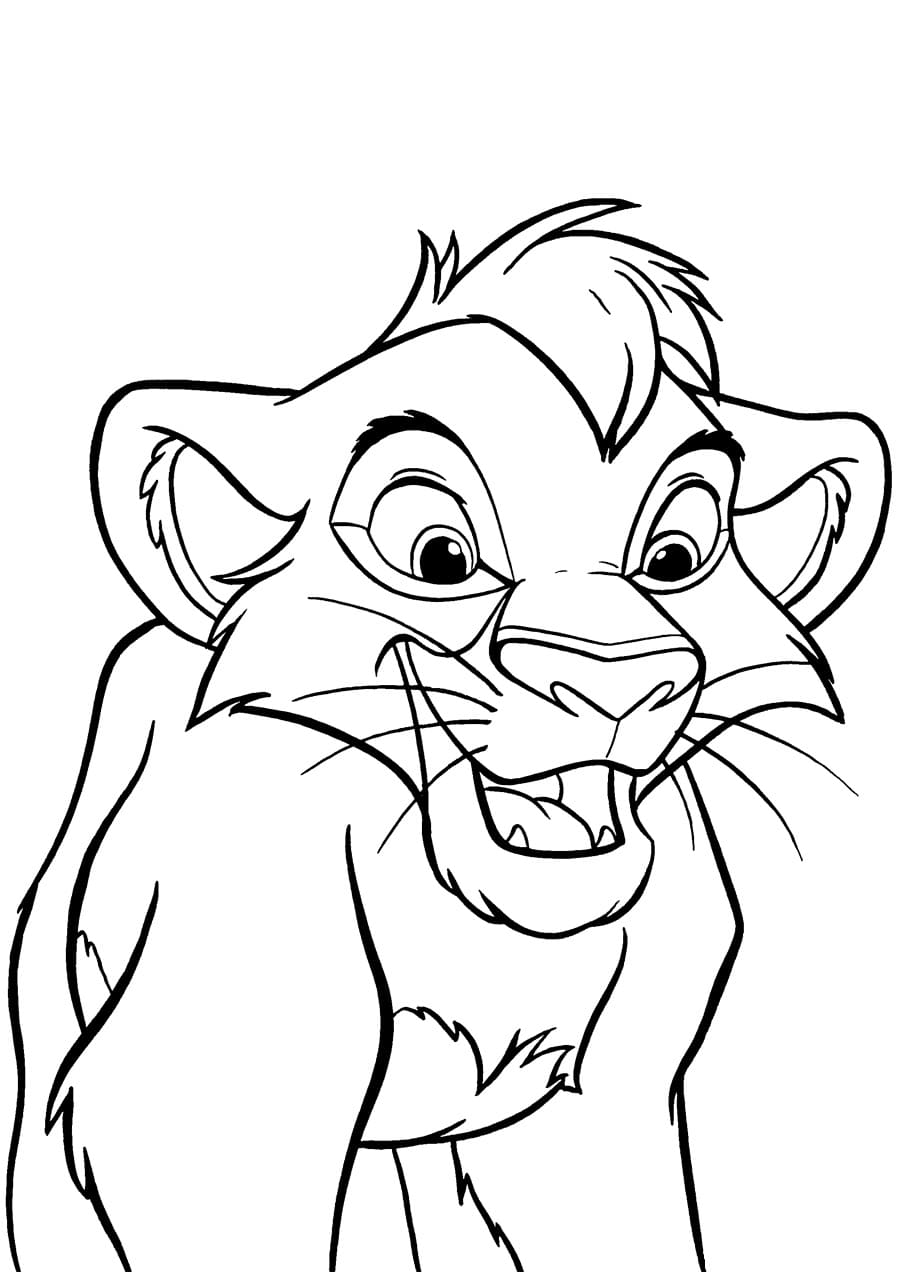 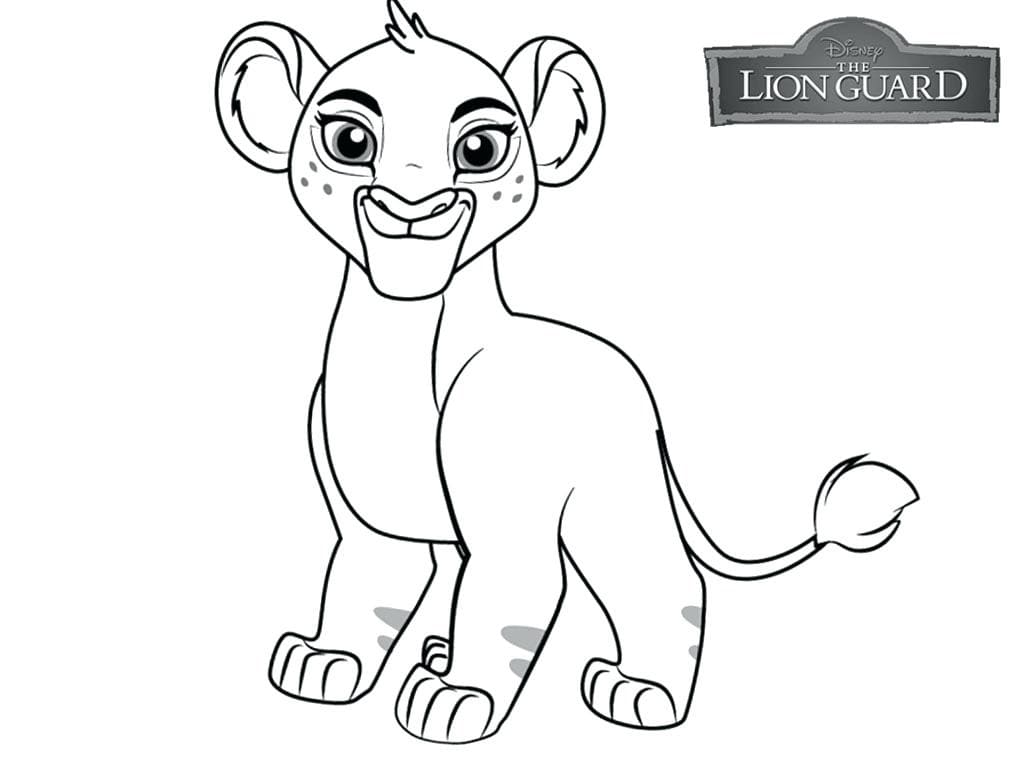