Mario is the most famous character in the video game series. Everyone knows the silent plumber in his blue overalls, red cap and mustache. The popularity of the game “Mario” was obtained not only due to the main character, but other characters helped him in this. There are many funny characters in the game that make the game fun and exciting. We offer you to get acquainted with popular characters, without which it is impossible to imagine the game “Mario”.

Coloring pages of the Mario brothers and their friends. Great collection. 100 images. 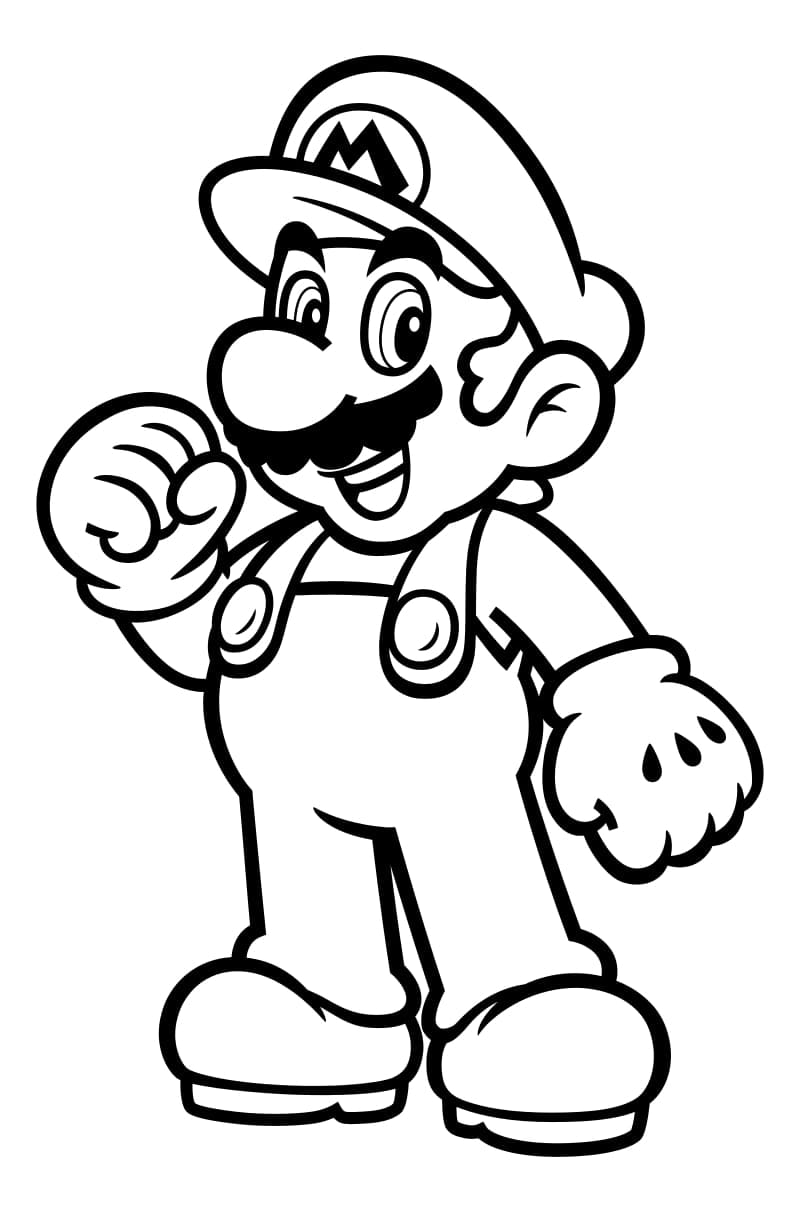 The main character of the game. 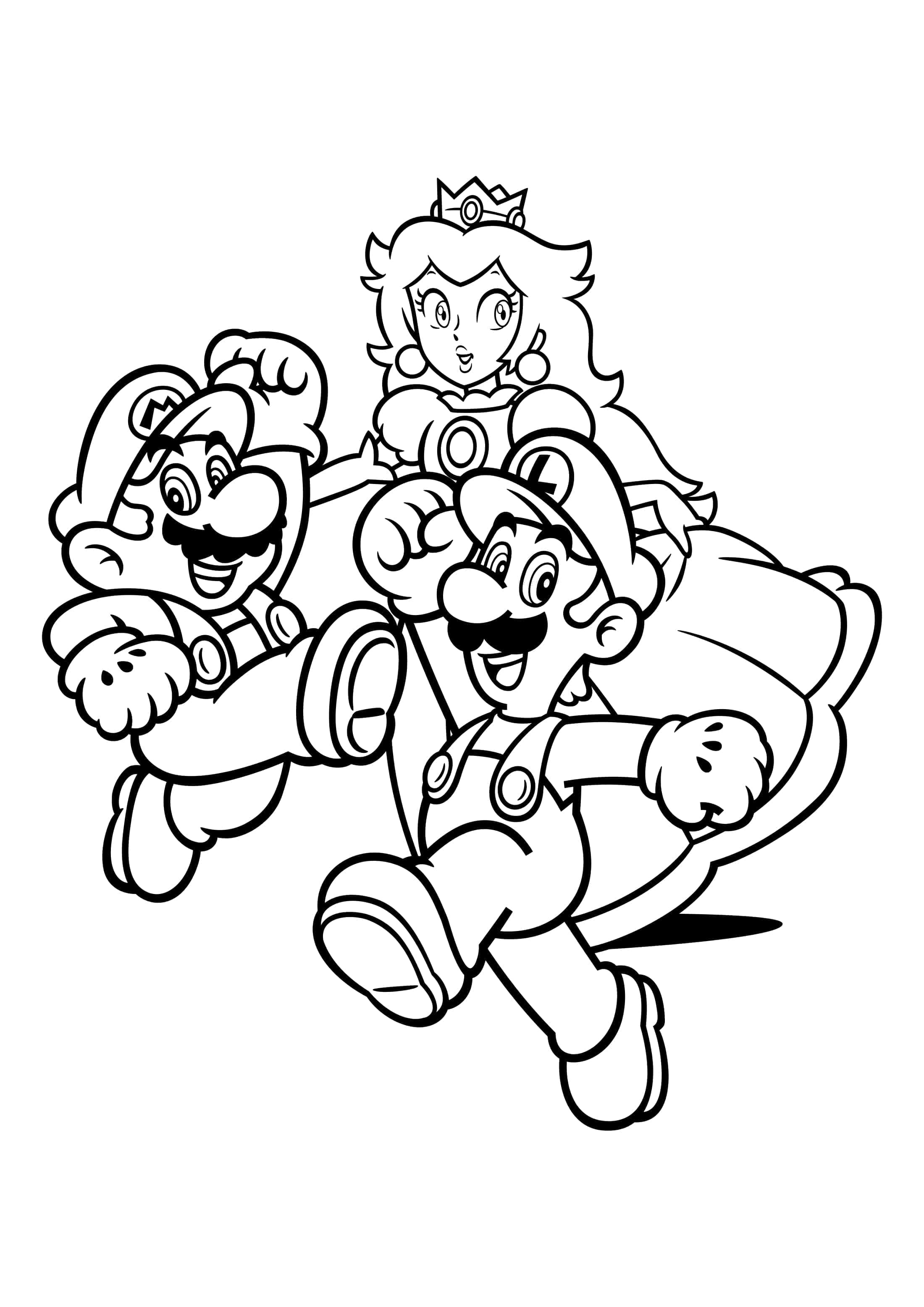 The brothers saved the princess from a terrible villain. 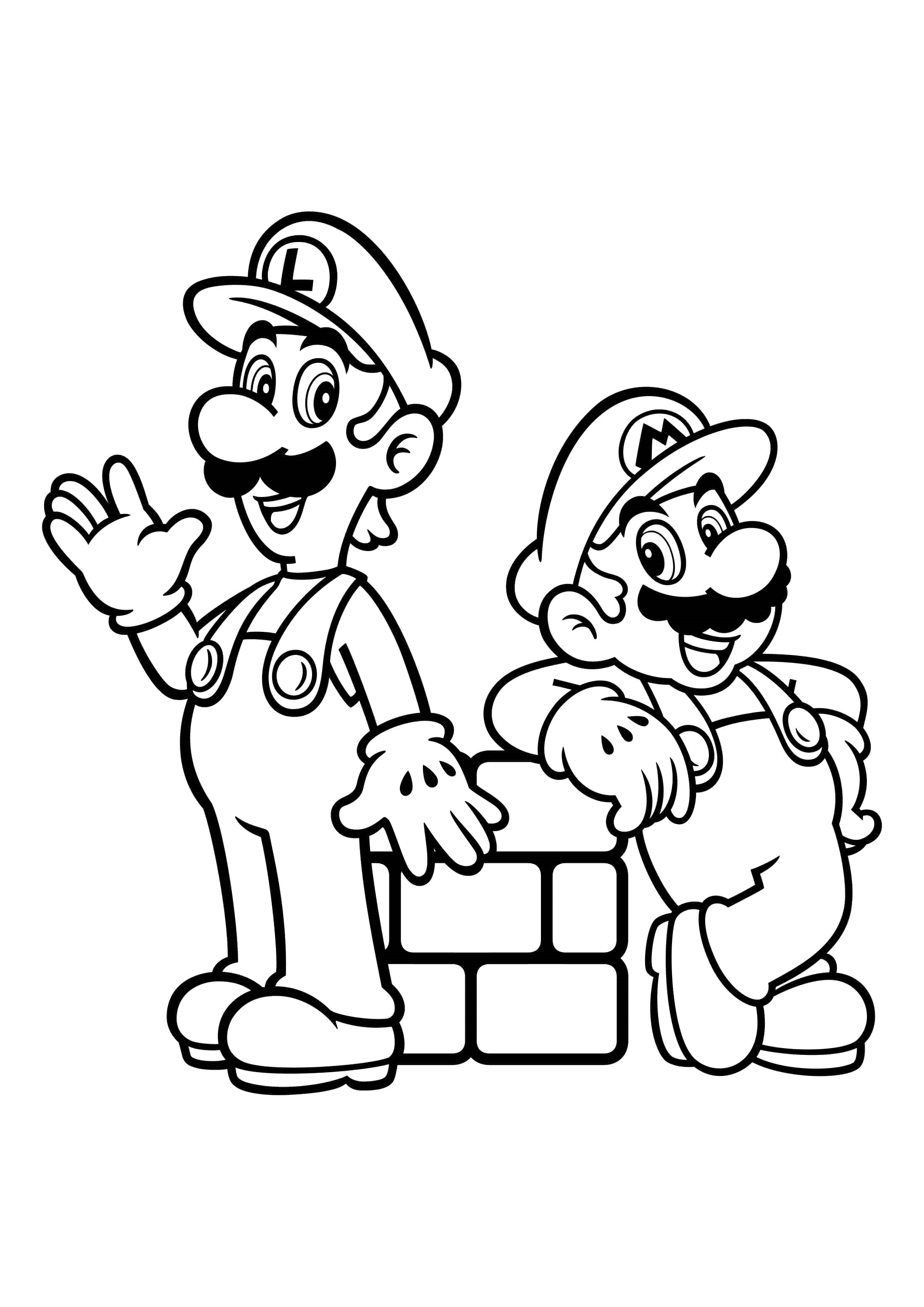 Mario and his younger brother Luigi. 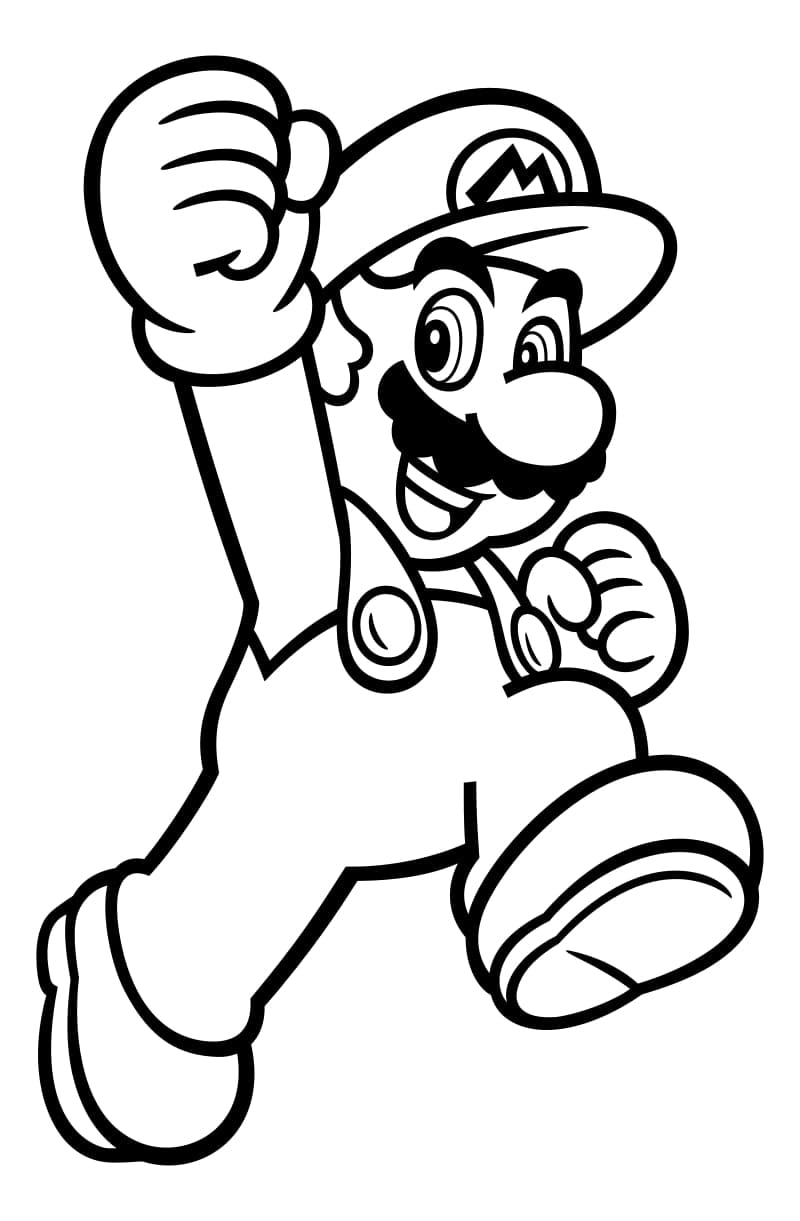 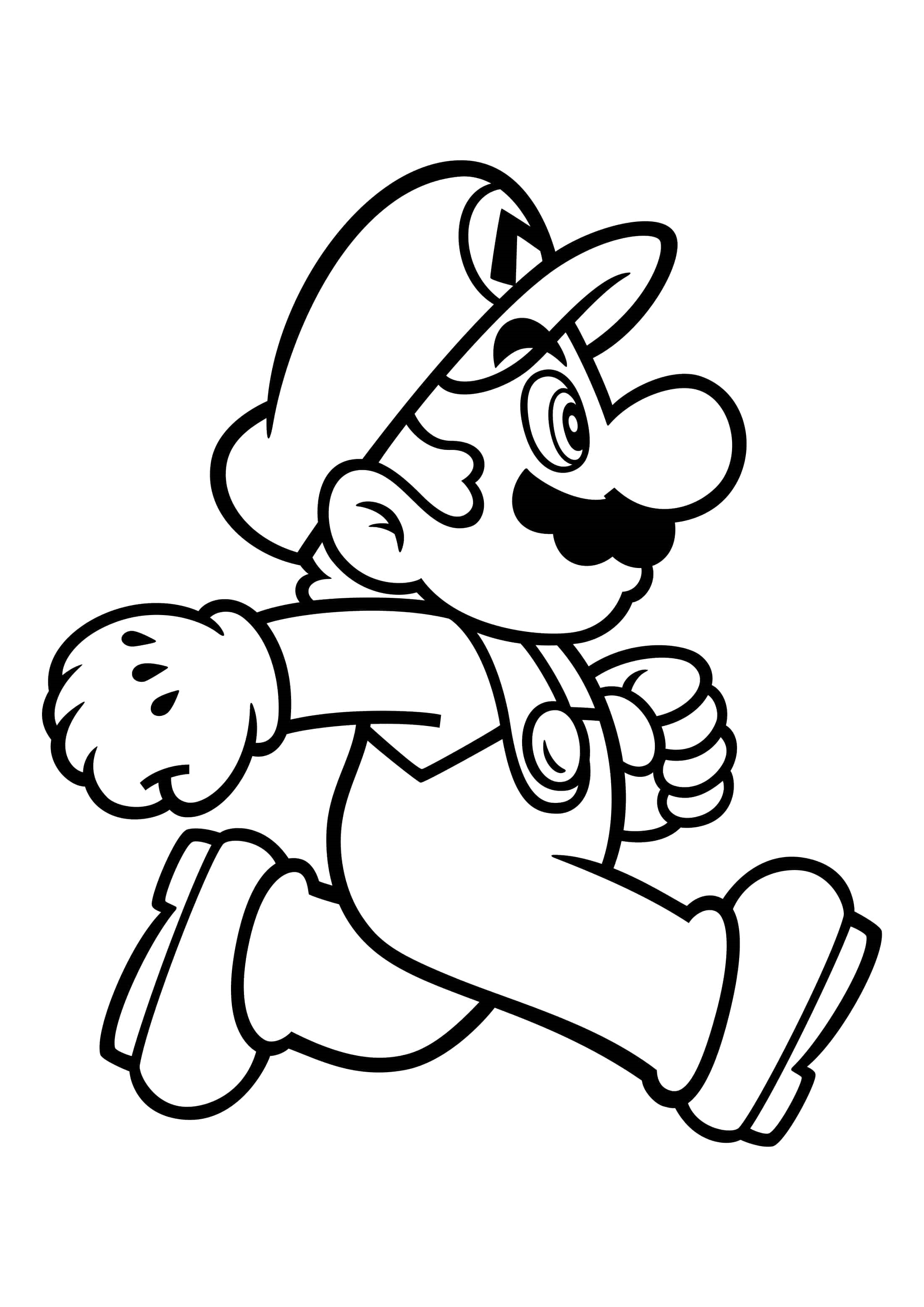 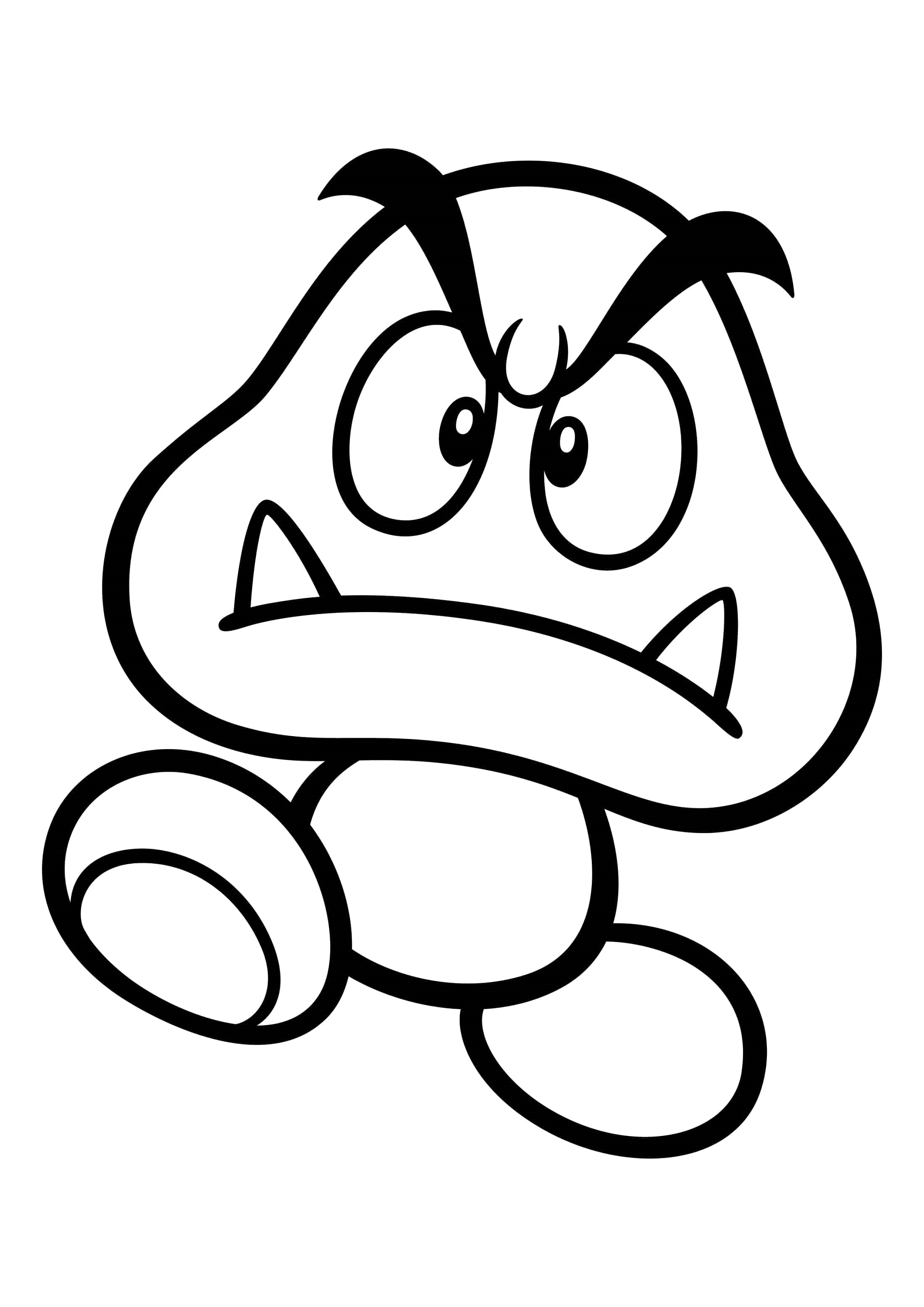 A bipedal mushroom with inverted fangs. 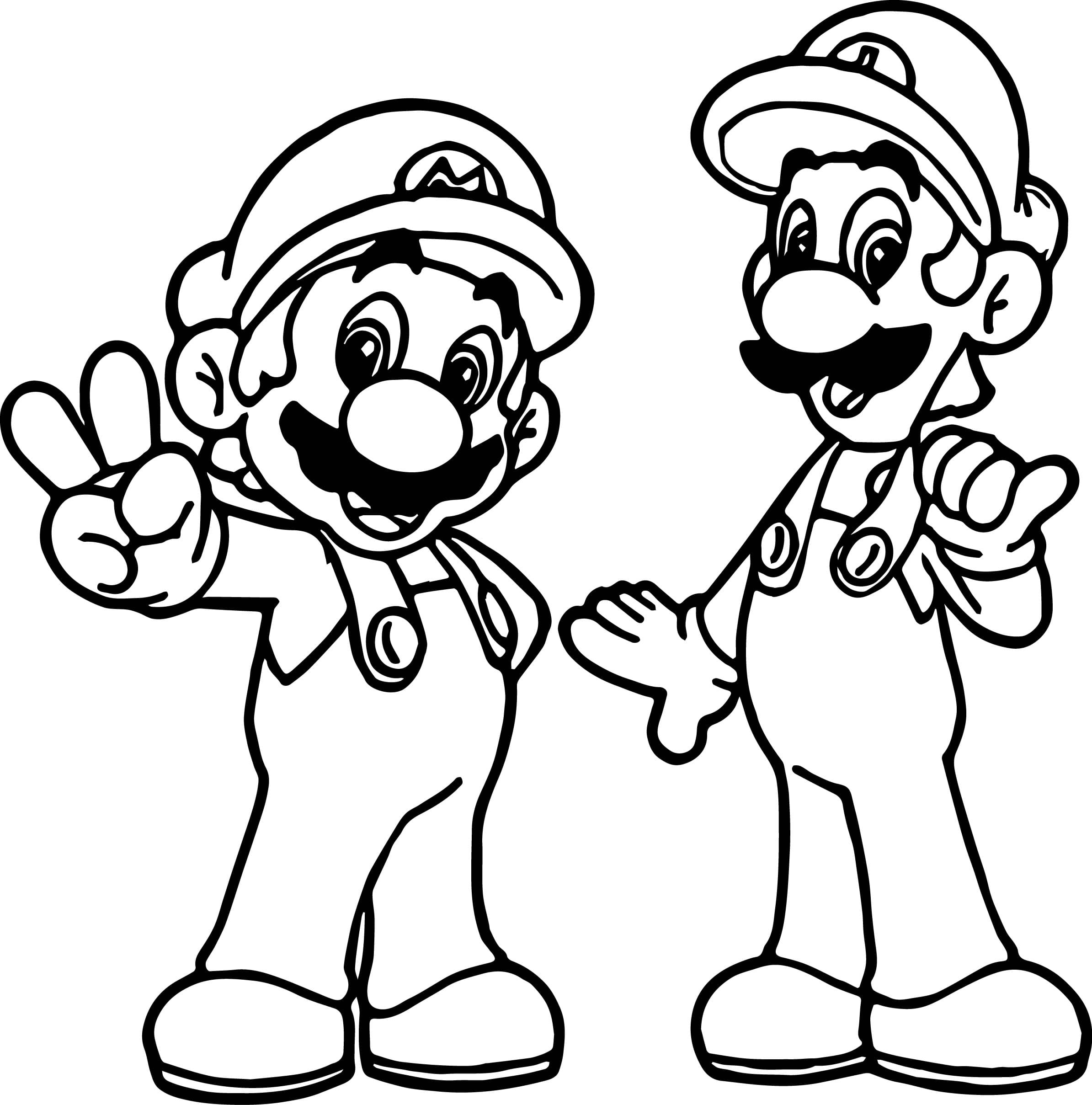 Always there for your adventures!

Residents of the Mushroom Kingdom. 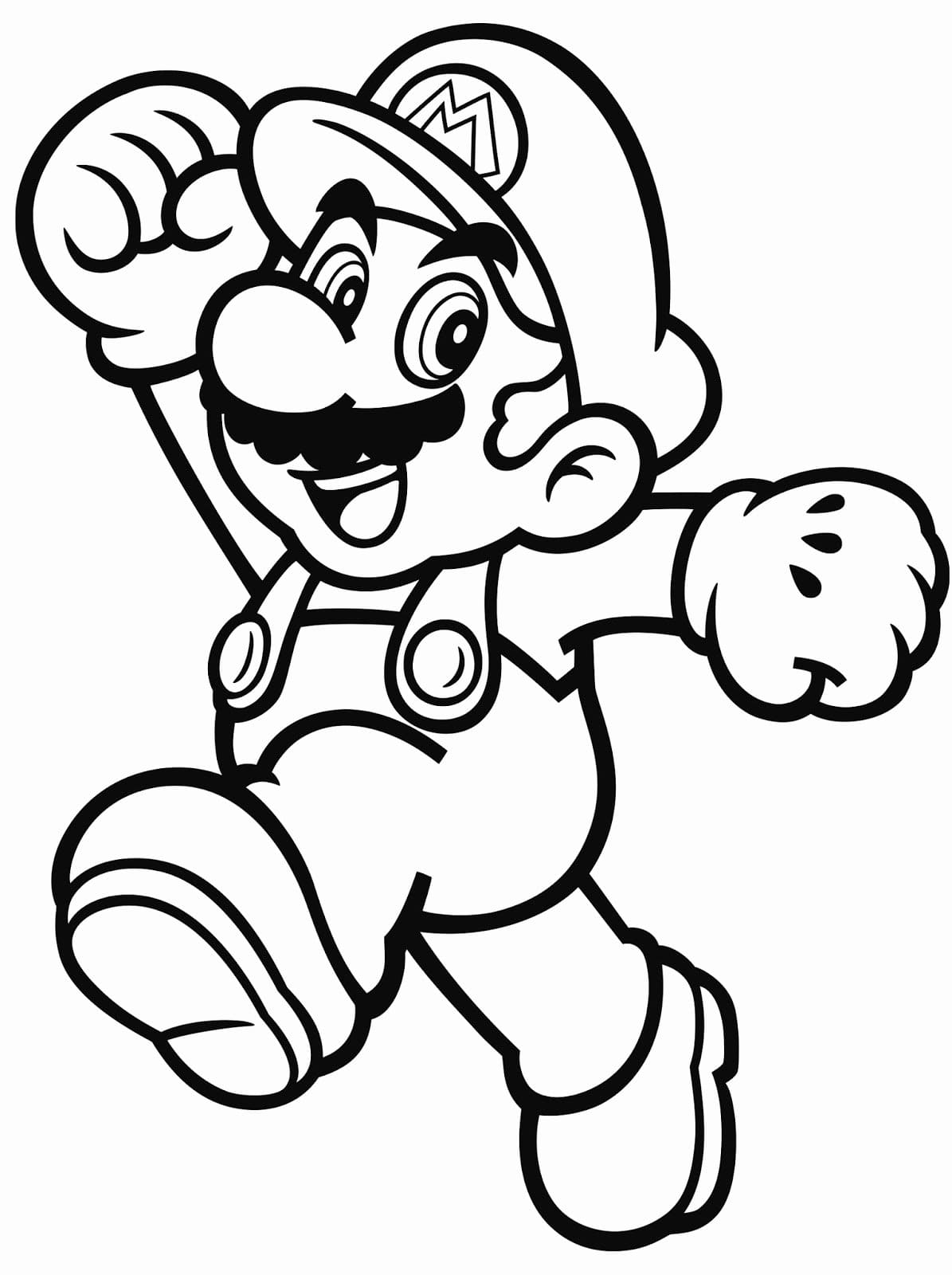 The ability to run quickly helps Mario in any business. 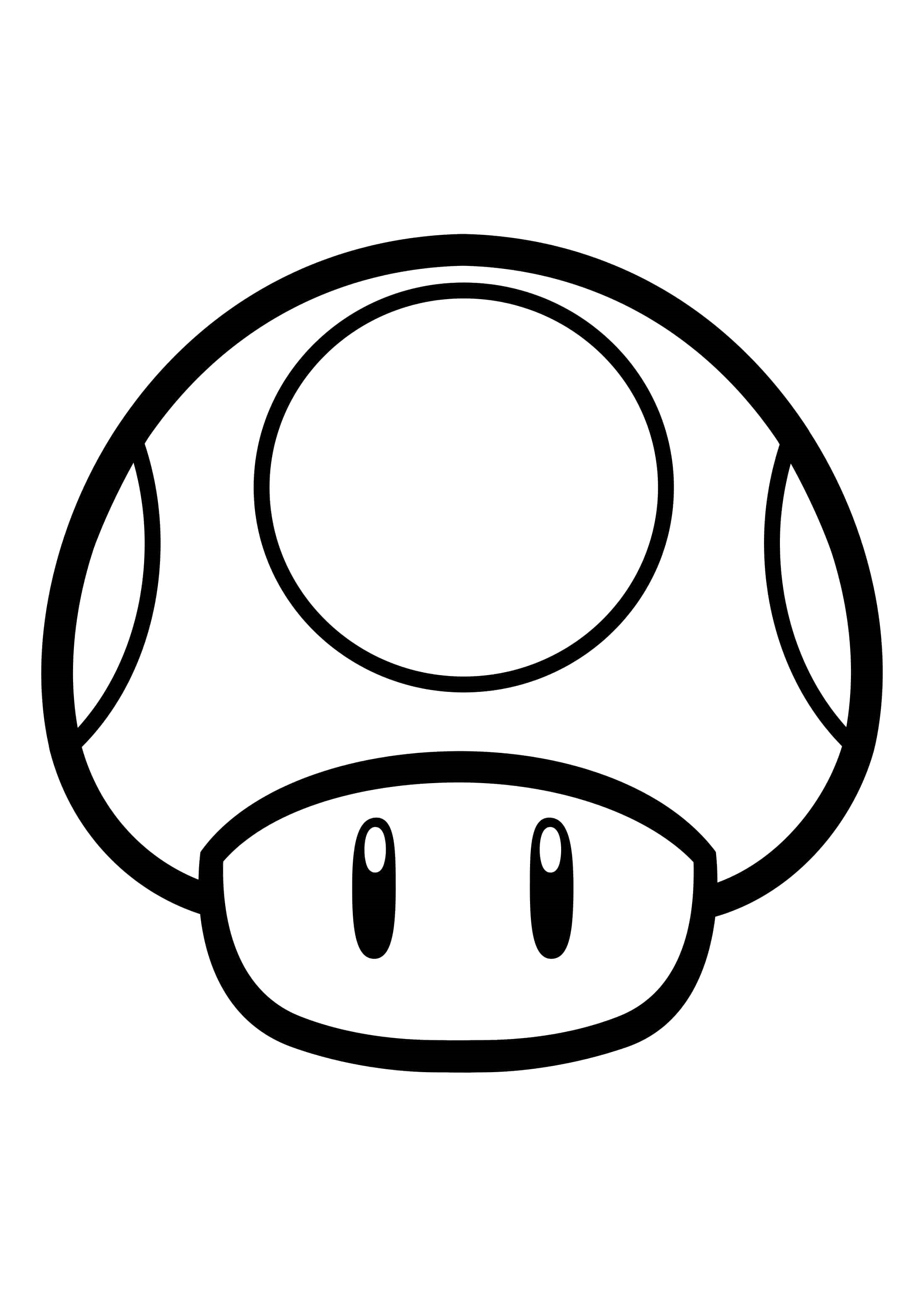 The mushroom that guards the princess. 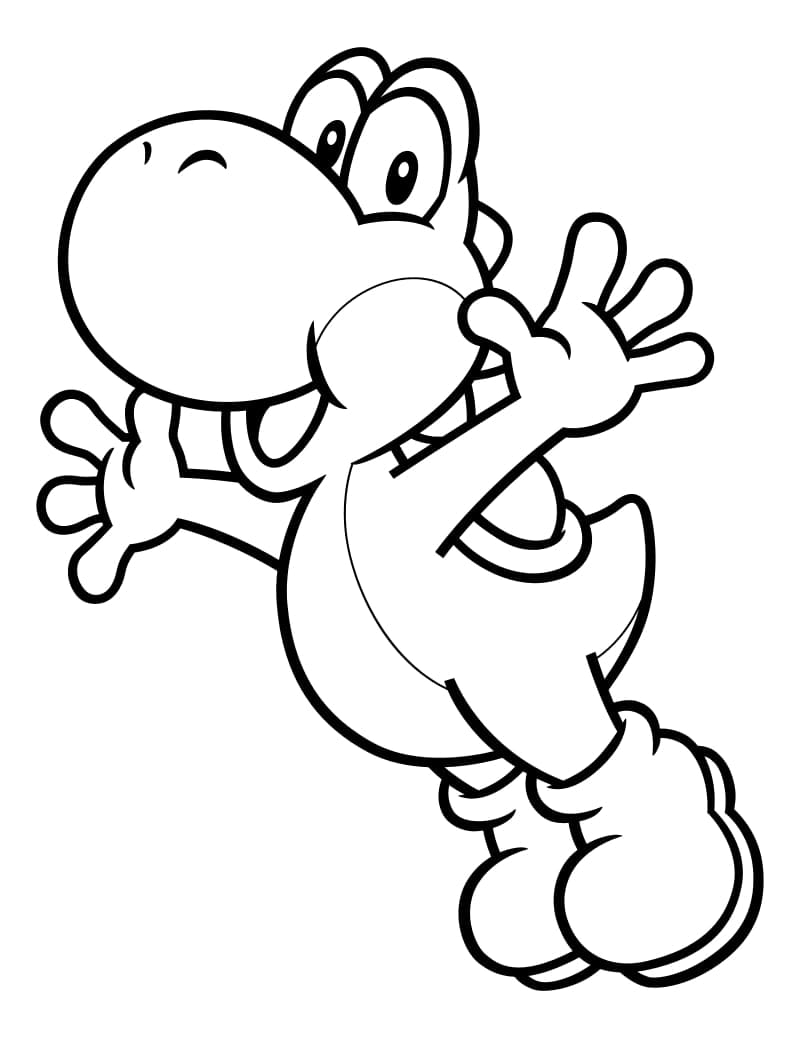 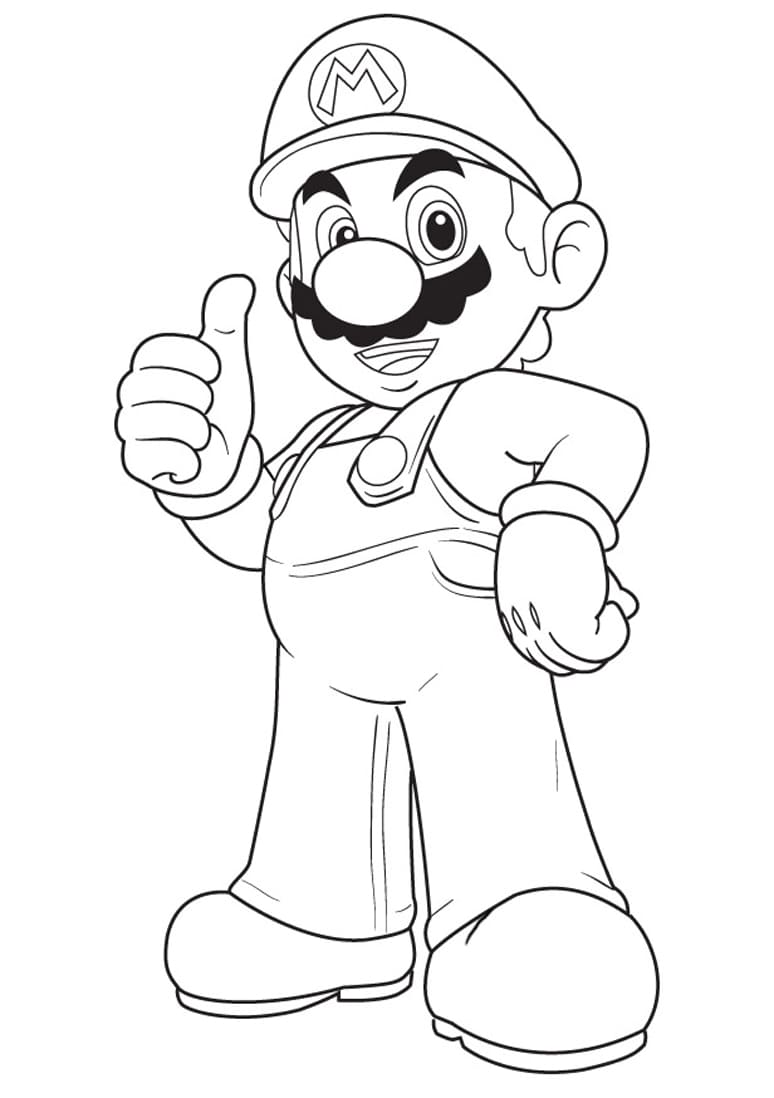 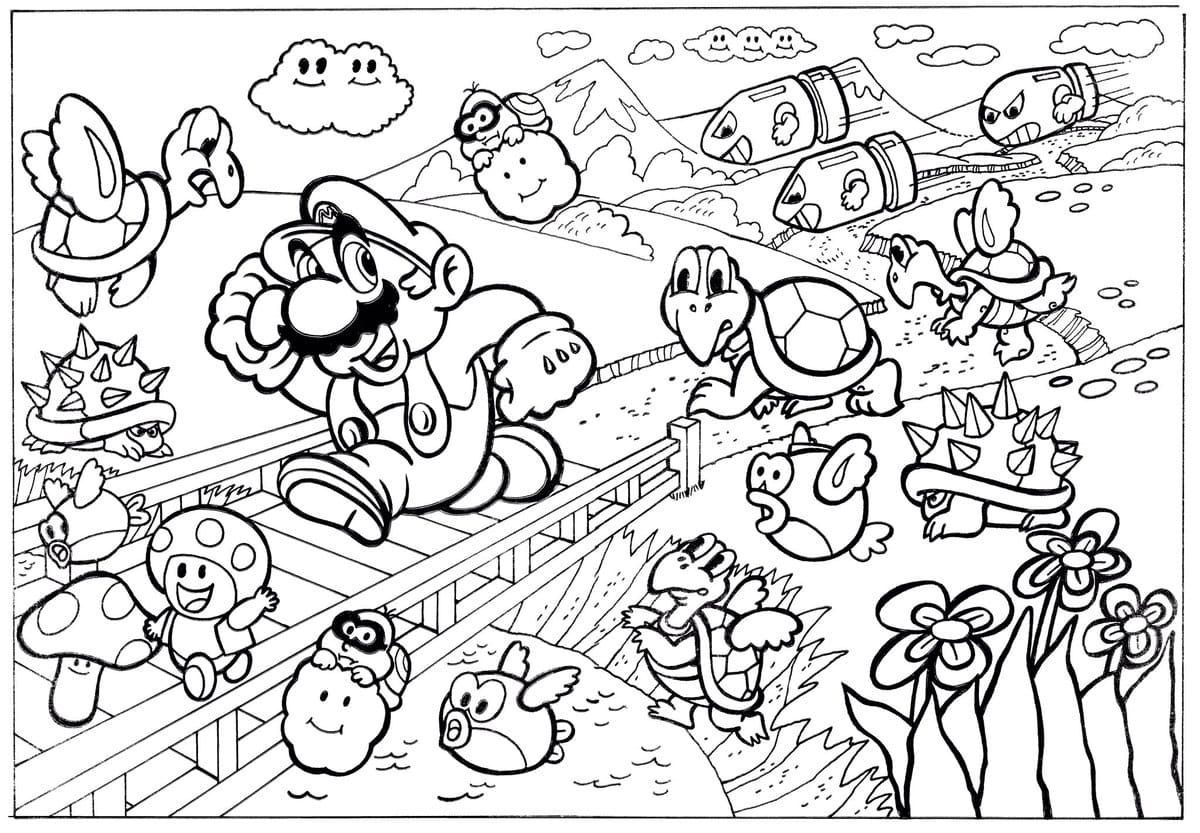 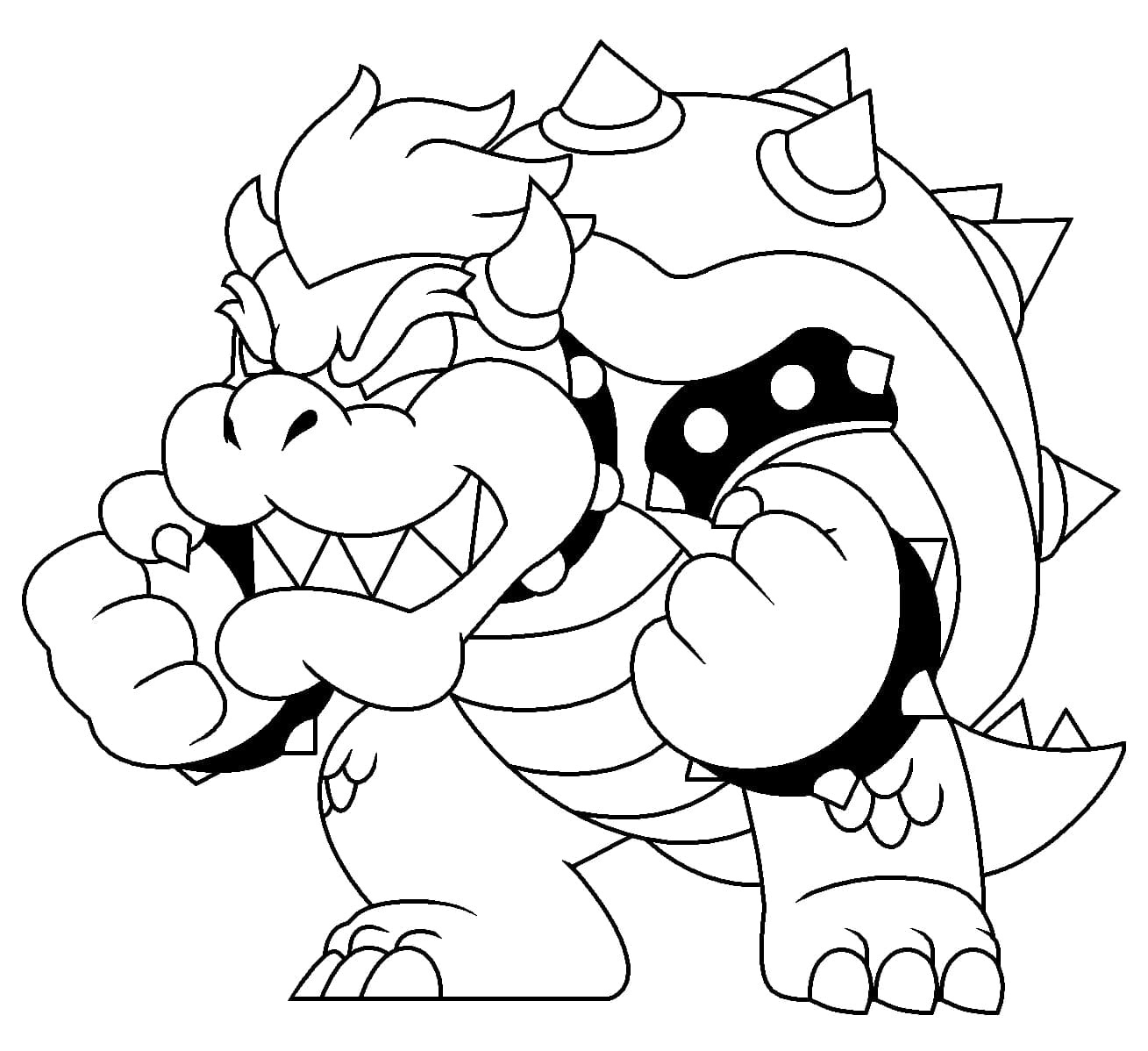 The main villain of the game. 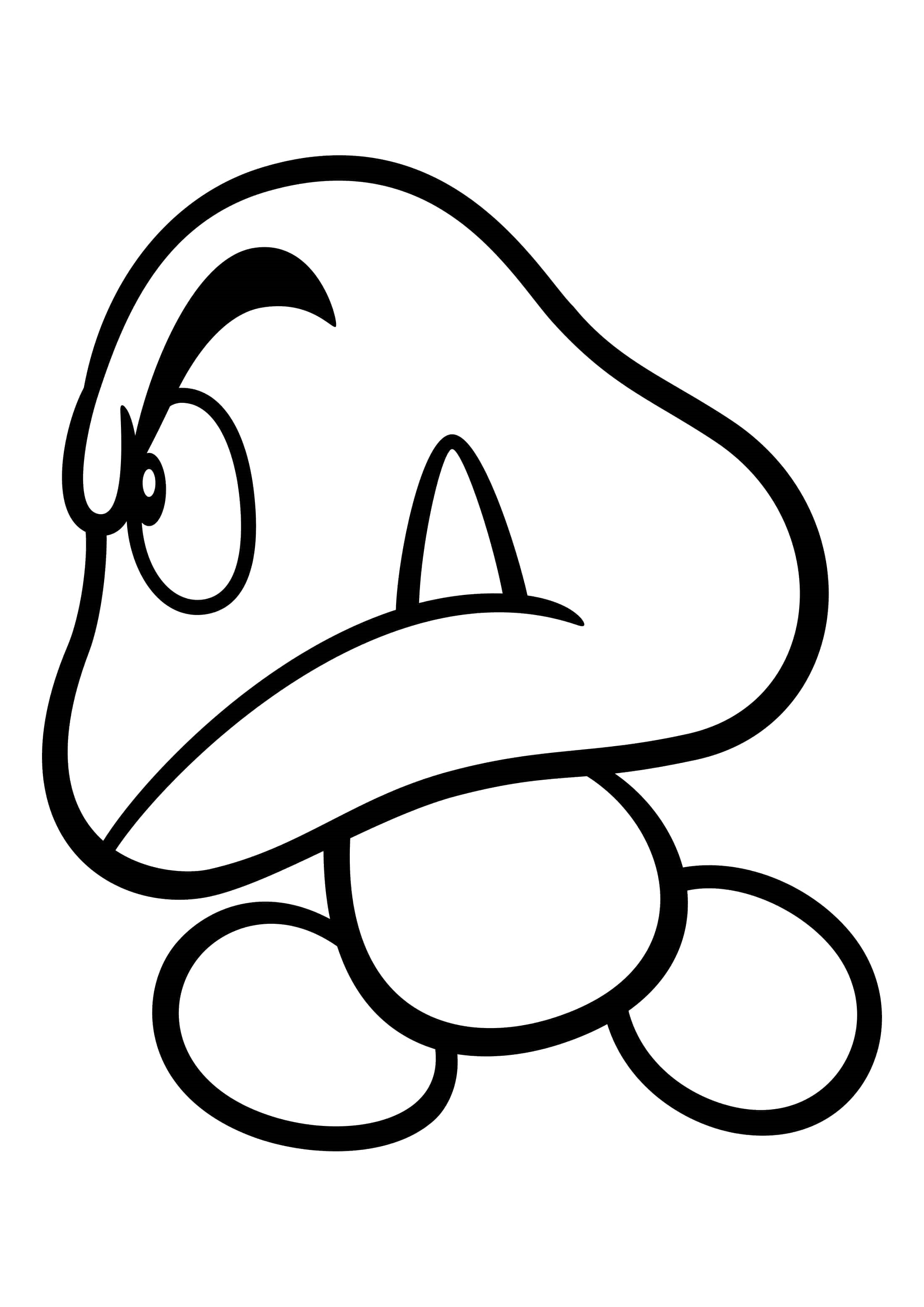 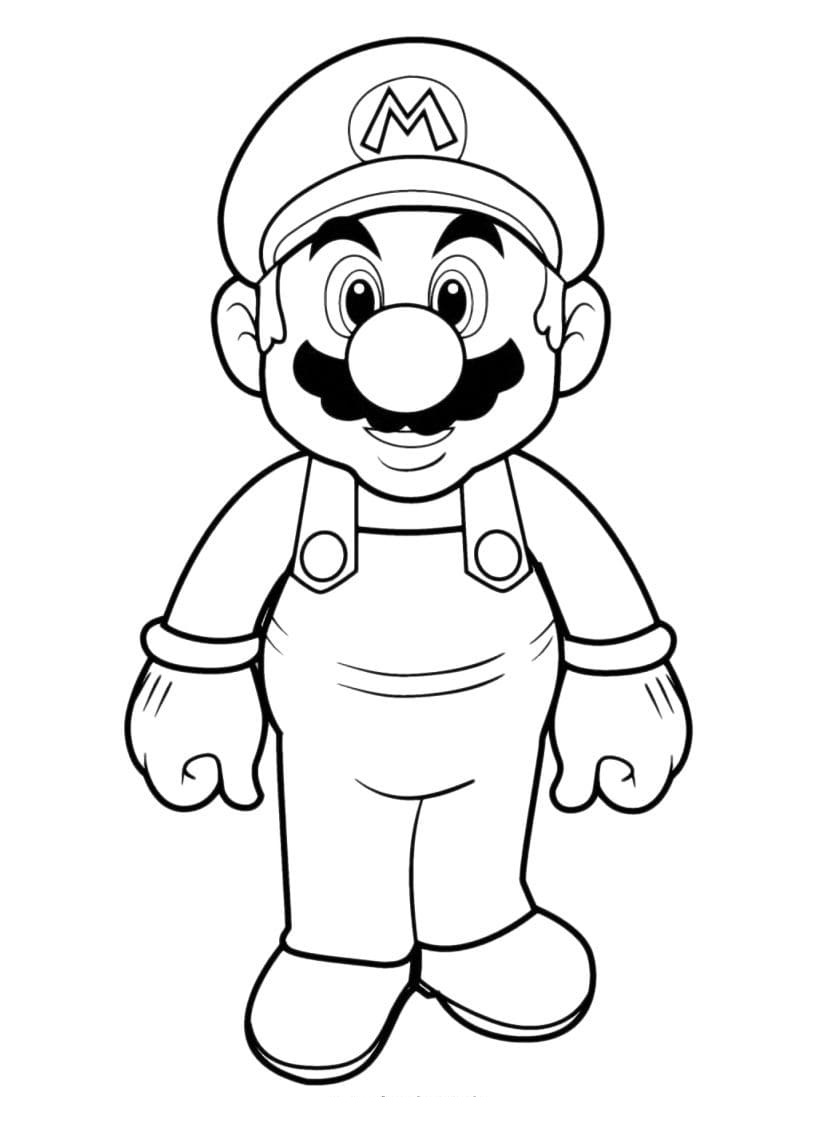 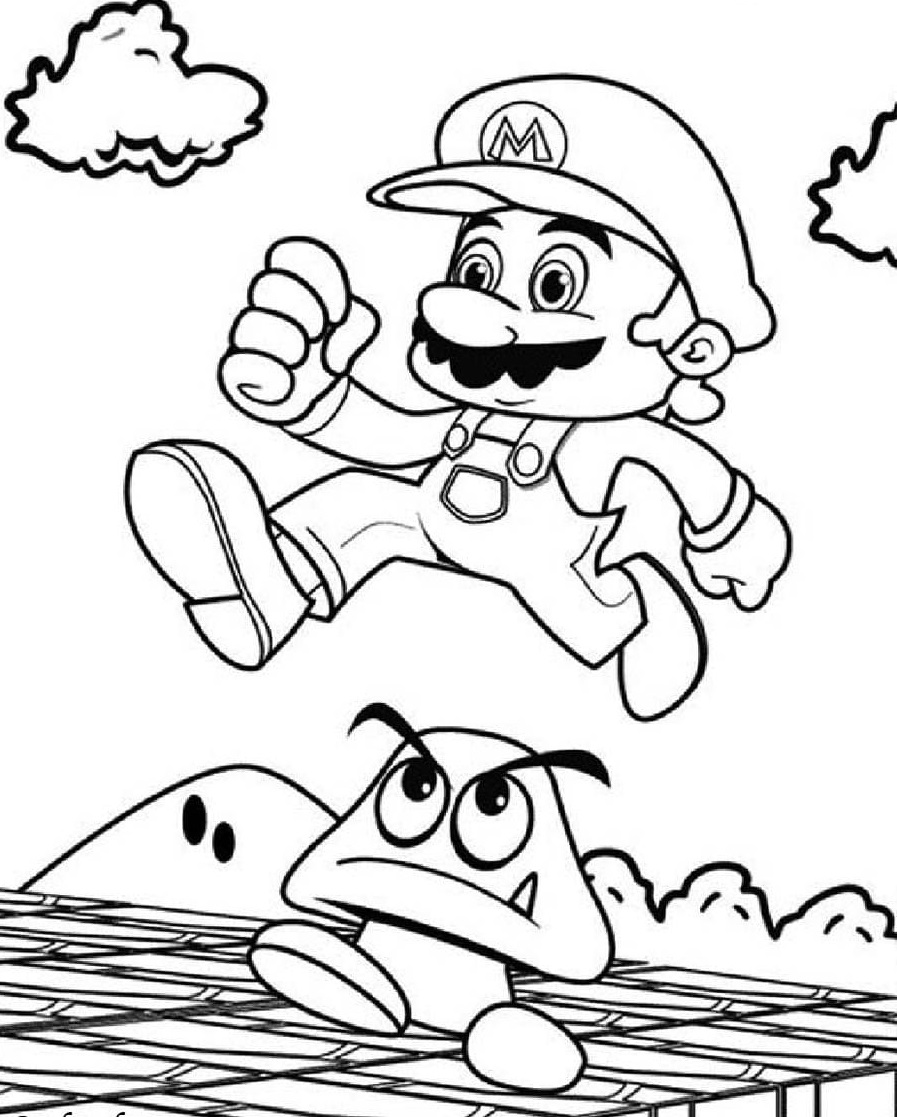 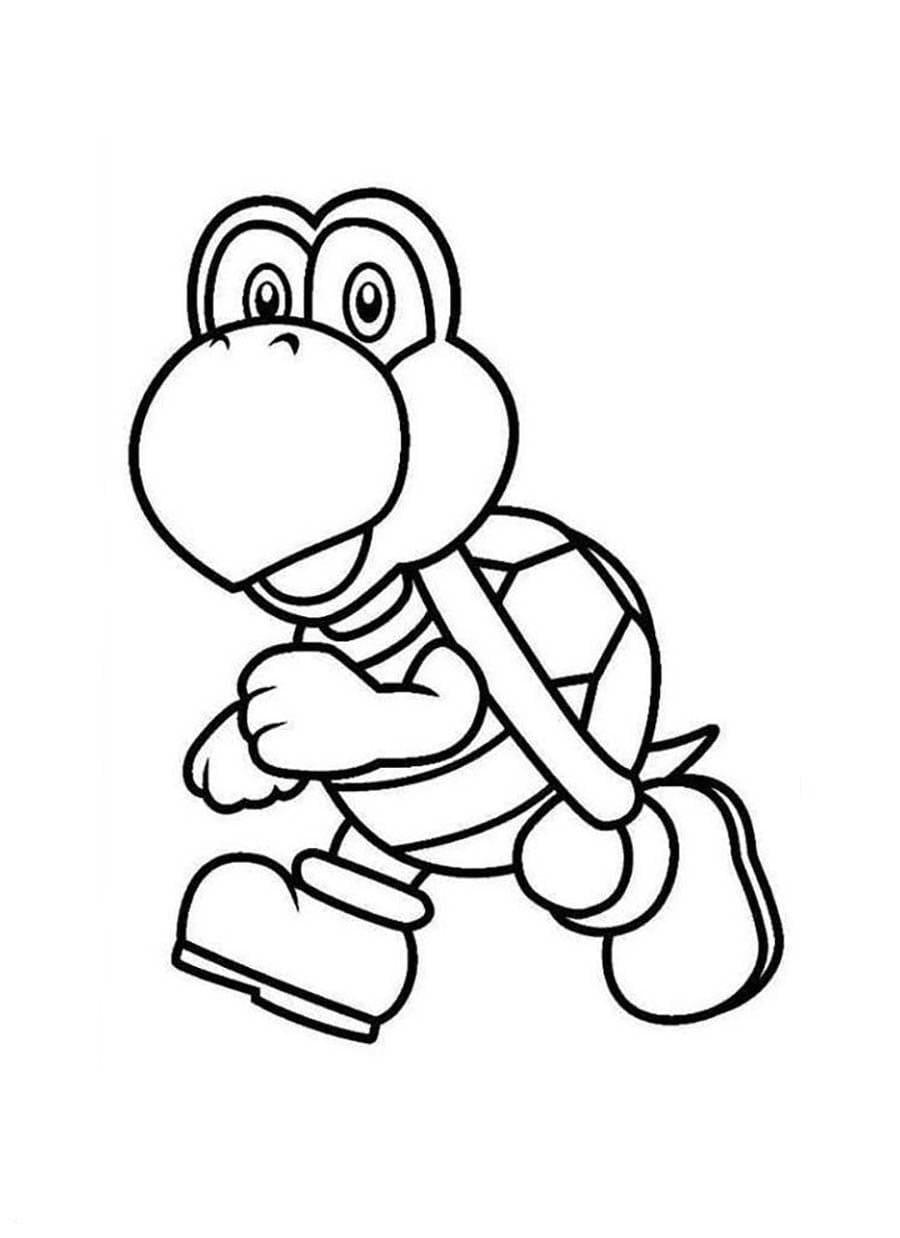 The most popular character in computer games. 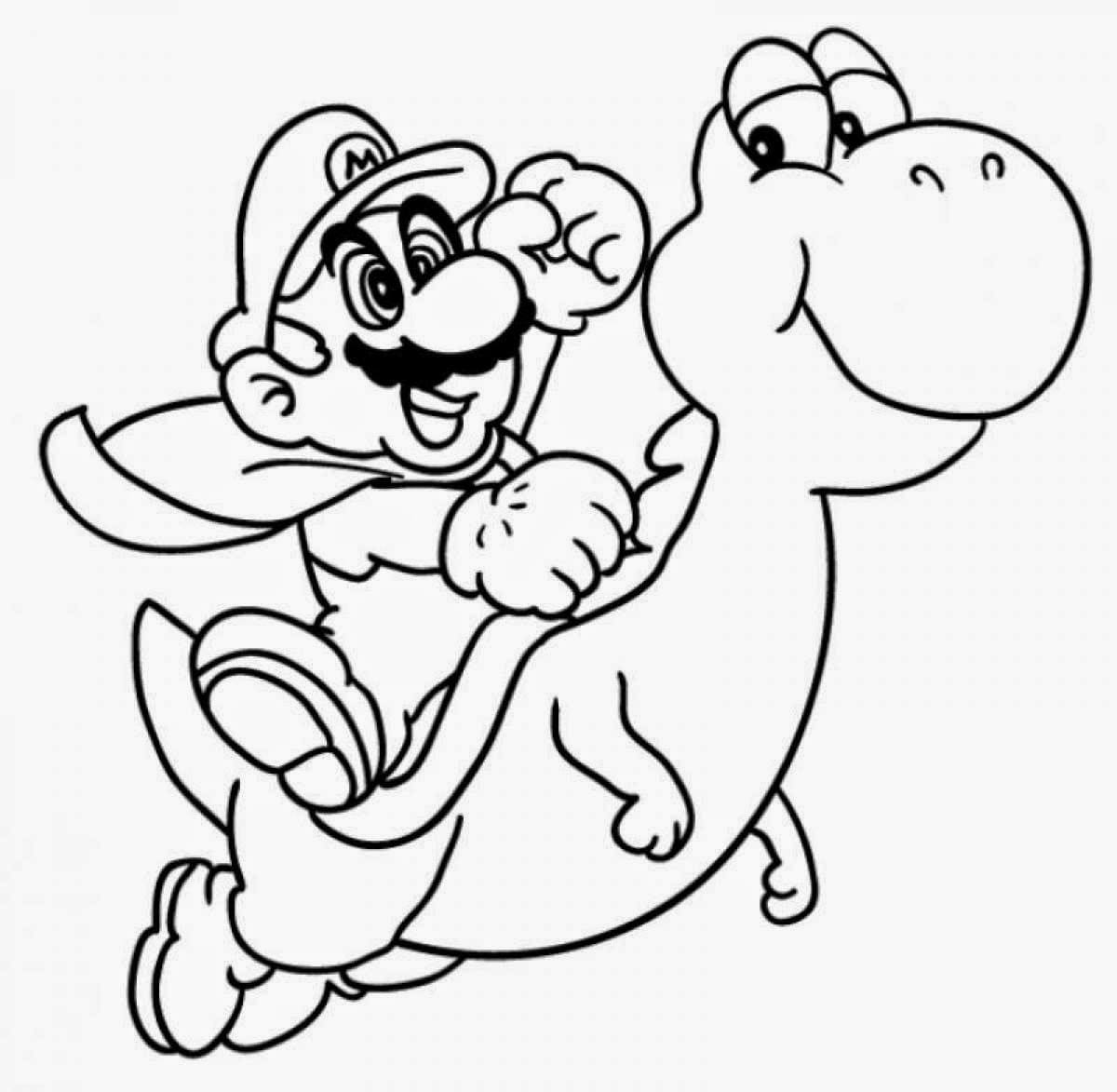 Flying on a dinosaur to the princess castle. 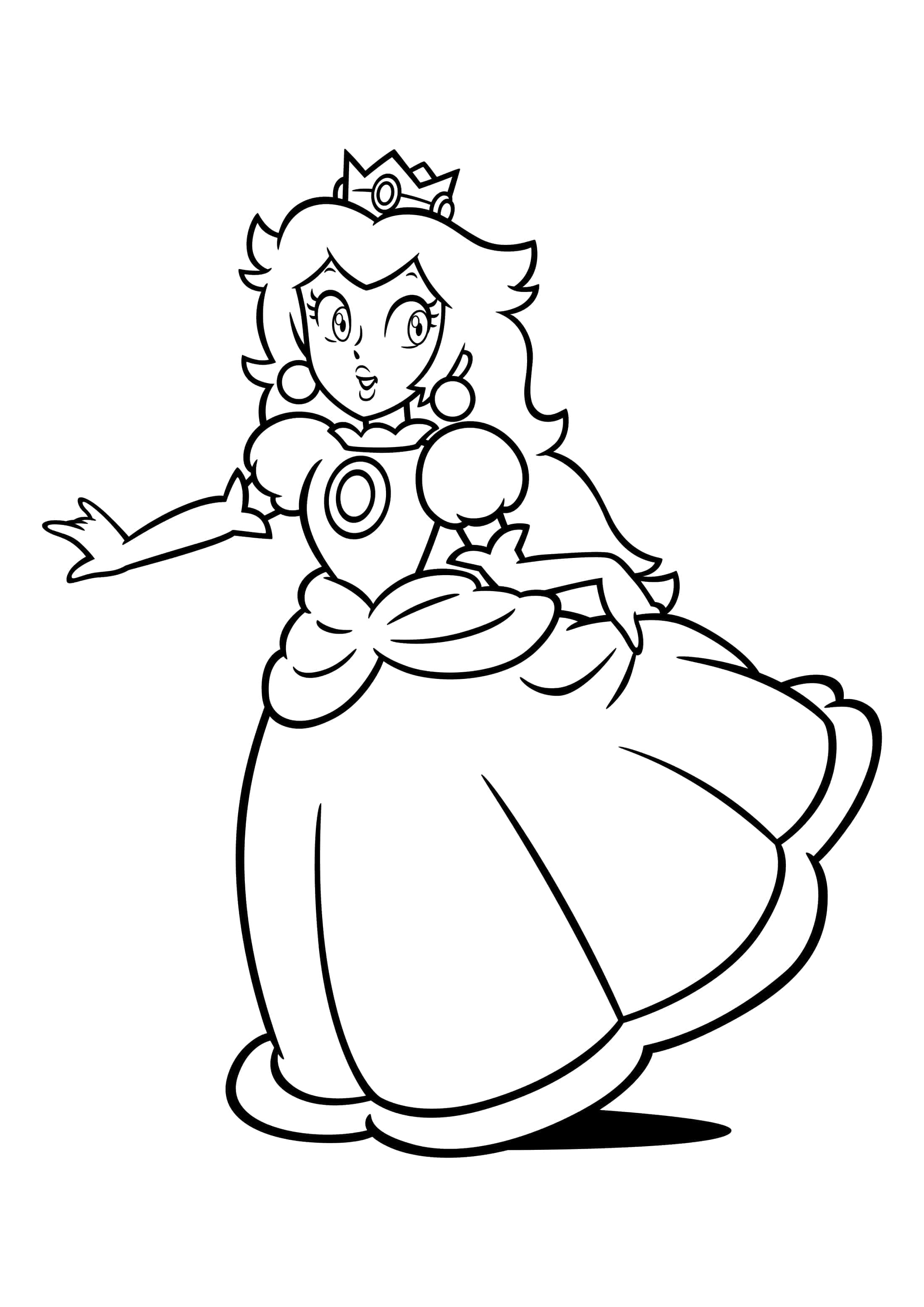 A sweet princess who must be rescued by Mario. 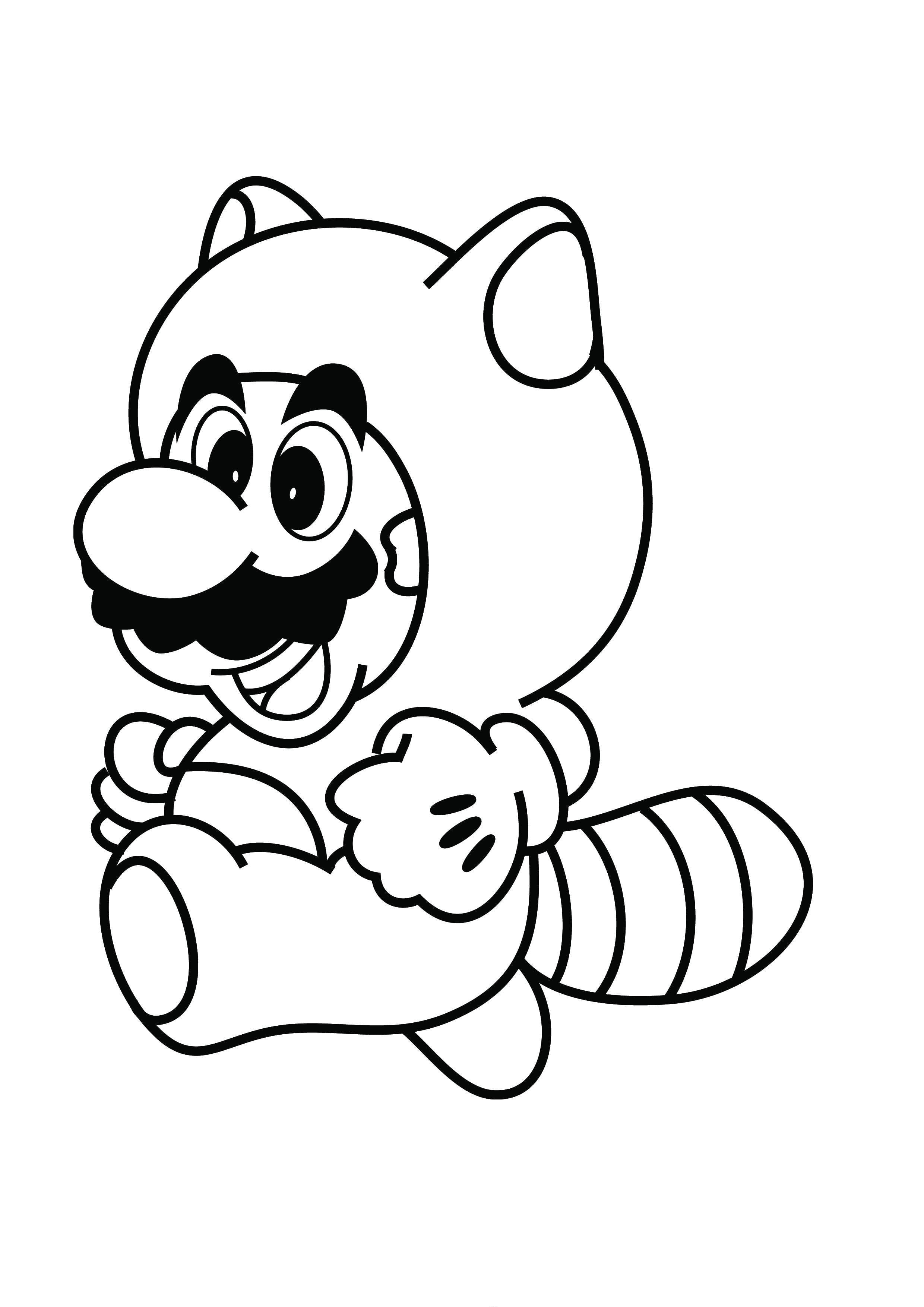 Our mustachioed hero decided to try on a squirrel costume. 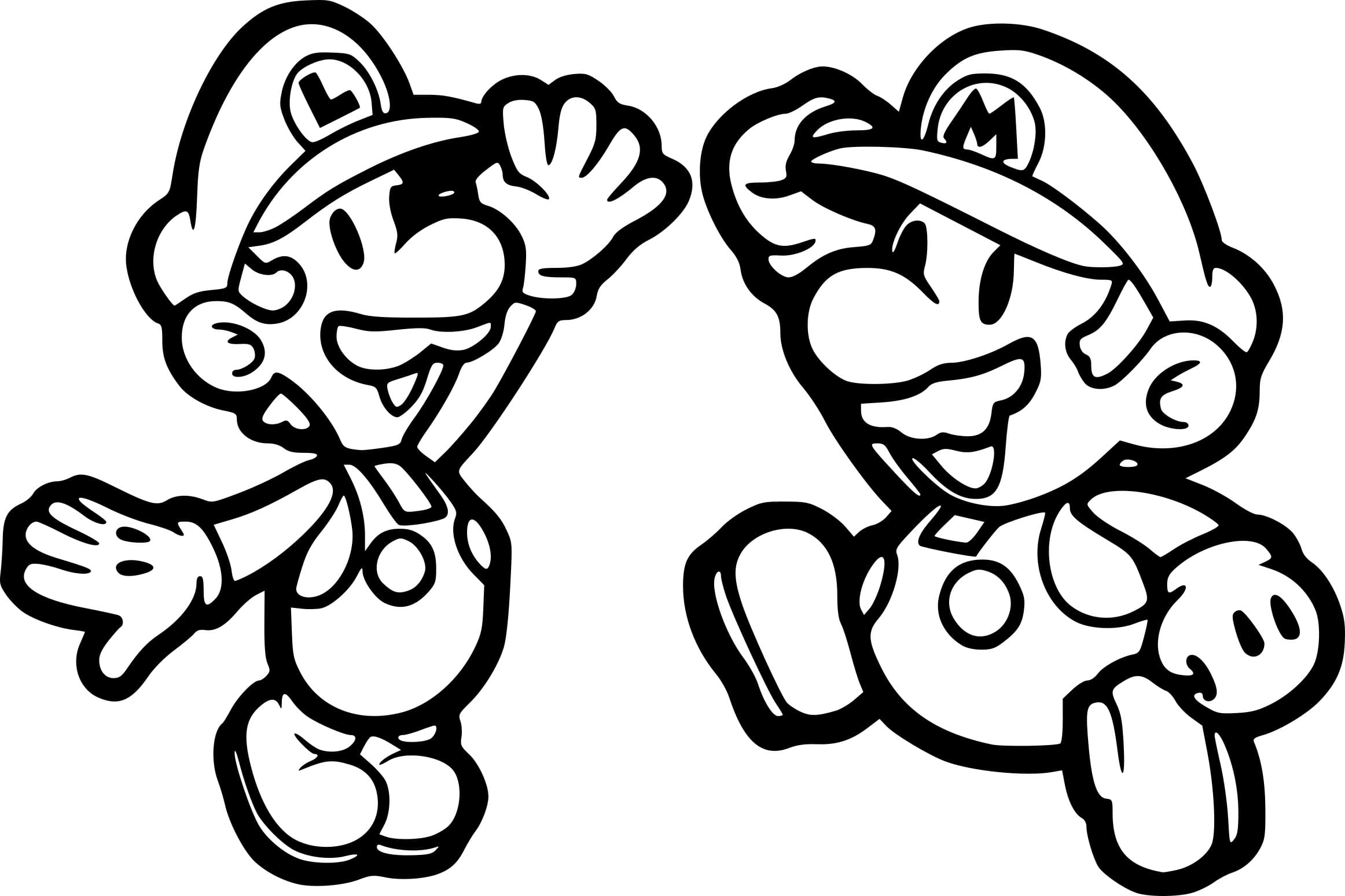 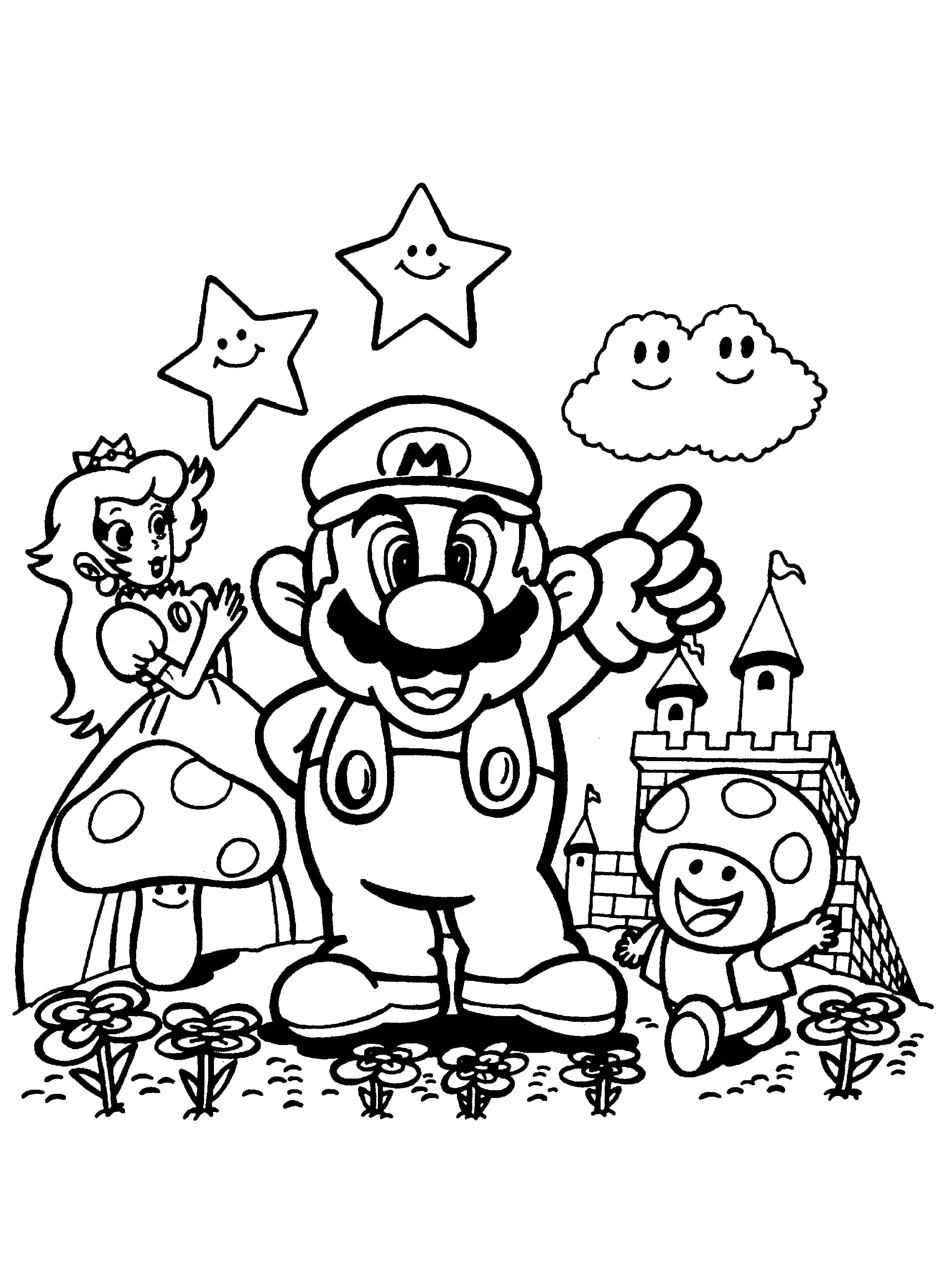 The main mission of the game is to rescue the princess from the castle. 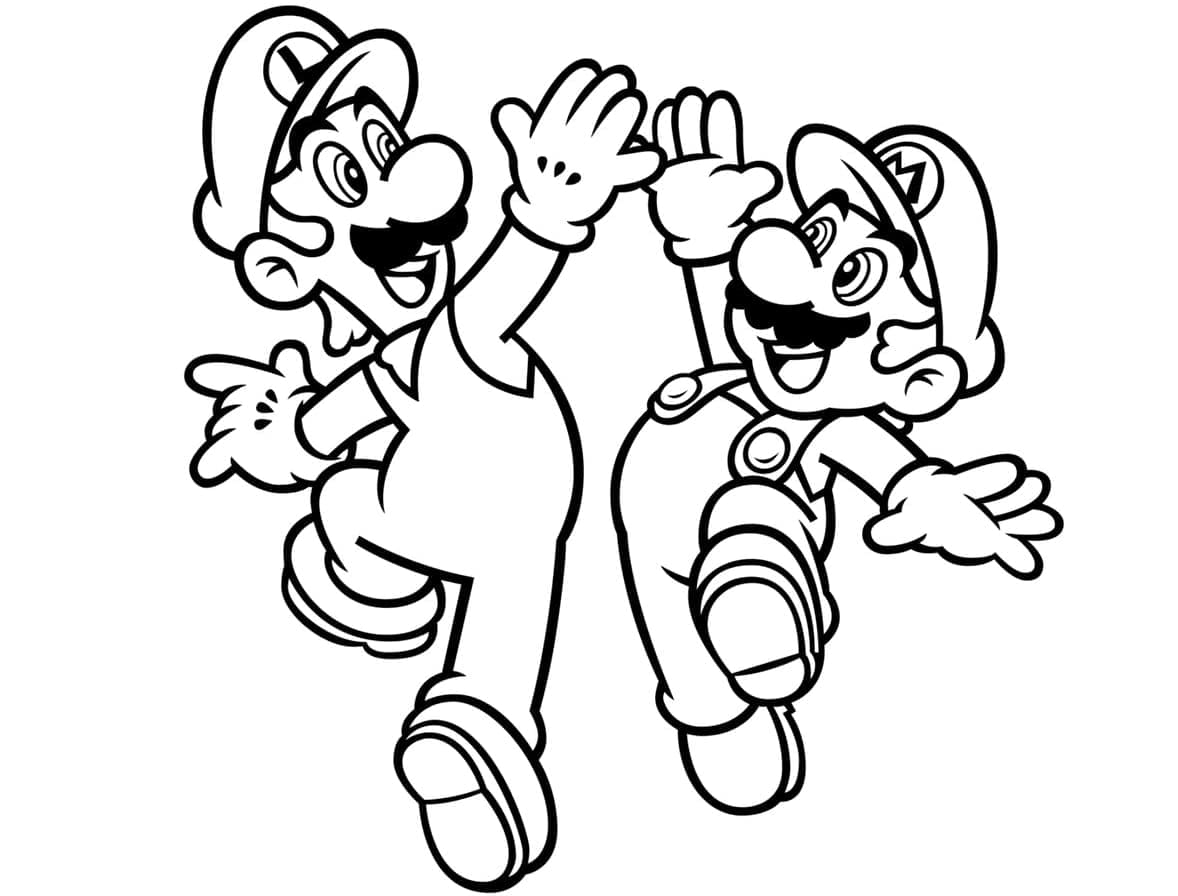 Give me five, brother! 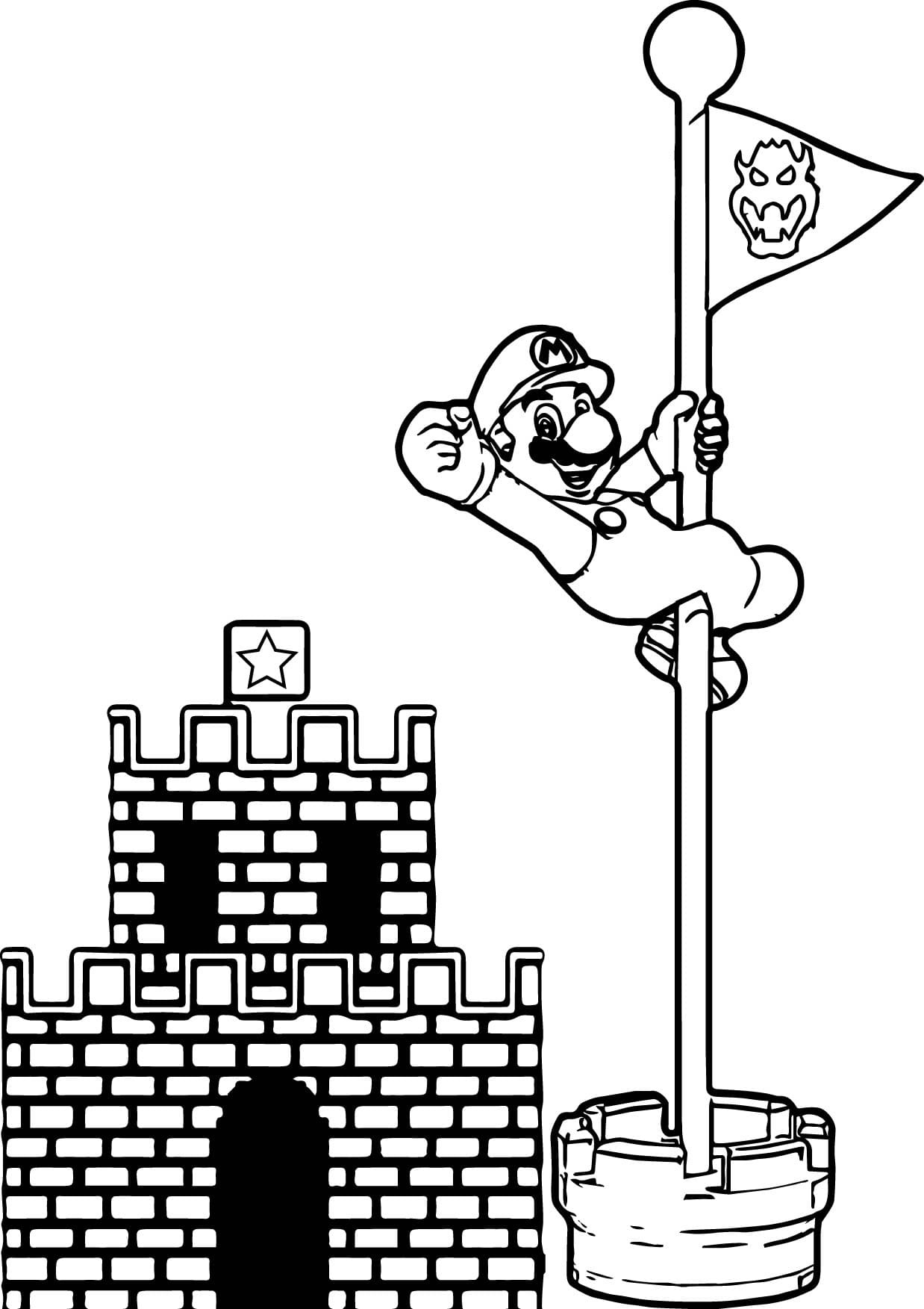 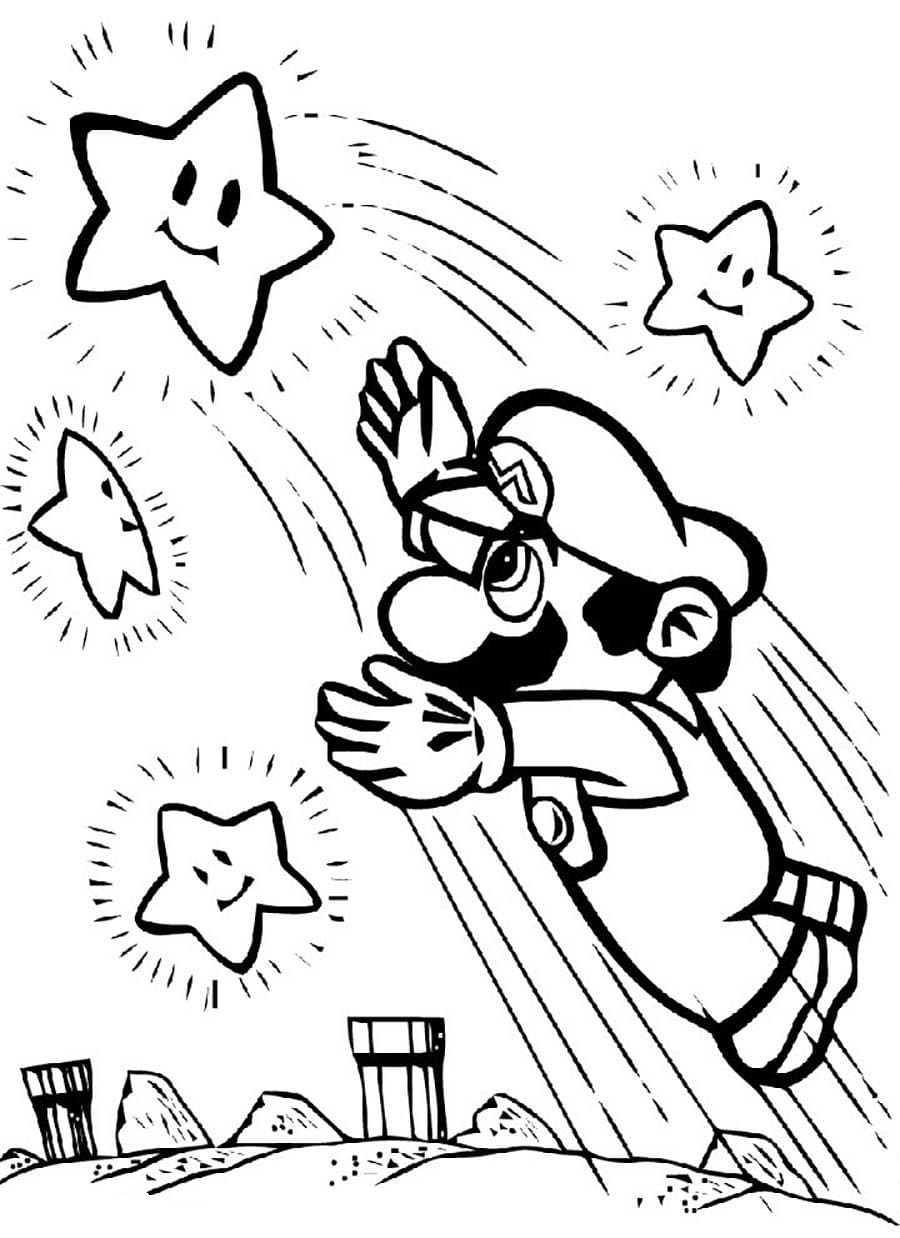 The more stars, the more power! 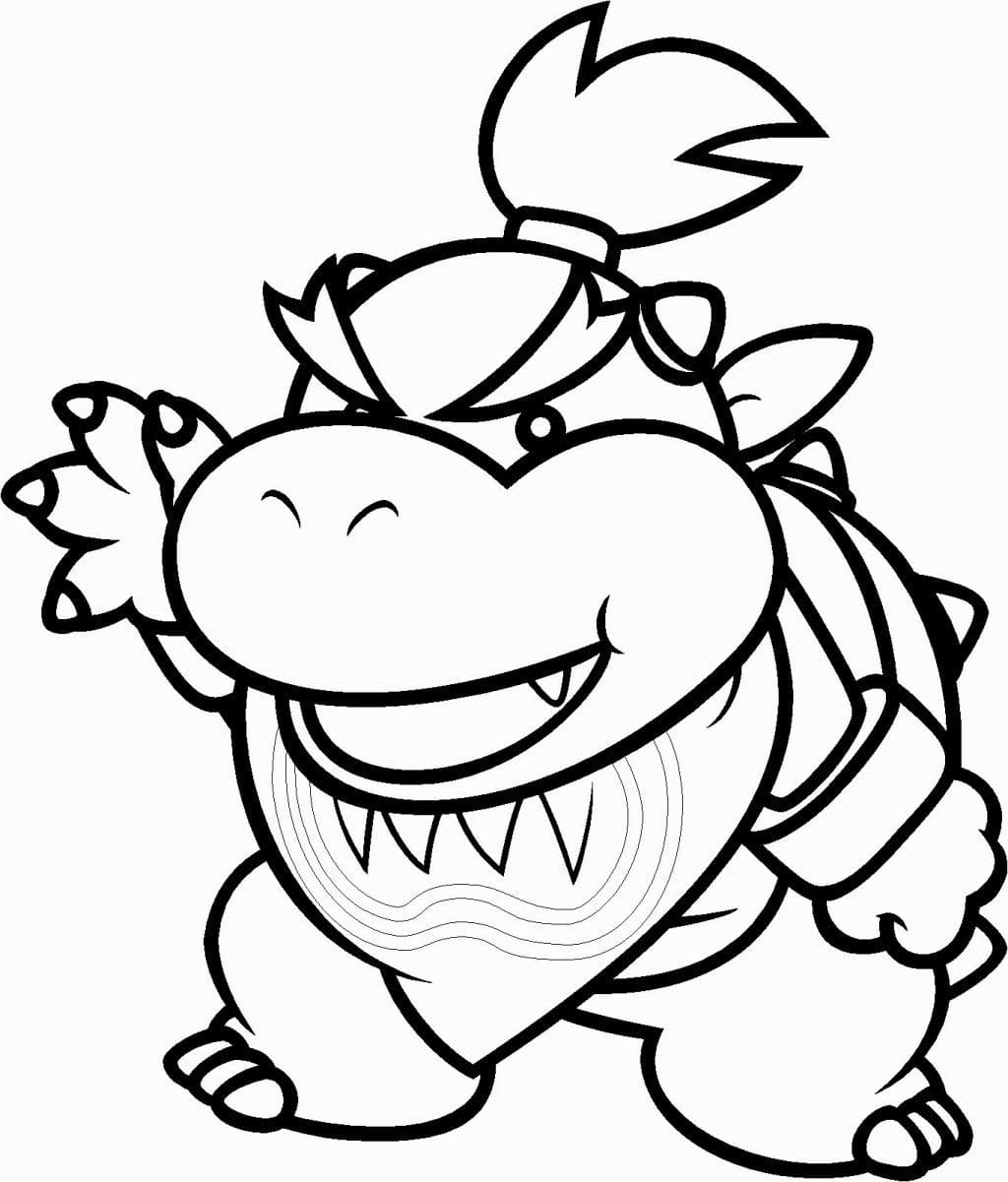 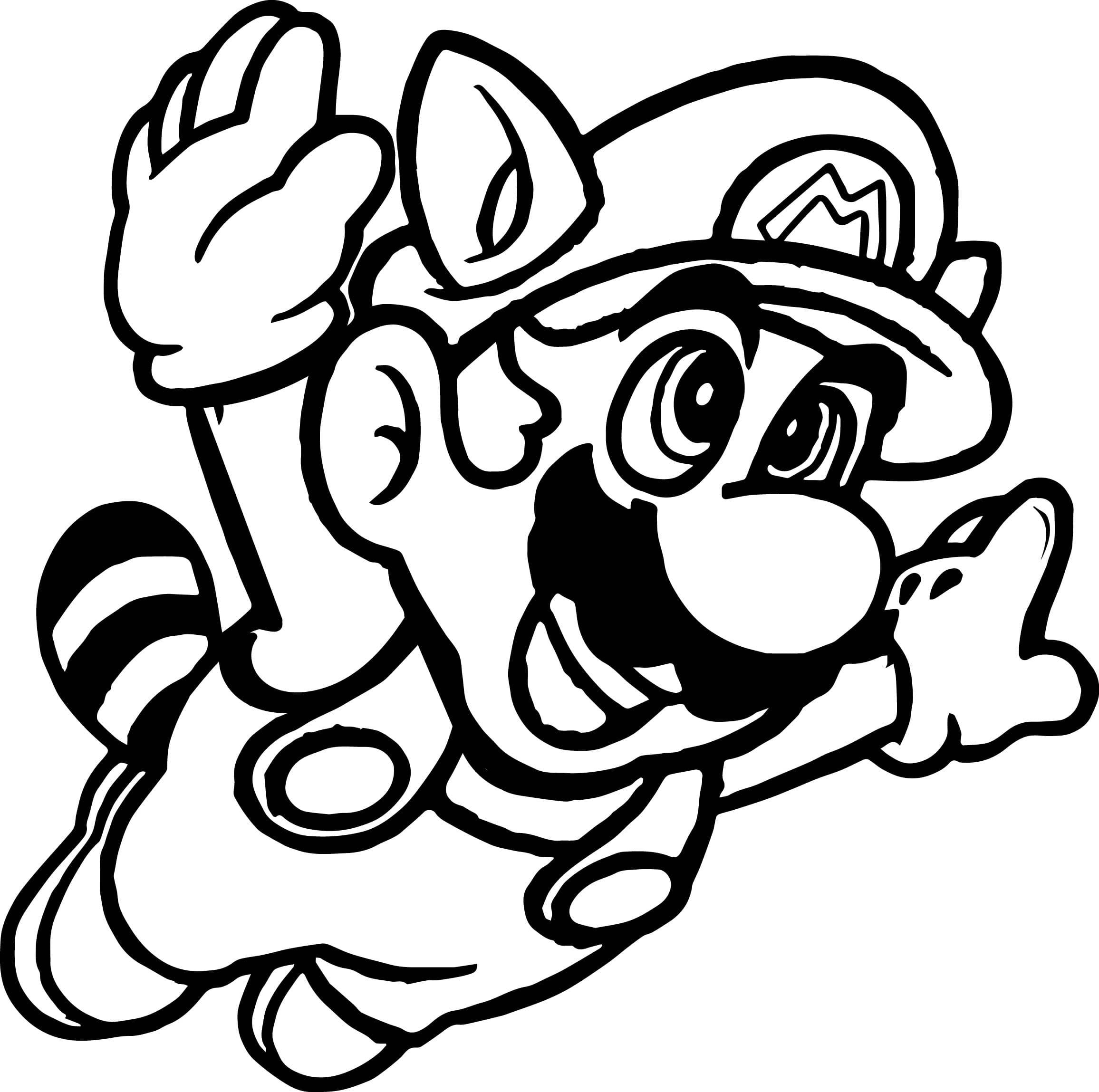 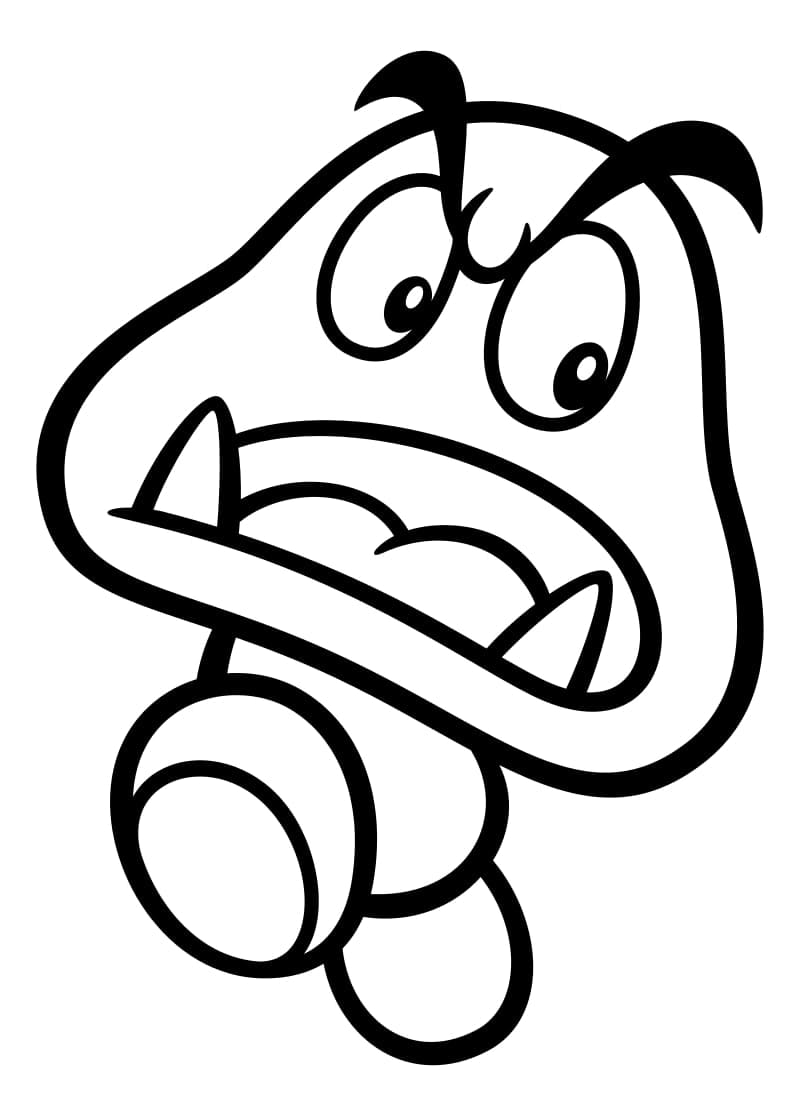 Goomba is a little villain in the game. 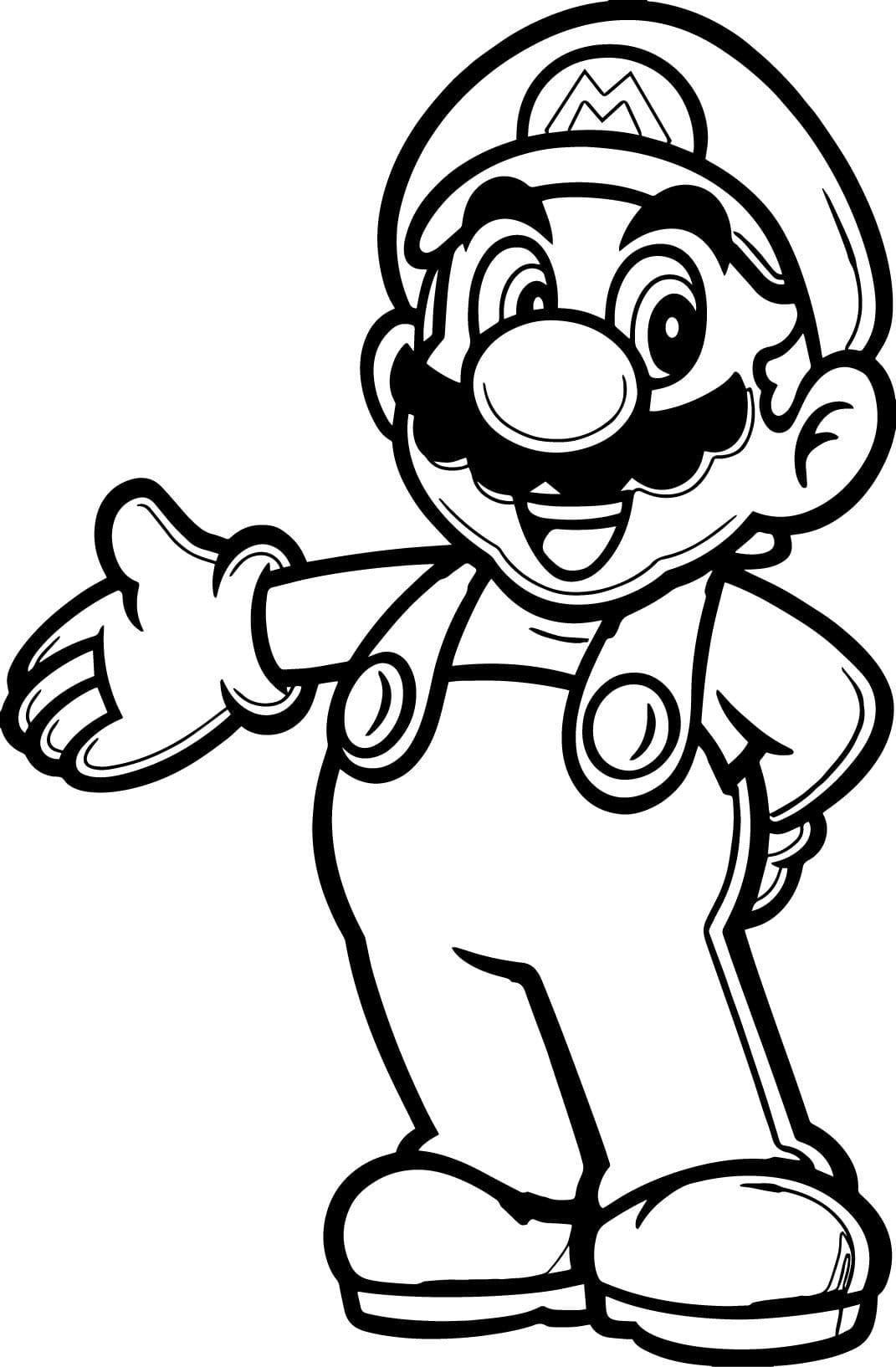 A red cap and bushy mustache are the main features of Mario. 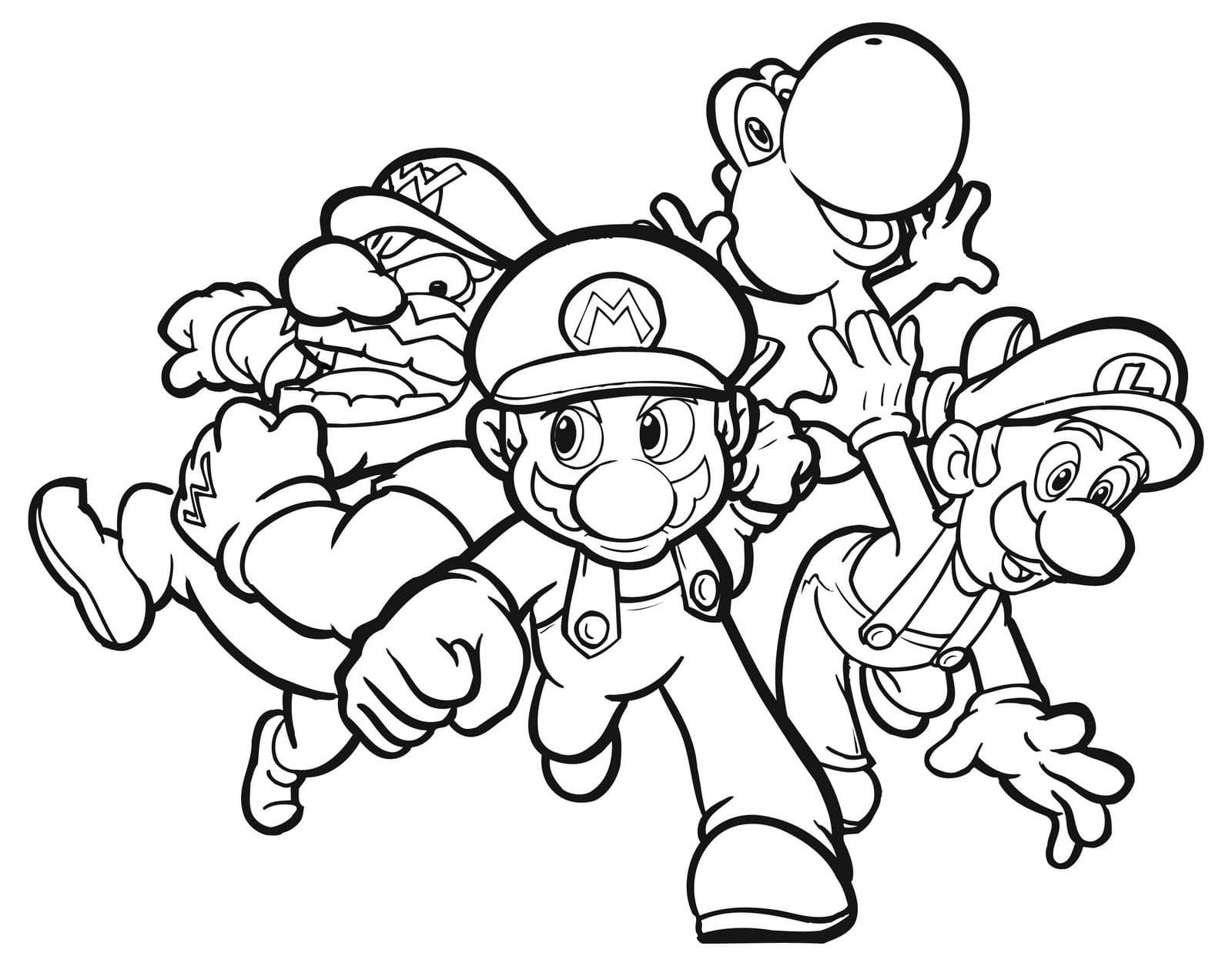