Doctor Strange is a real superhero with incredible magical powers. As a child, Strange had a sister who was seriously injured. At the moment when the older brother took care of his sister, he decided to become a doctor. Doctor Strange has made tremendous strides in neurosurgery. But then he got into a serious car accident and could no longer stay in medicine. It is at this moment that he becomes the Supreme Mage. The level of power allows him to be one of the most powerful beings in the universe. If you are a fan of Strange, then you will definitely like this collection of coloring pages. 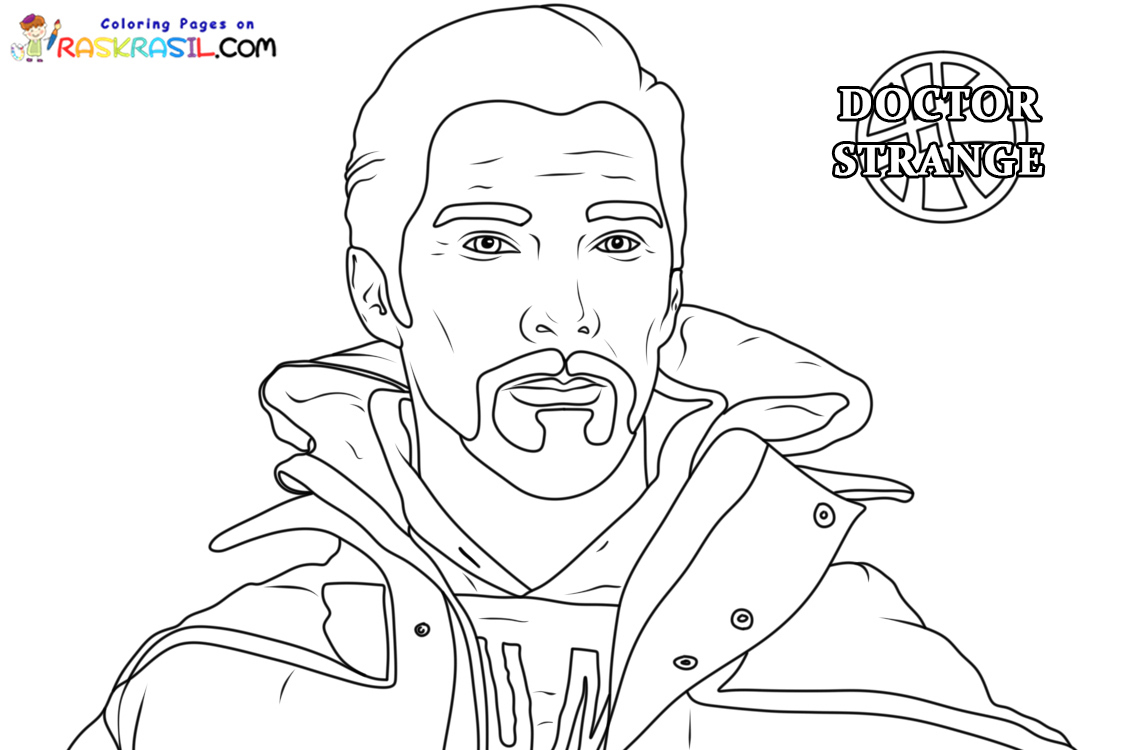 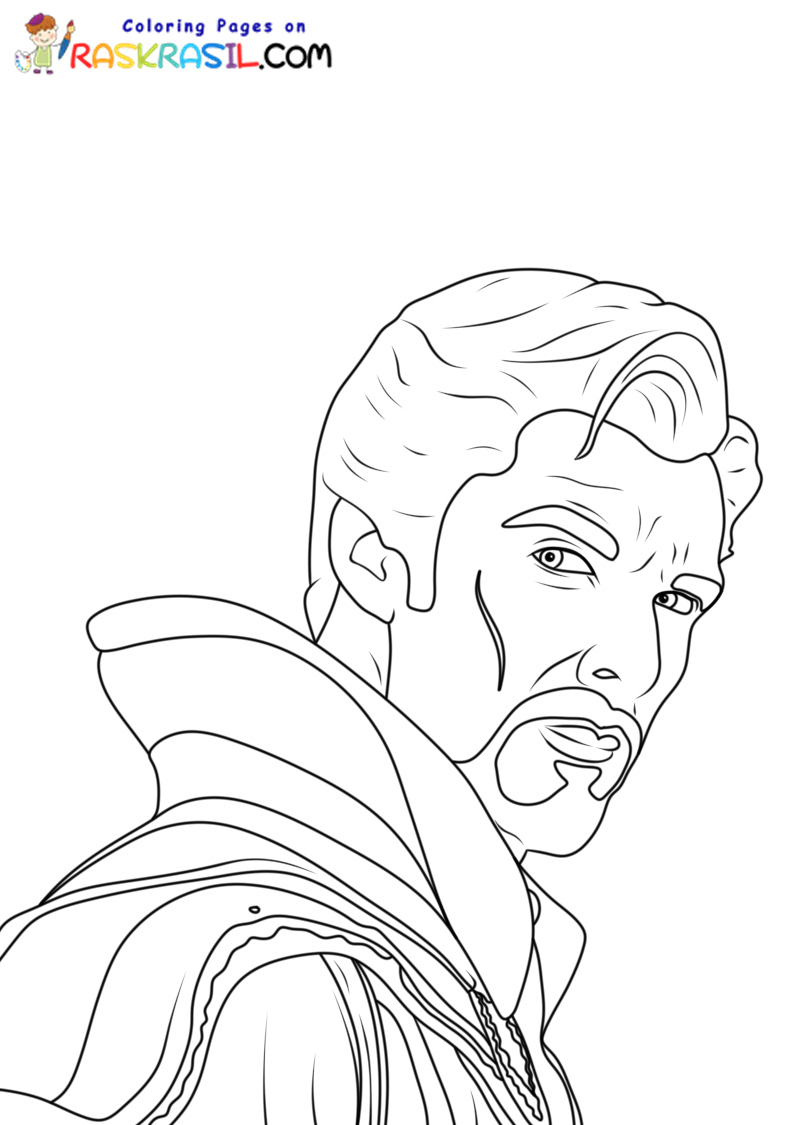 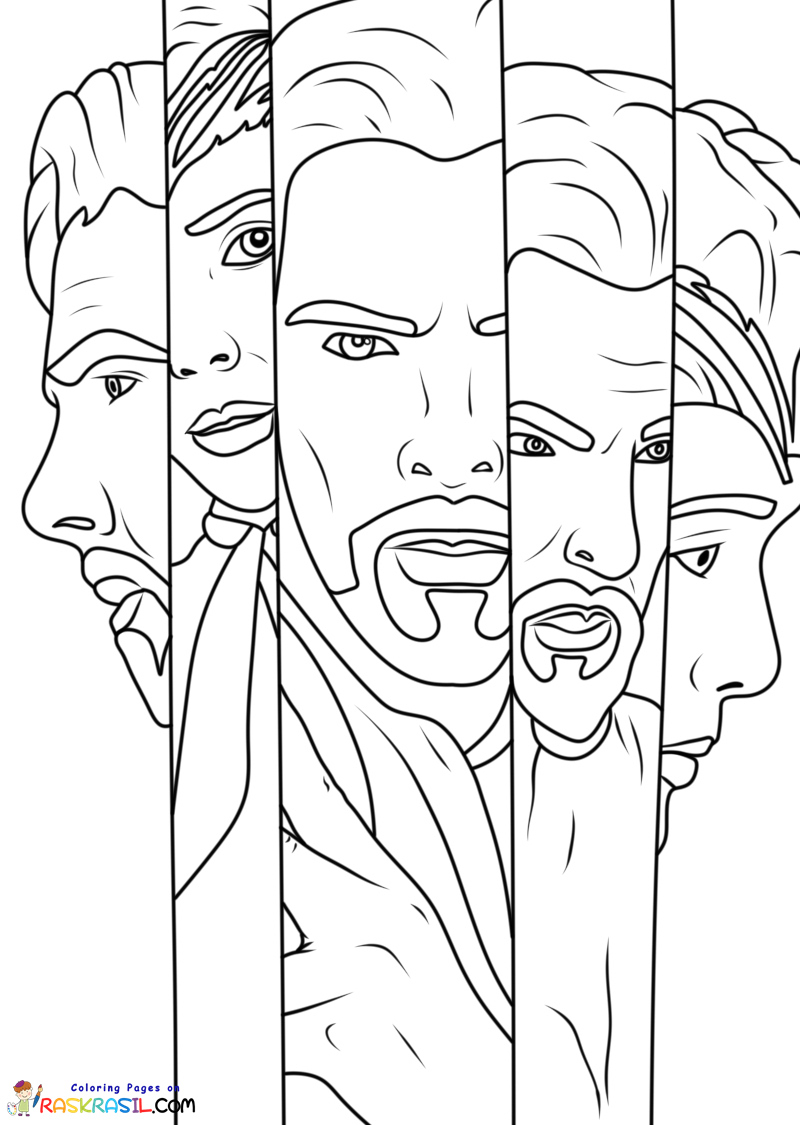 Doctor Strange in the Multiverse of Madness poster coloring page 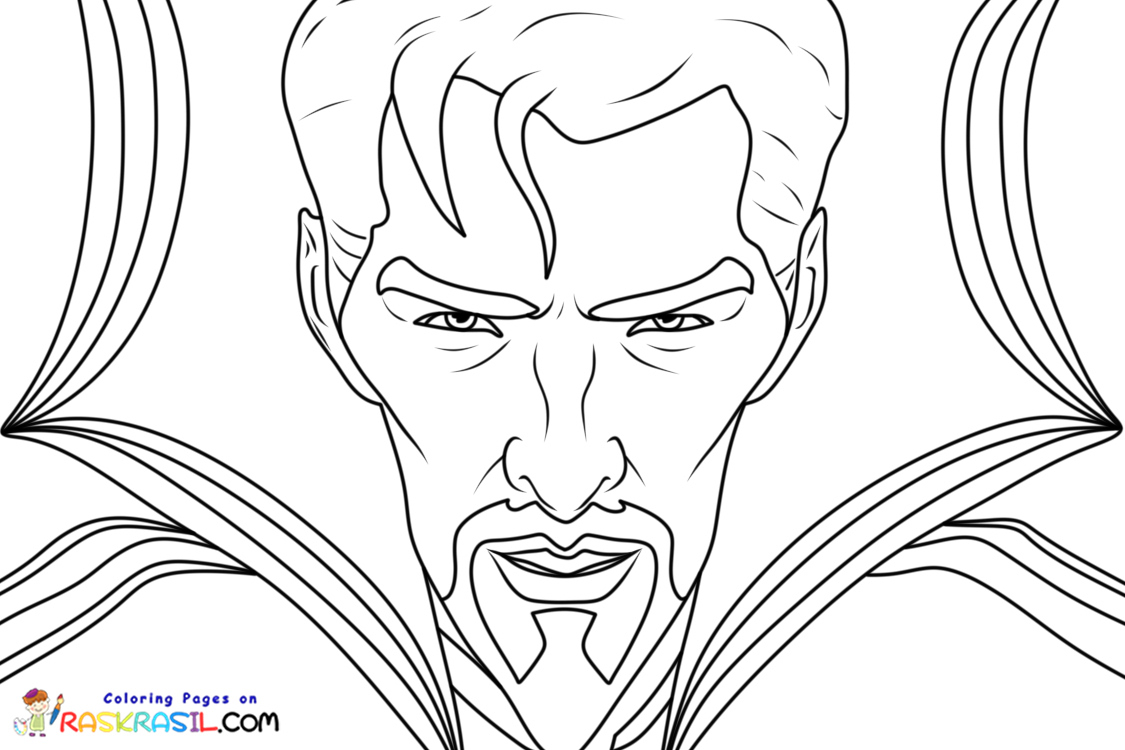 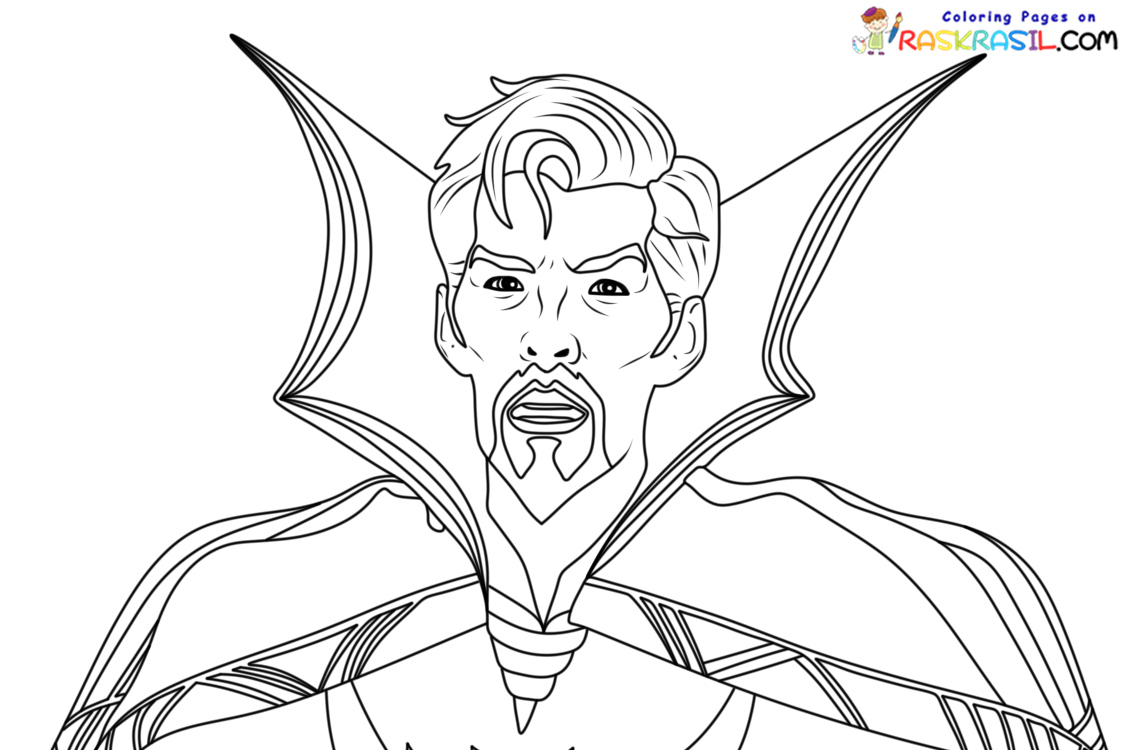 High-quality coloring page from Doctor Strange in the Multiverse of Madness. 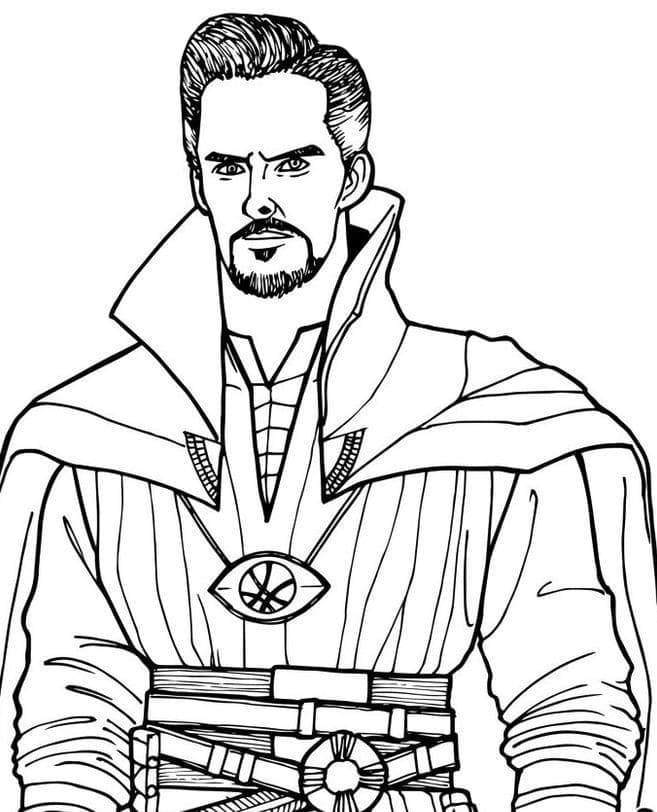 Supreme Mage of the Earth 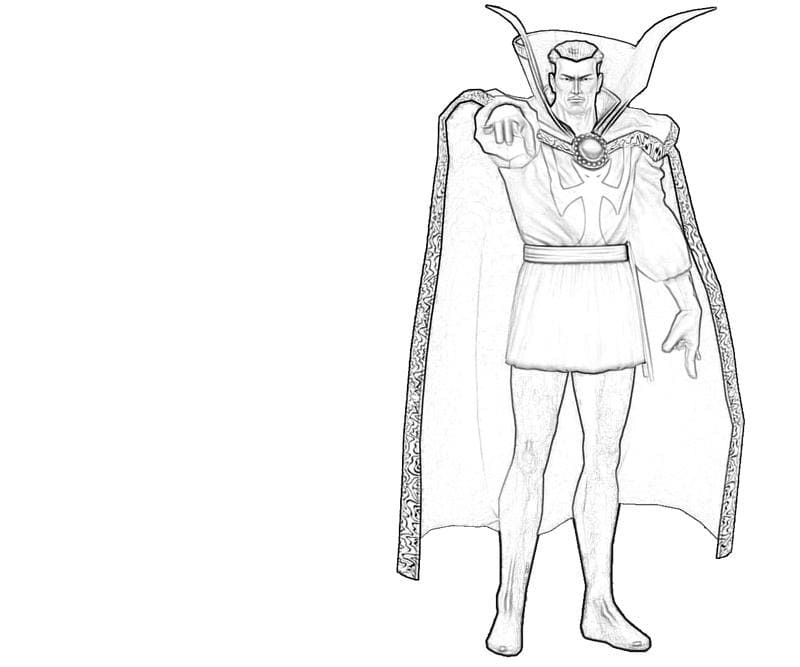 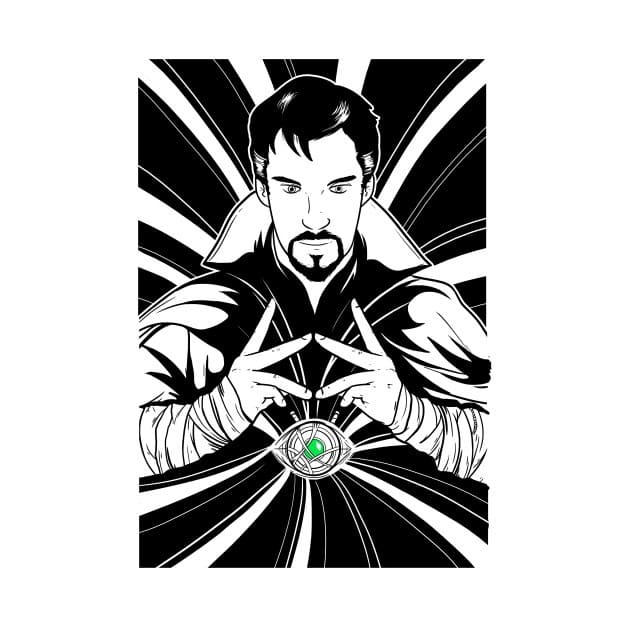 Guardian of the Magic Stone. 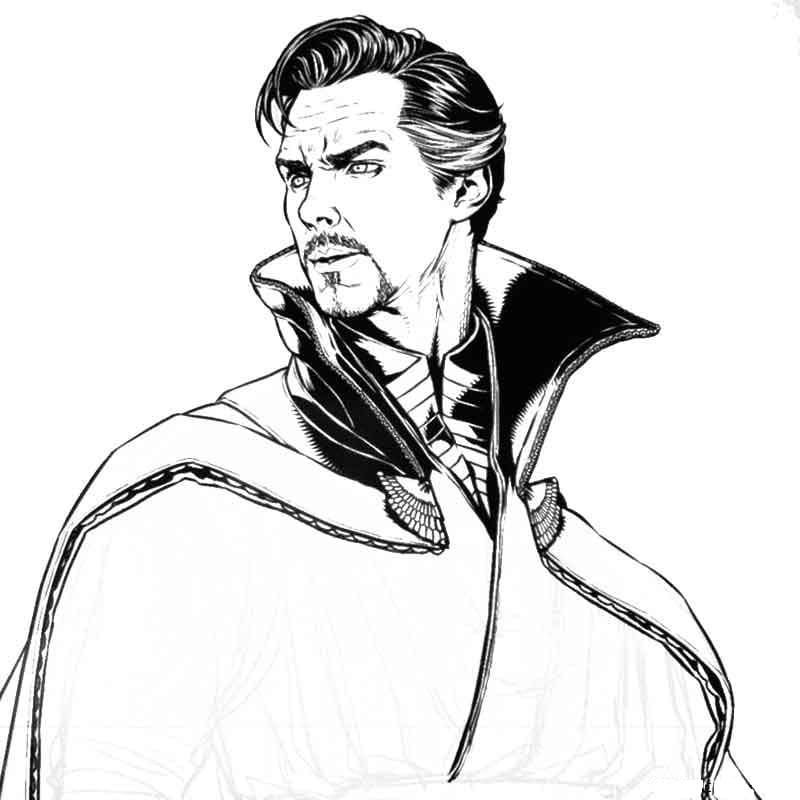 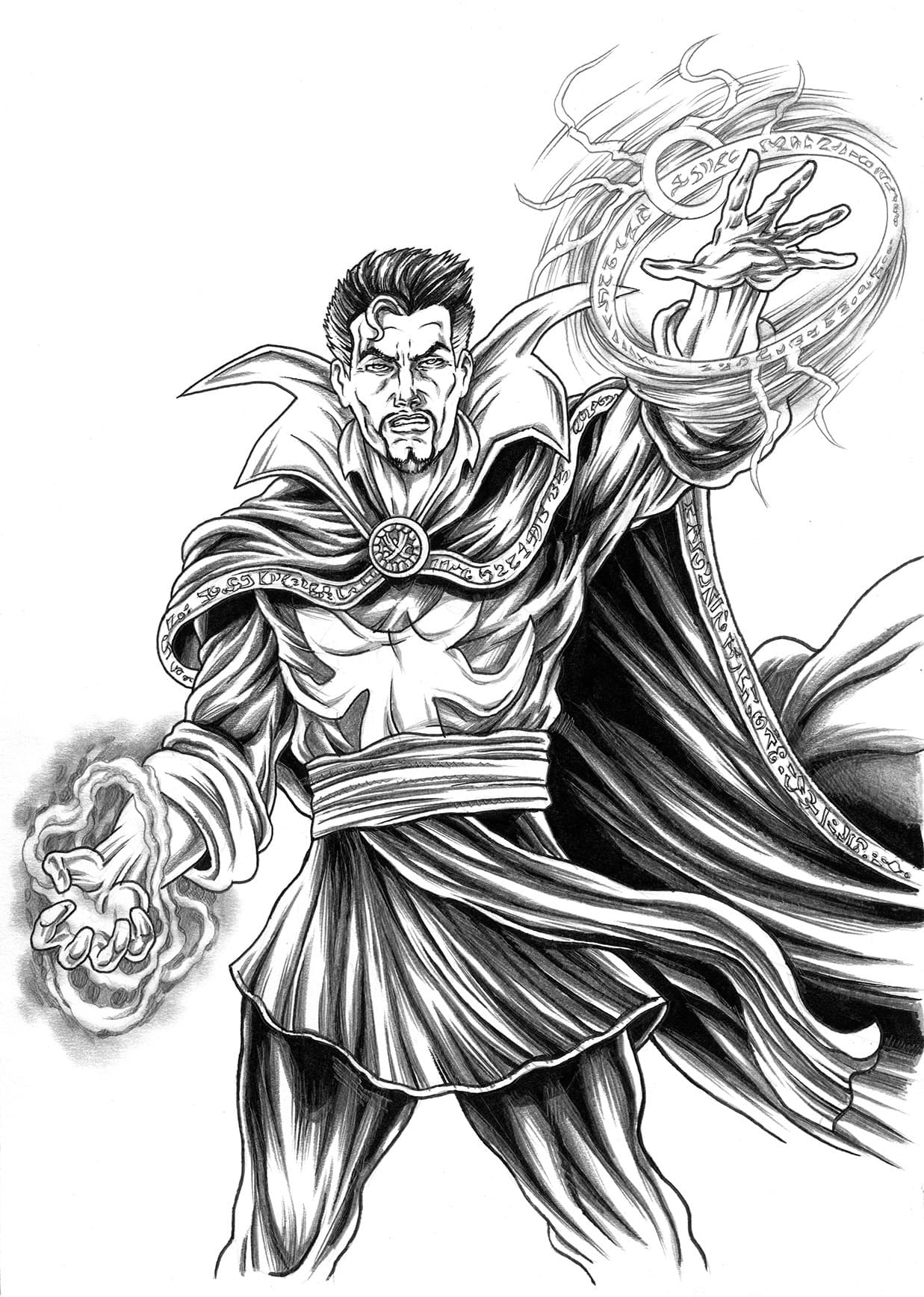 Previously, Doctor Strange was a neurosurgeon. 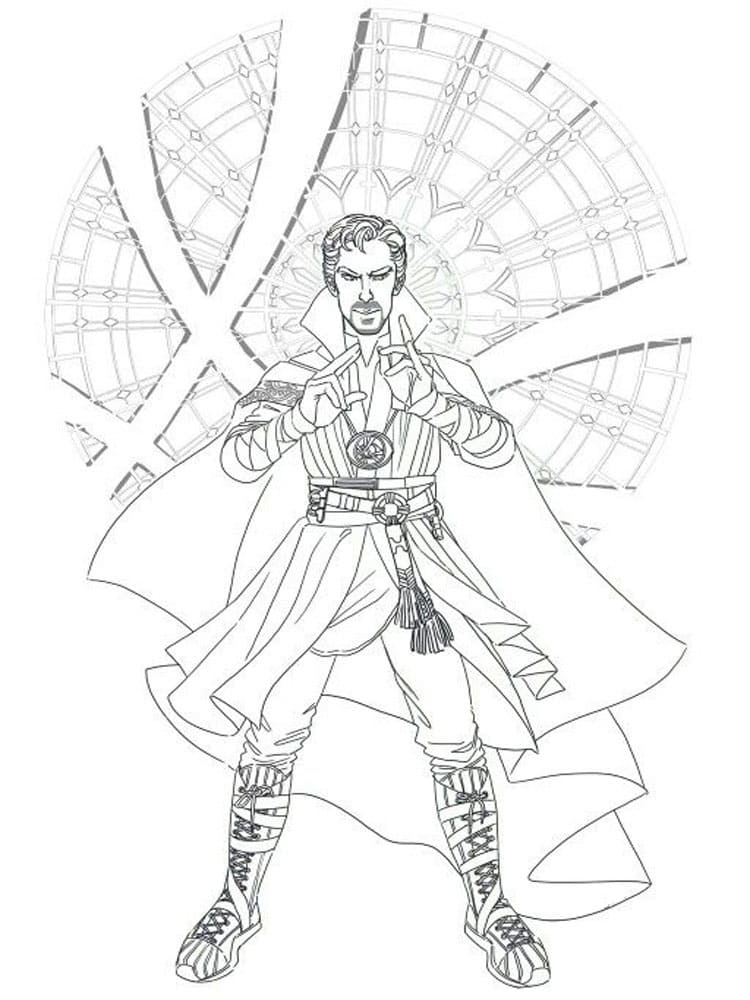 Defender of the world from magical threats. 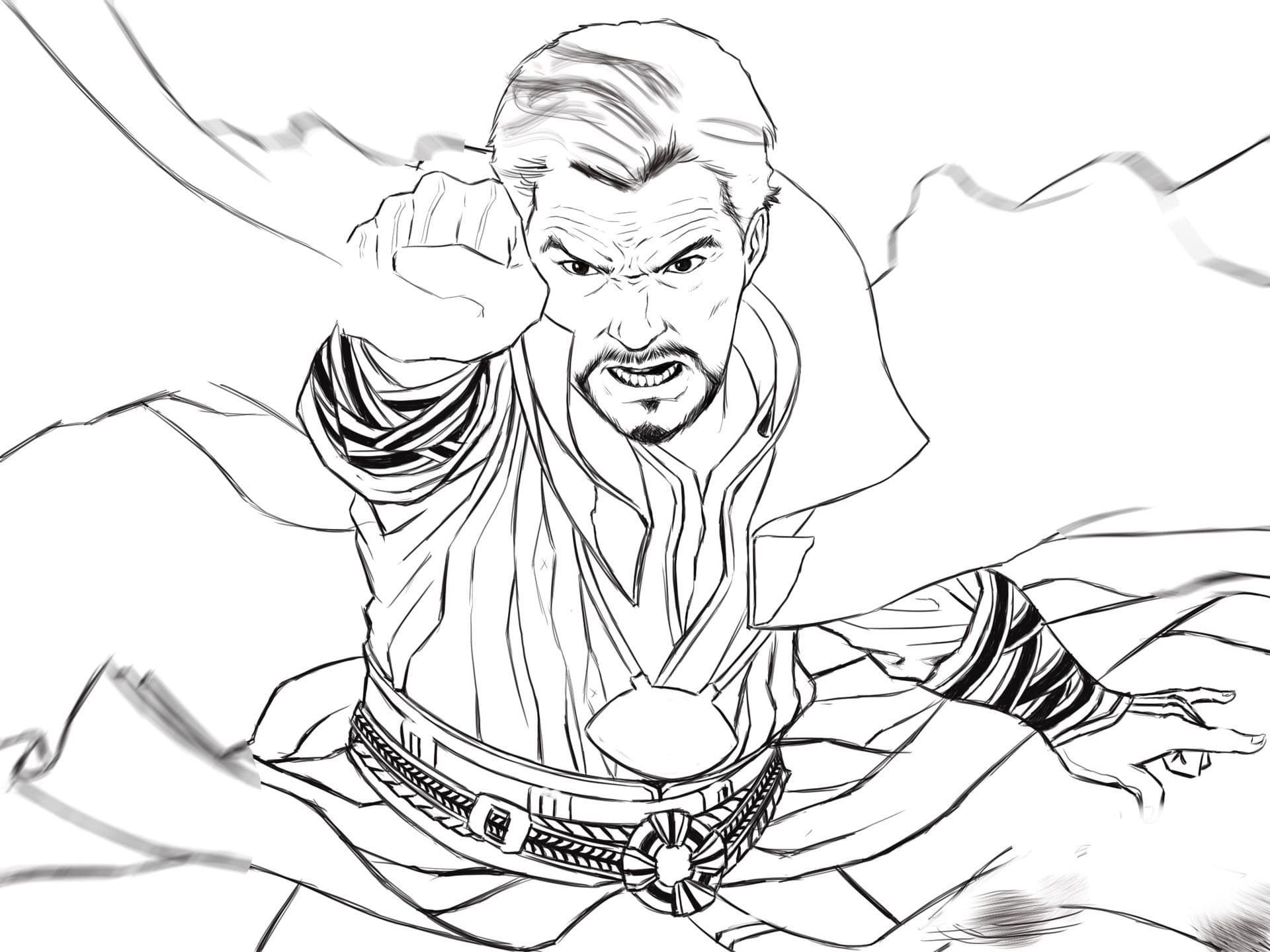 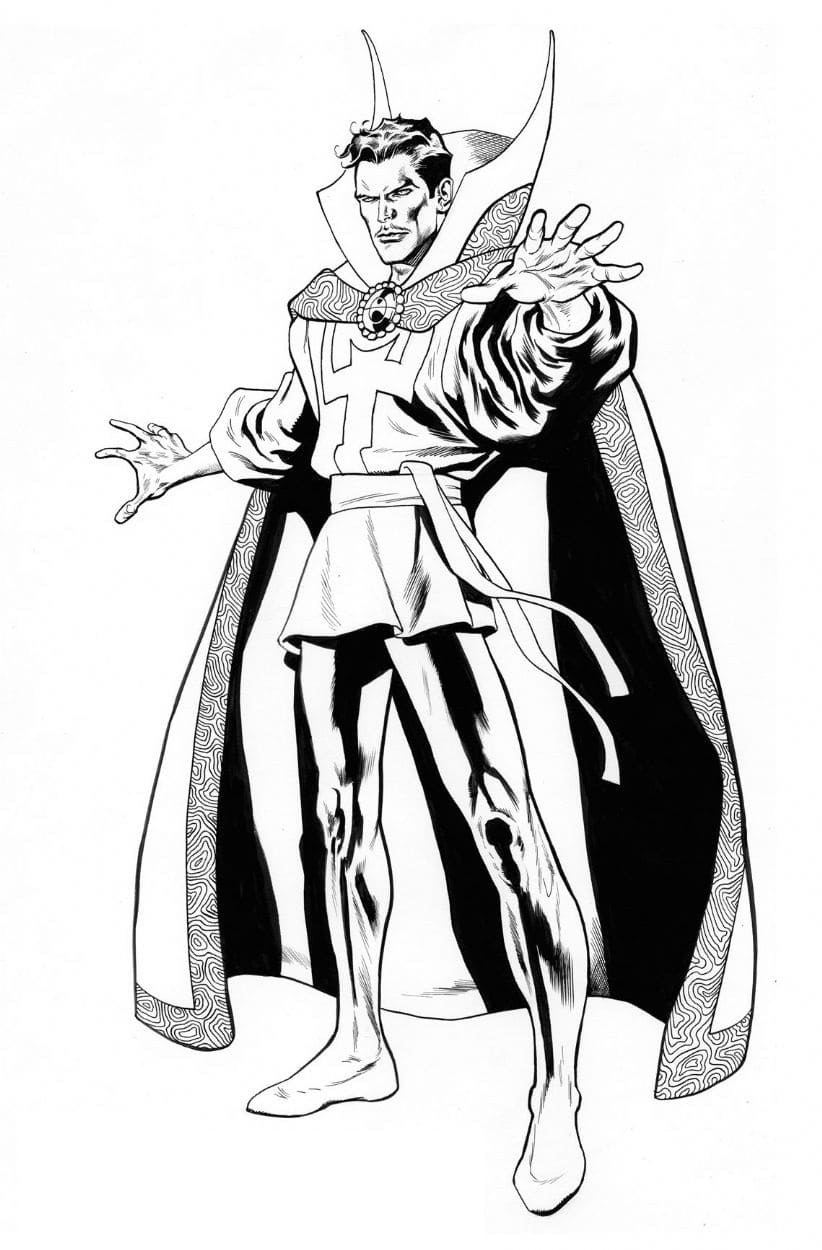 Invulnerable Strange is endowed with his own power. 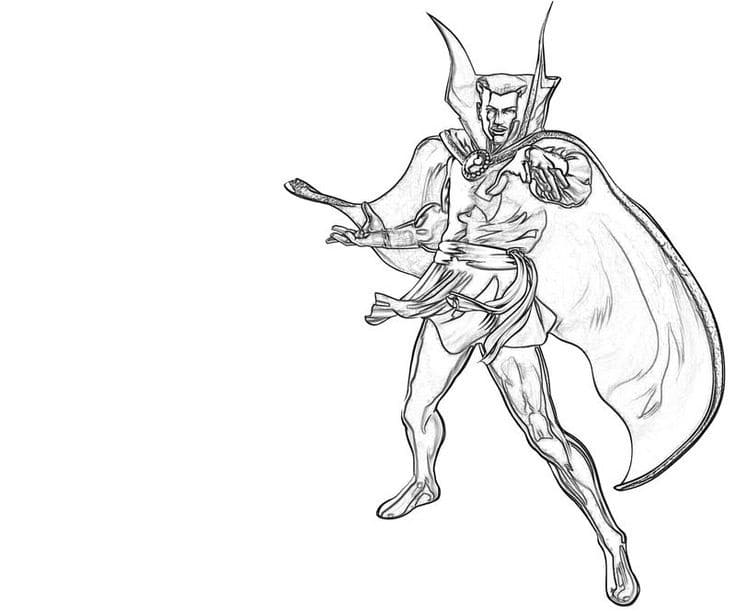 Doctor Strange only uses magic to protect the planet 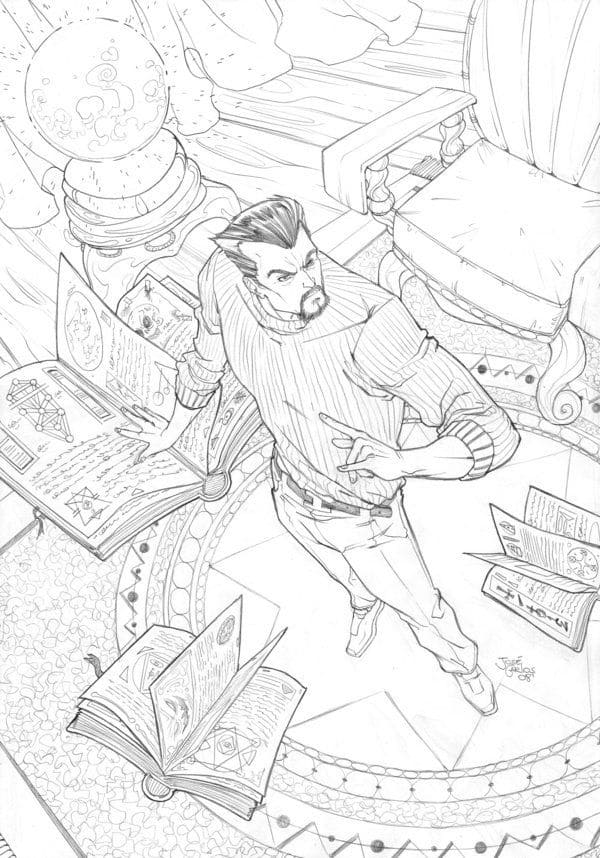 One of the most powerful beings in the universe. 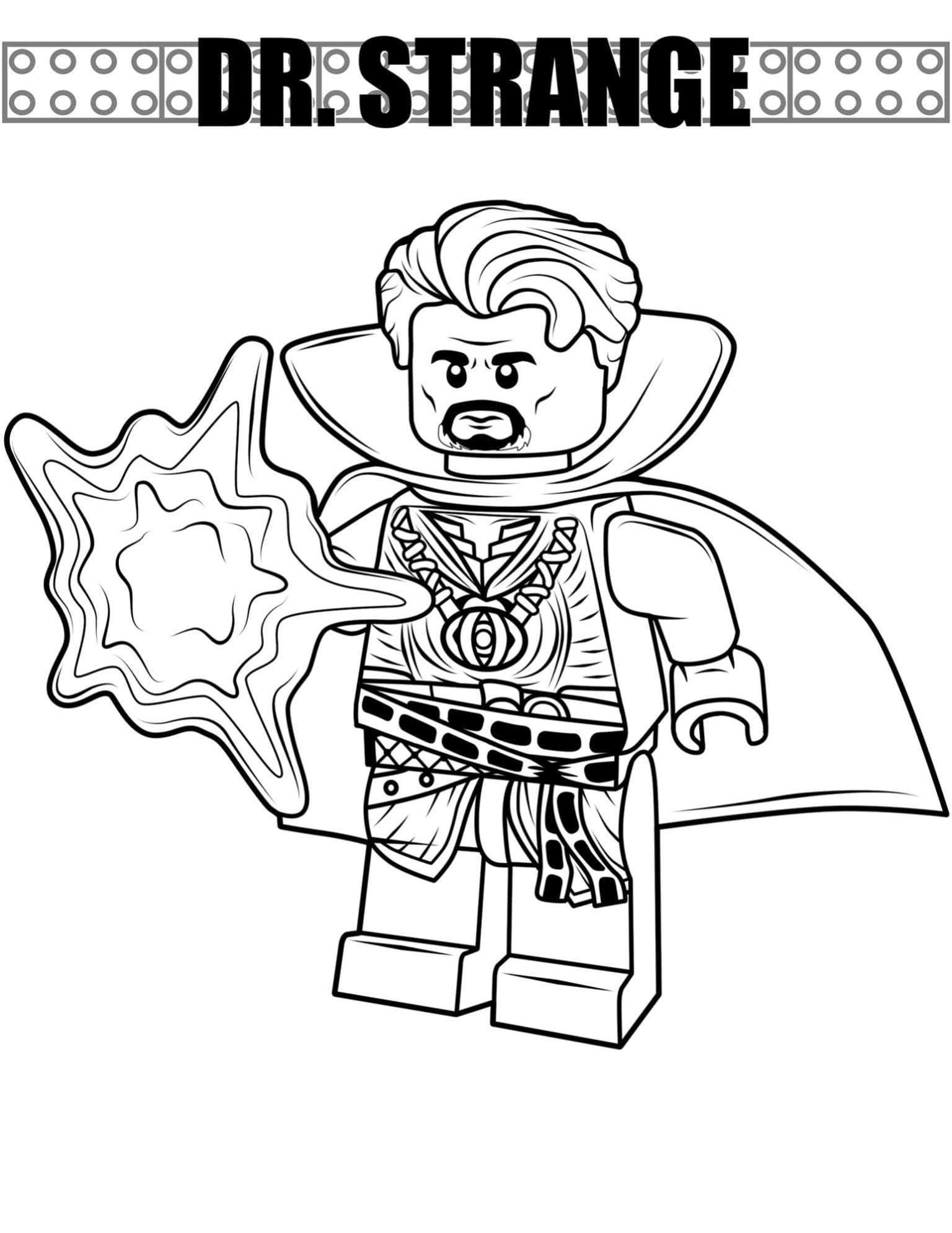 For fans of the constructor Doctor Strange Lego 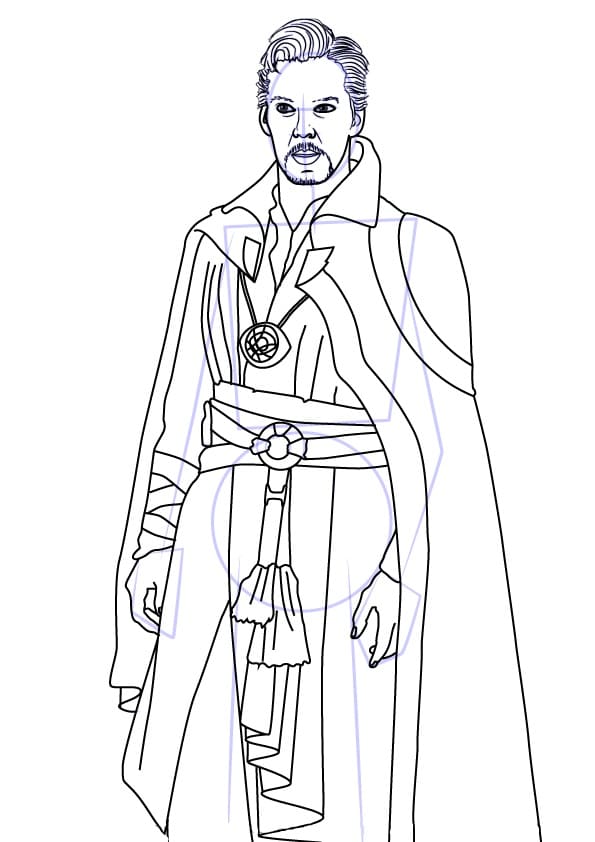 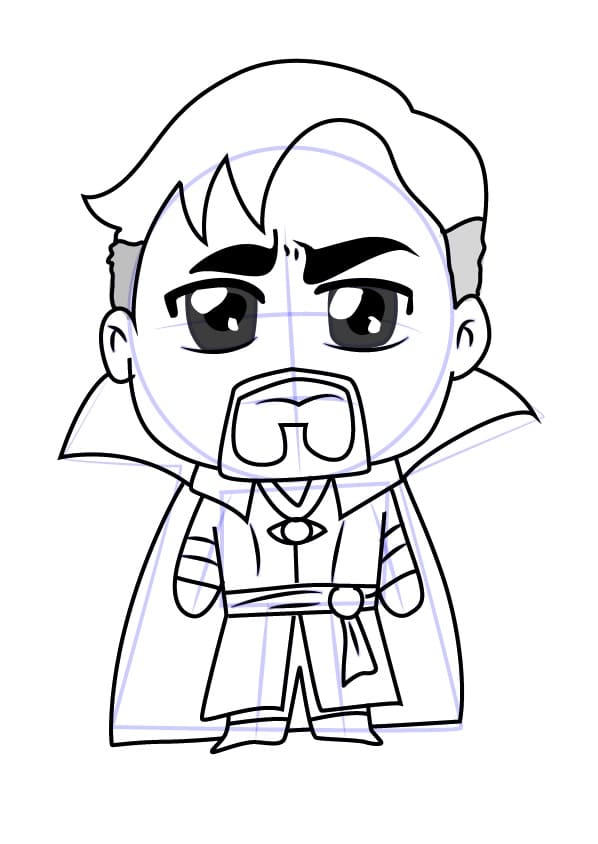 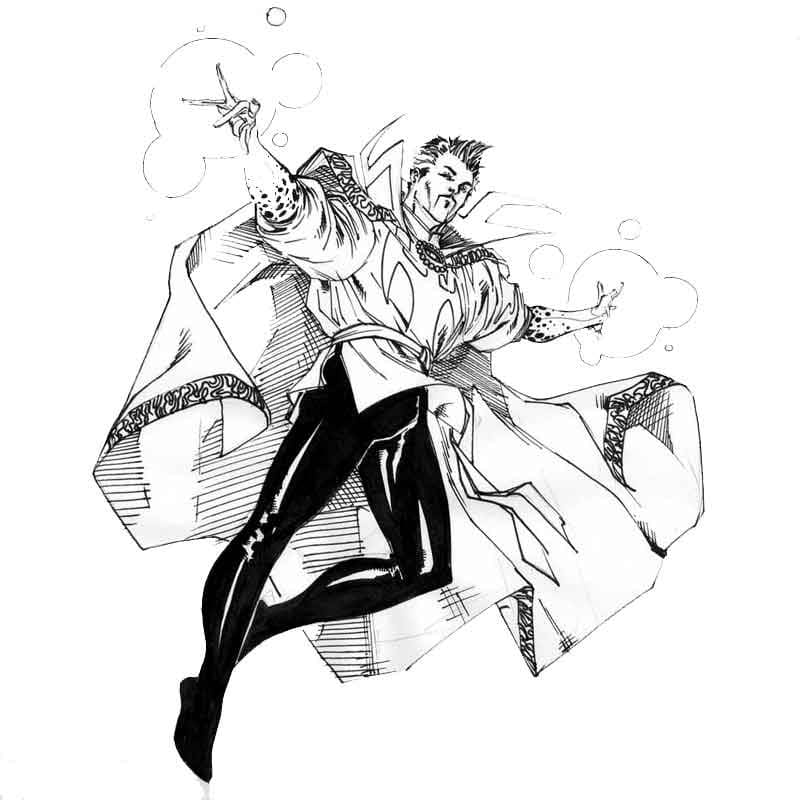 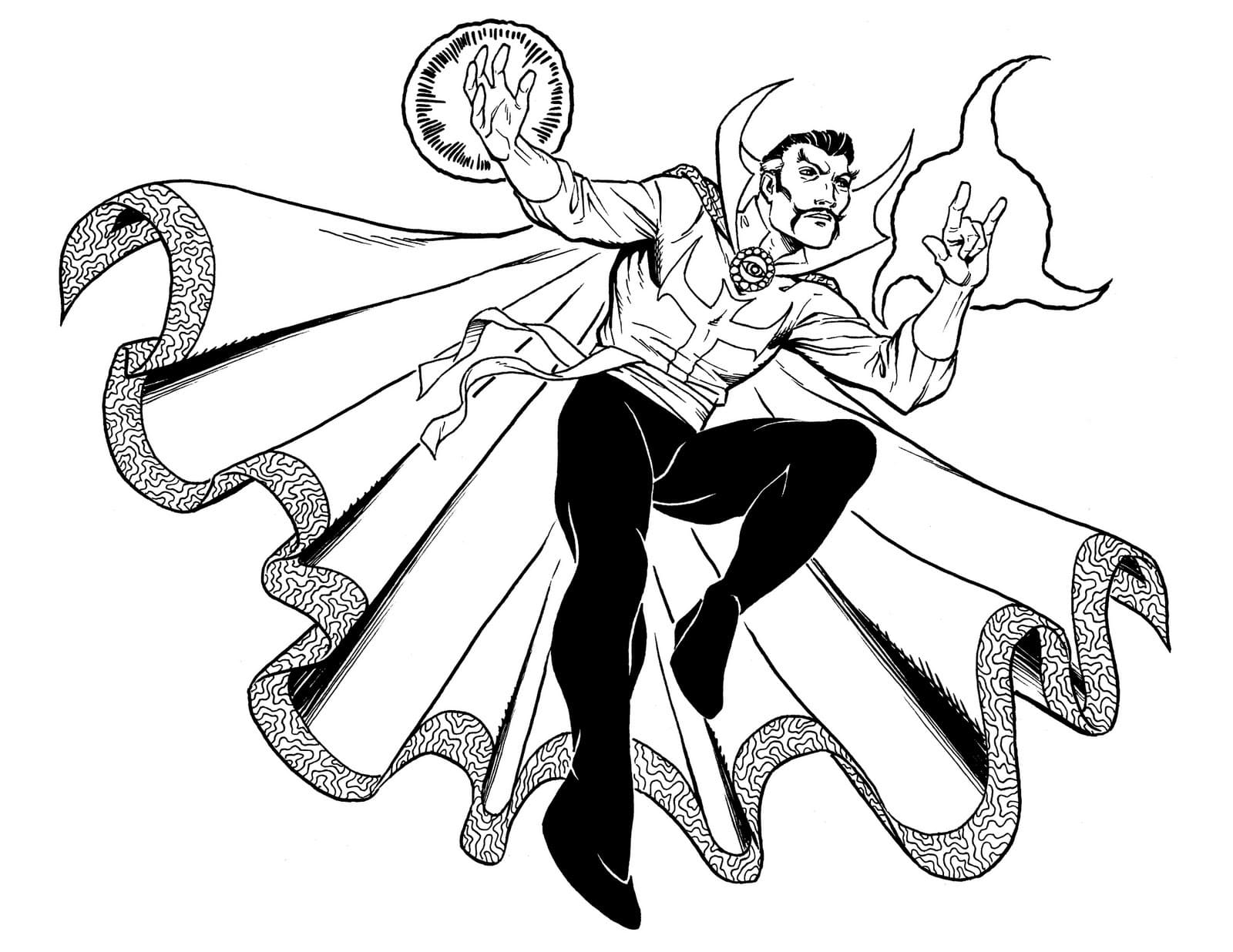 The main defender of the planet from mystical dangers. 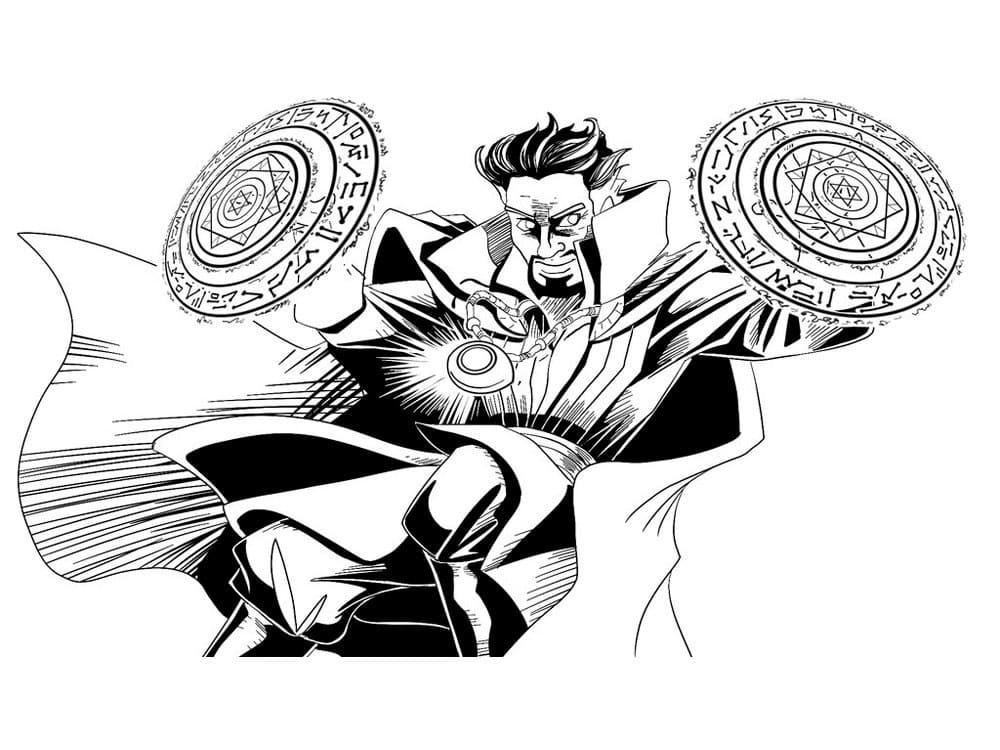 Magic shields in the hands of the Doctor 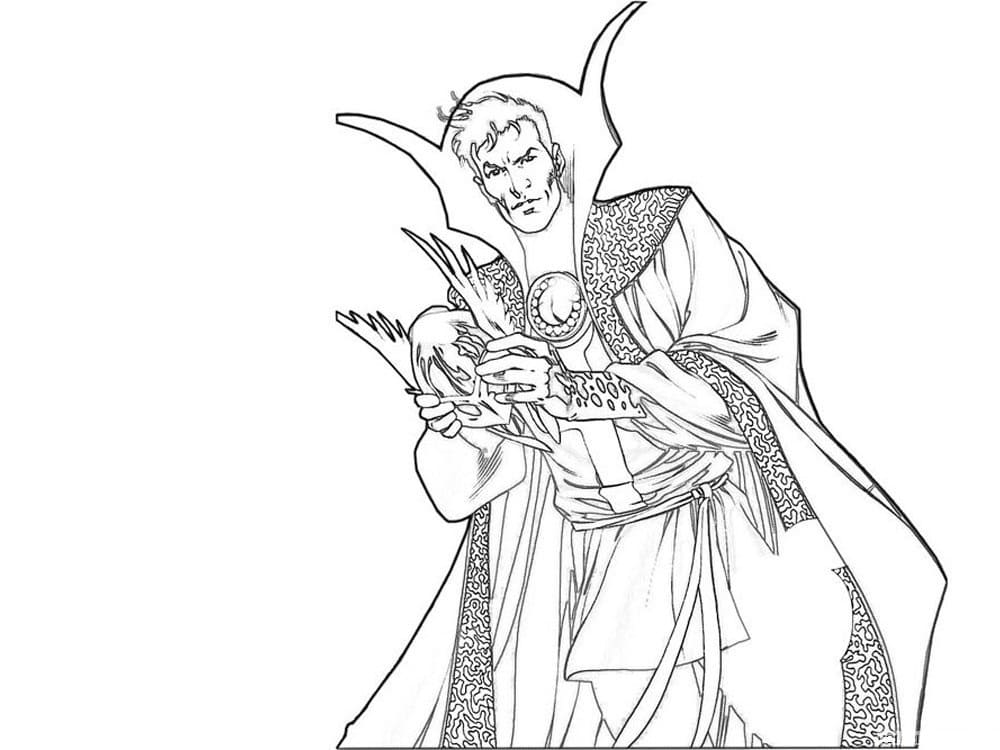 Thanks to his power, Dr. Strange gained immortality. 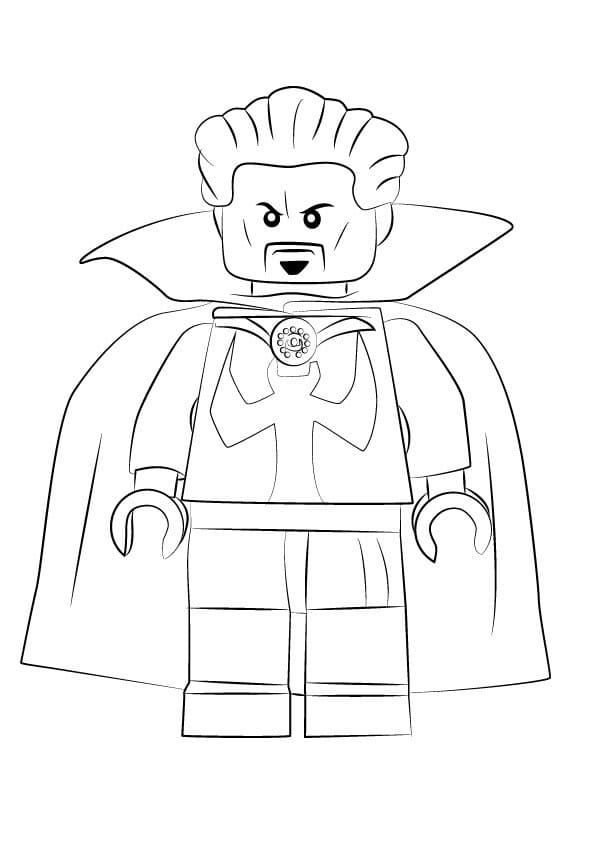 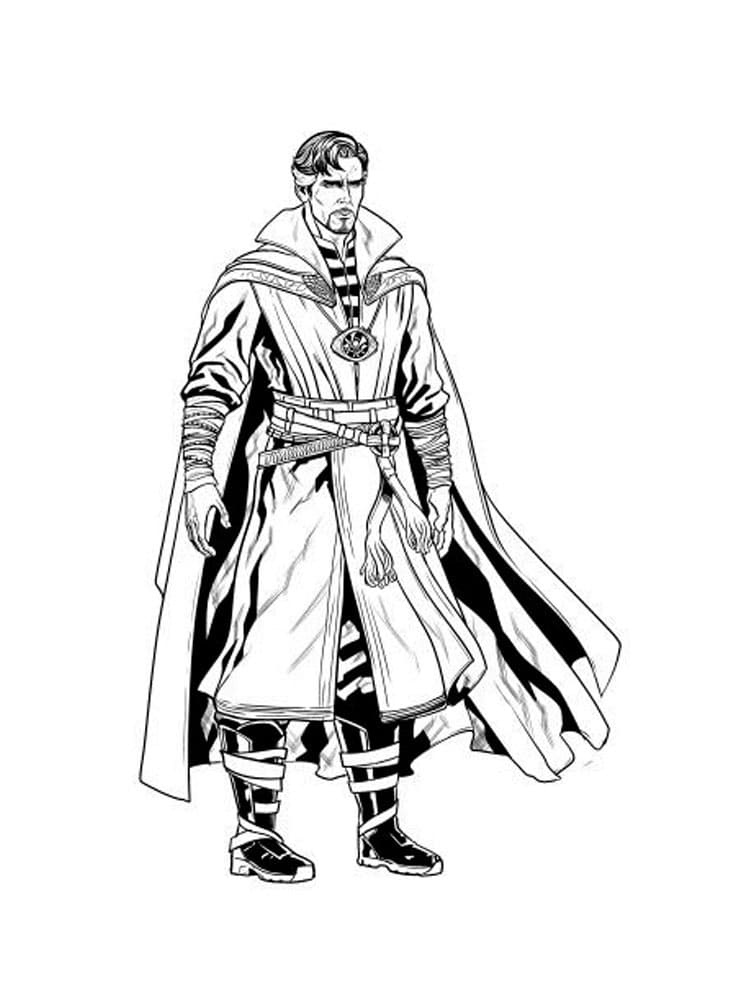 Magic Doctor is able to move to the astral plane. 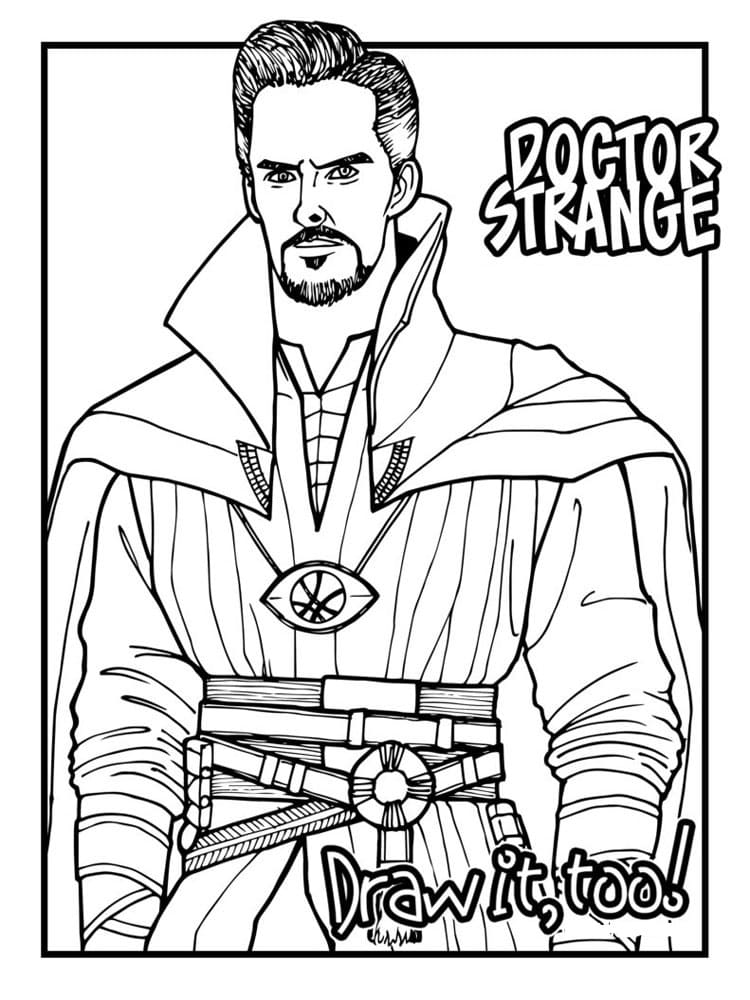 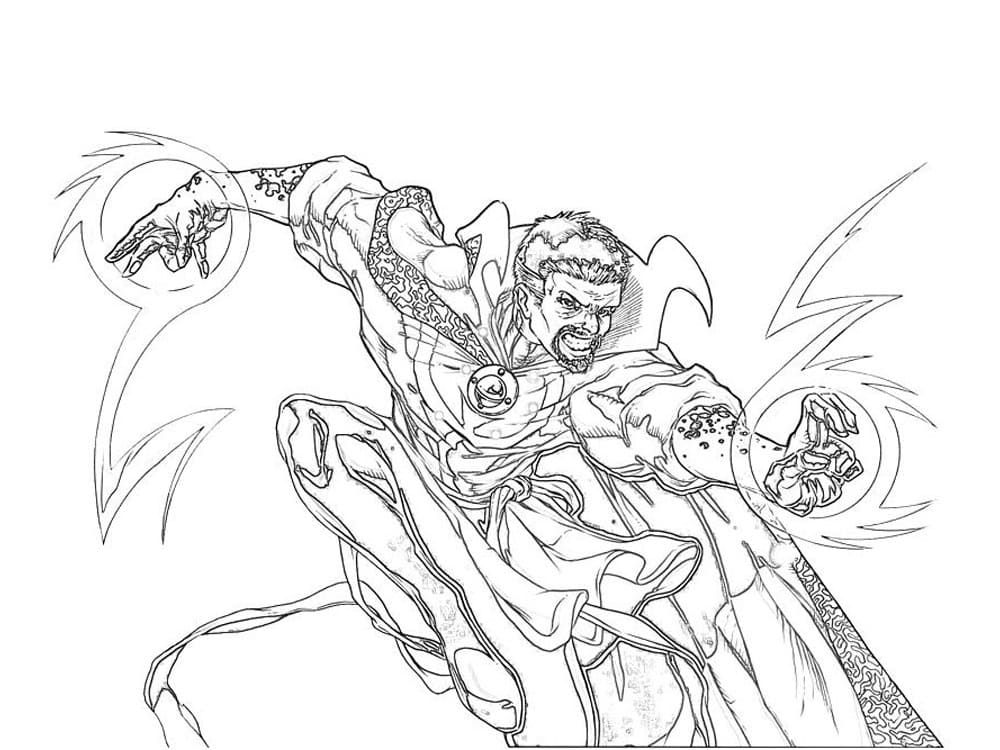 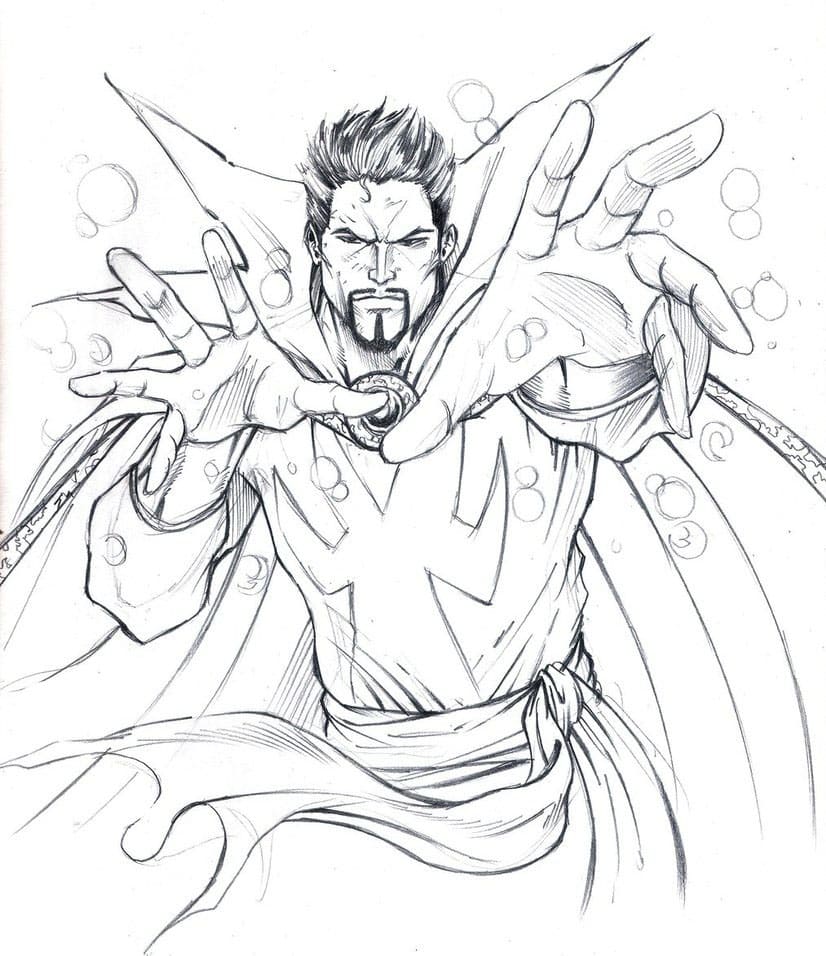 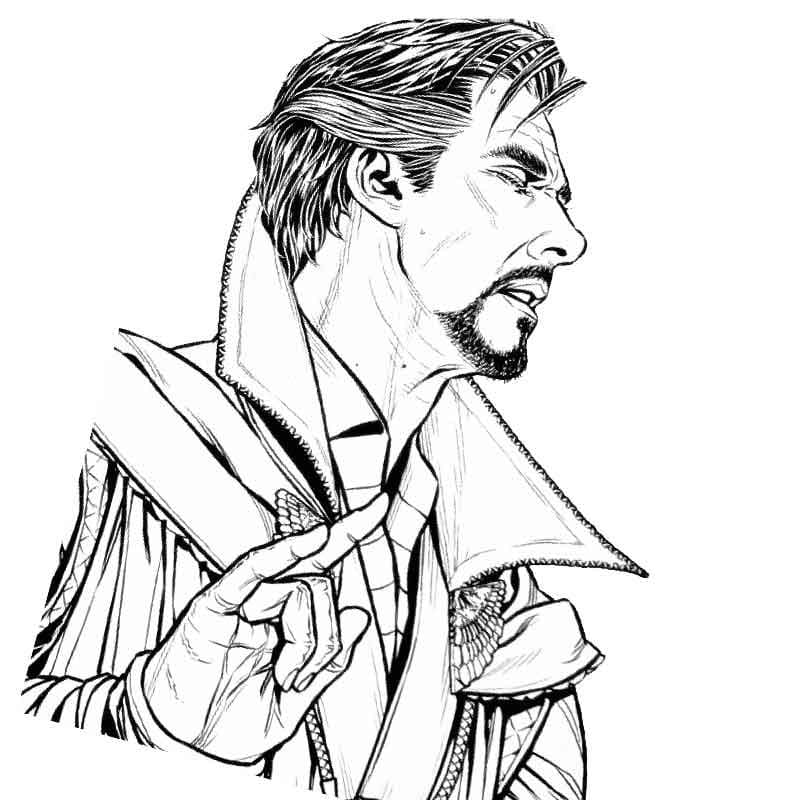 The Doctor is able to summon the energy of magical beings. 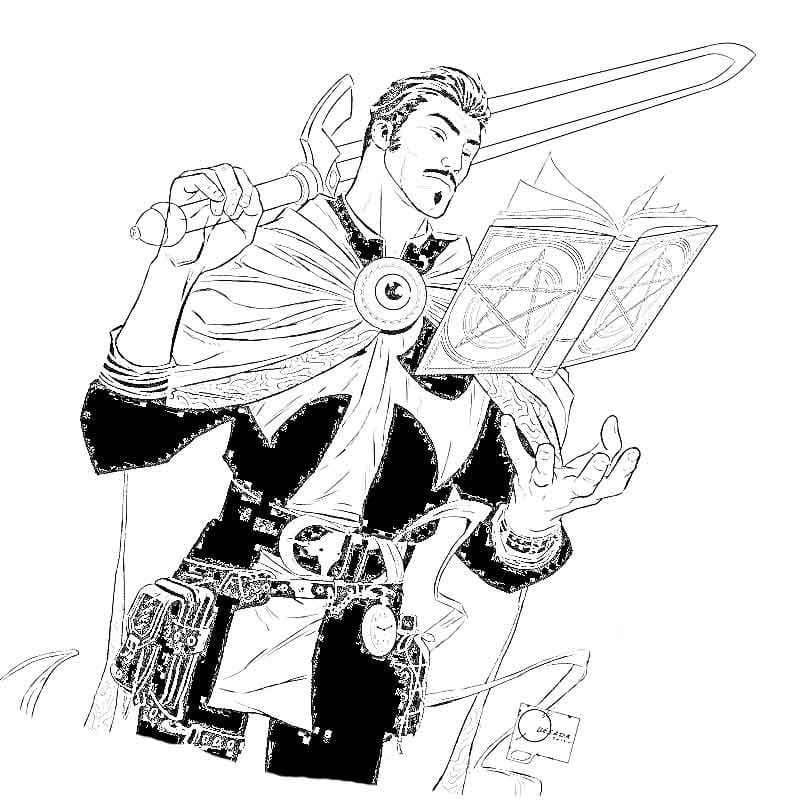 The strongest and most famous sorcerer. 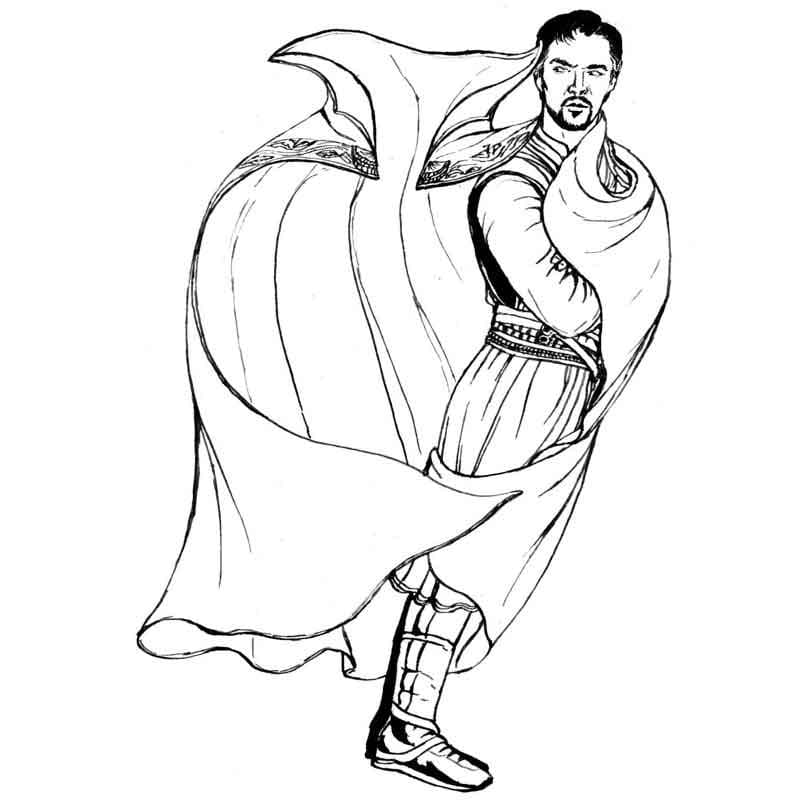